5 Sentidos Jabali from Sergio Juárez Patricio is produced in the community of San Agustin Amatengo, Oaxaca. The agaves are roasted in an underground conical oven with mesquite and guamuche firewood, milled by a tahona that is pulled by two bulls, fermented with spring water, and distilled in a copper refrescadera still. 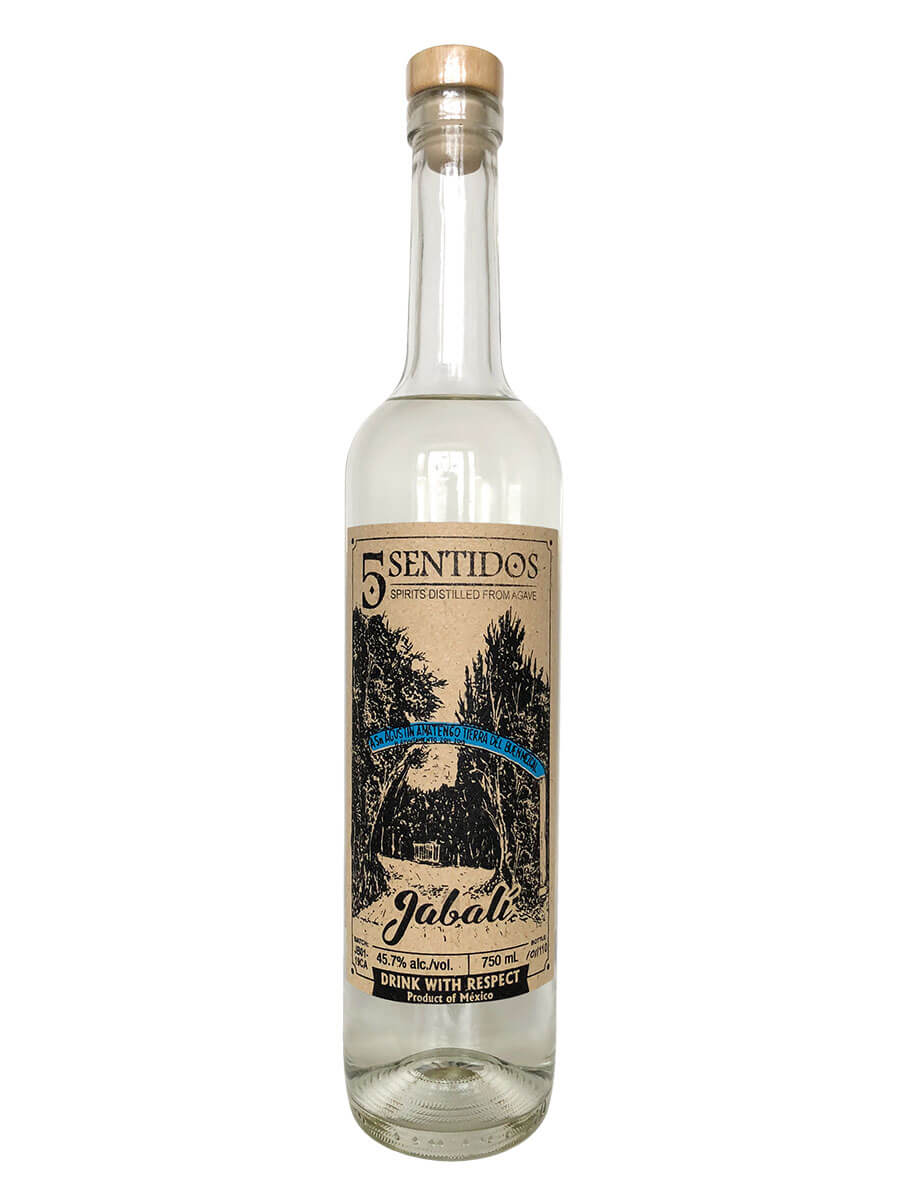 A gentle spirit compared to Sergio’s beast of a tobaziche. On the nose toasted caramel, egg white foam, lemon dish soap, acetone and spoiled fruit. Has that familiar lactic umami quality that I get from jabali. Other notes: salted caramel, Honeycomb cereal, walnut ganache and bitter almond. Finishes with a sweet and salty burn, cloves and natural latex. Doesn’t come out with a bang but still rocks!