This 5 Sentidos Tepextate is produced by Sergio Juarez Patricio and his son Luis Enrique in San Augustin Amatengo. The agaves were cooked in an underground pit oven, fermented for 4-5 days, and single distilled in a copper refrescadera still. 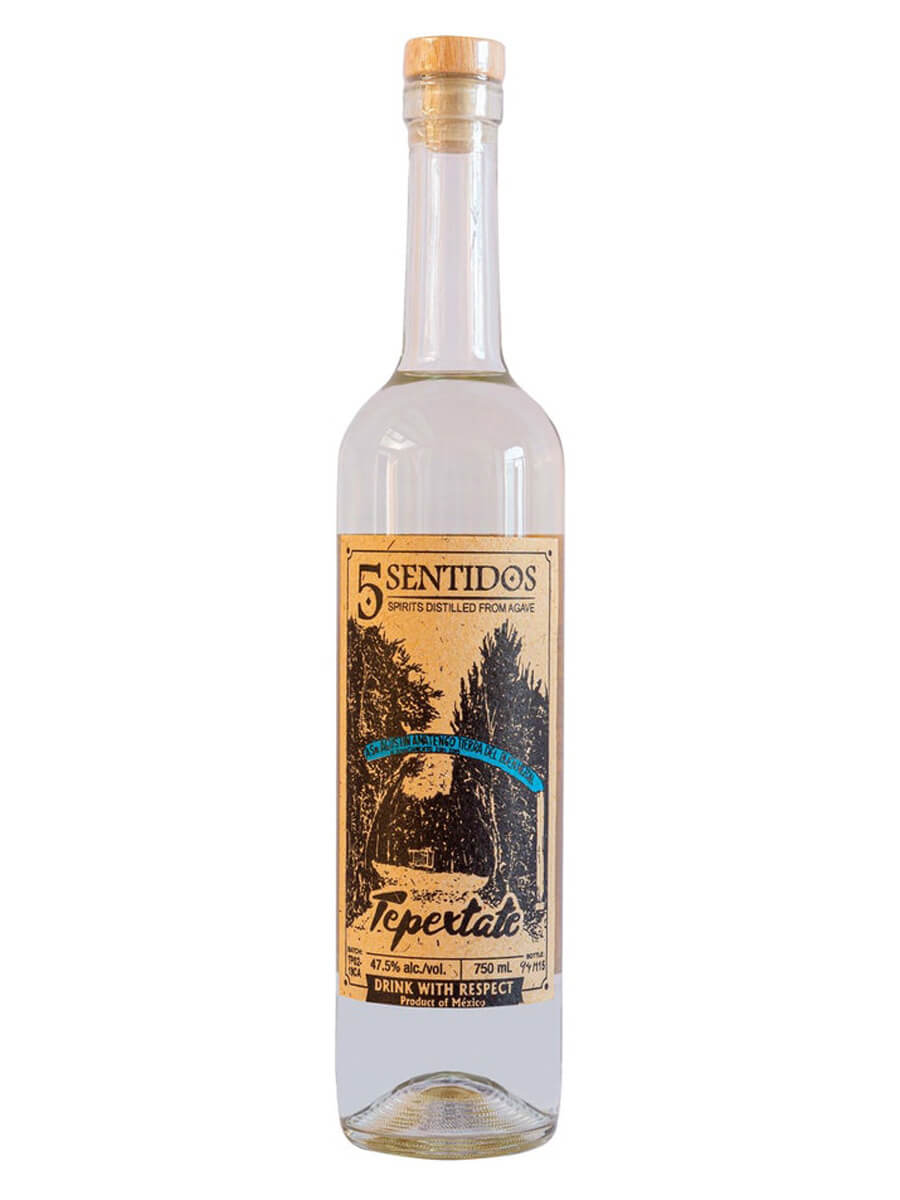 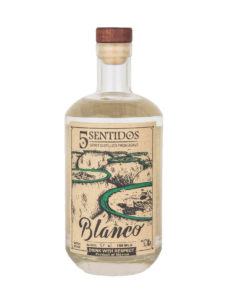 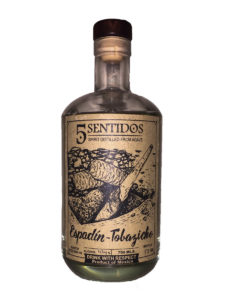 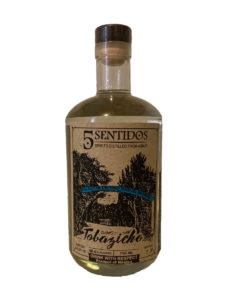 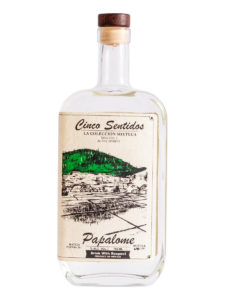 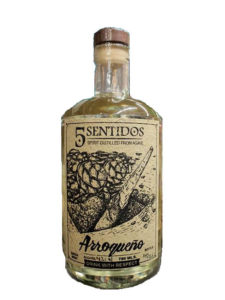 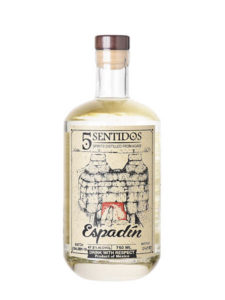