Amaras Logia Tobala is made using a 12-year-old wild Agave potatorum. This mezcal is made in Tlacolula, Oaxaca and is double distilled in clay pot stills by meastro mezcalero Doroteo Garcia Salvador. 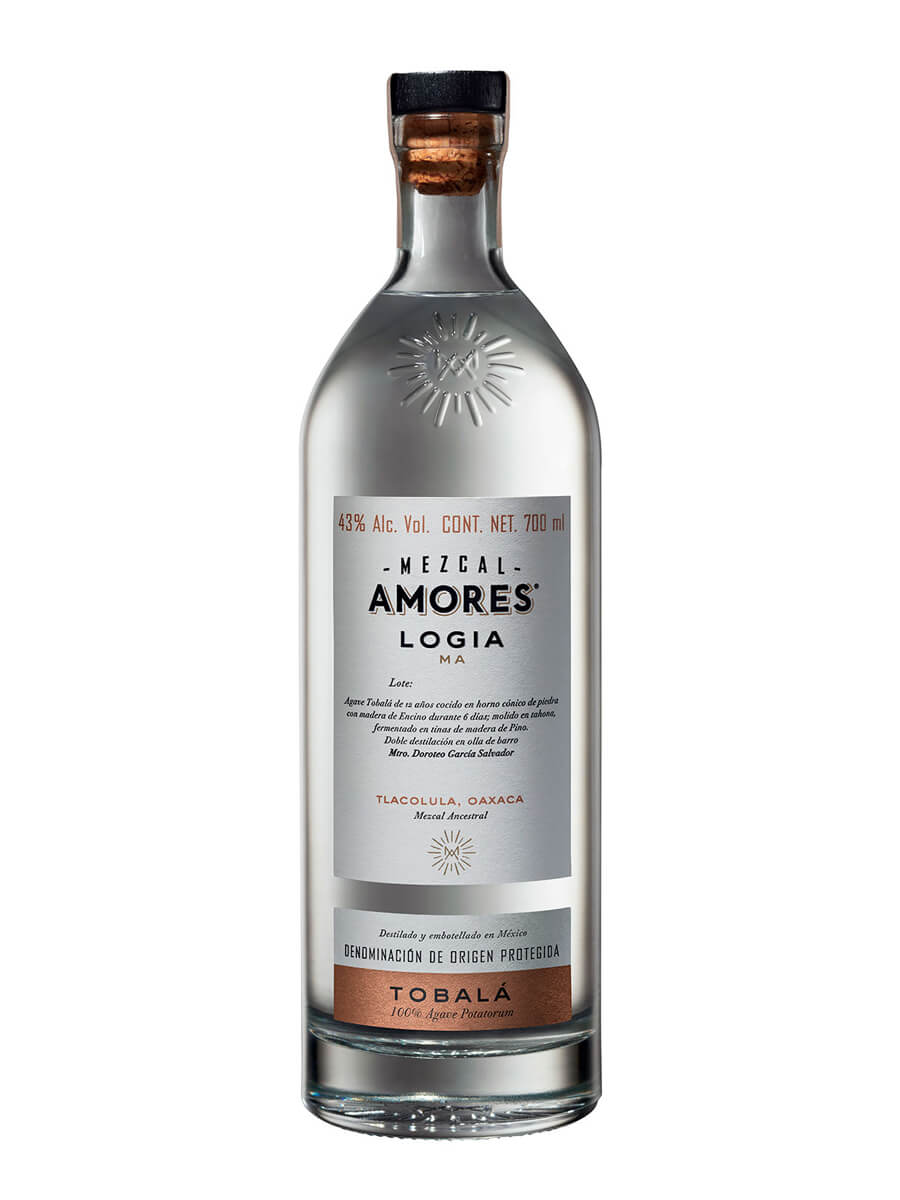