Amaras Logia is made with wild maguey Cenizo (Agave durangensis) that takes 14 years to reach maturity. This mezcal is traditionally produced in a conical stone oven that is made with volcanic rock. The agave are roasted with huizache and mesquite wood. The cooked agave are then milled by hand, fermented in stainless steel rectangular vats, and double distilled in a copper still. The nose is pronounced and fruity with slight hints of earth and sweet chipotle aromas. The taste has notes of toasty coffee grounds, wood spice, and subtle raisin bread. 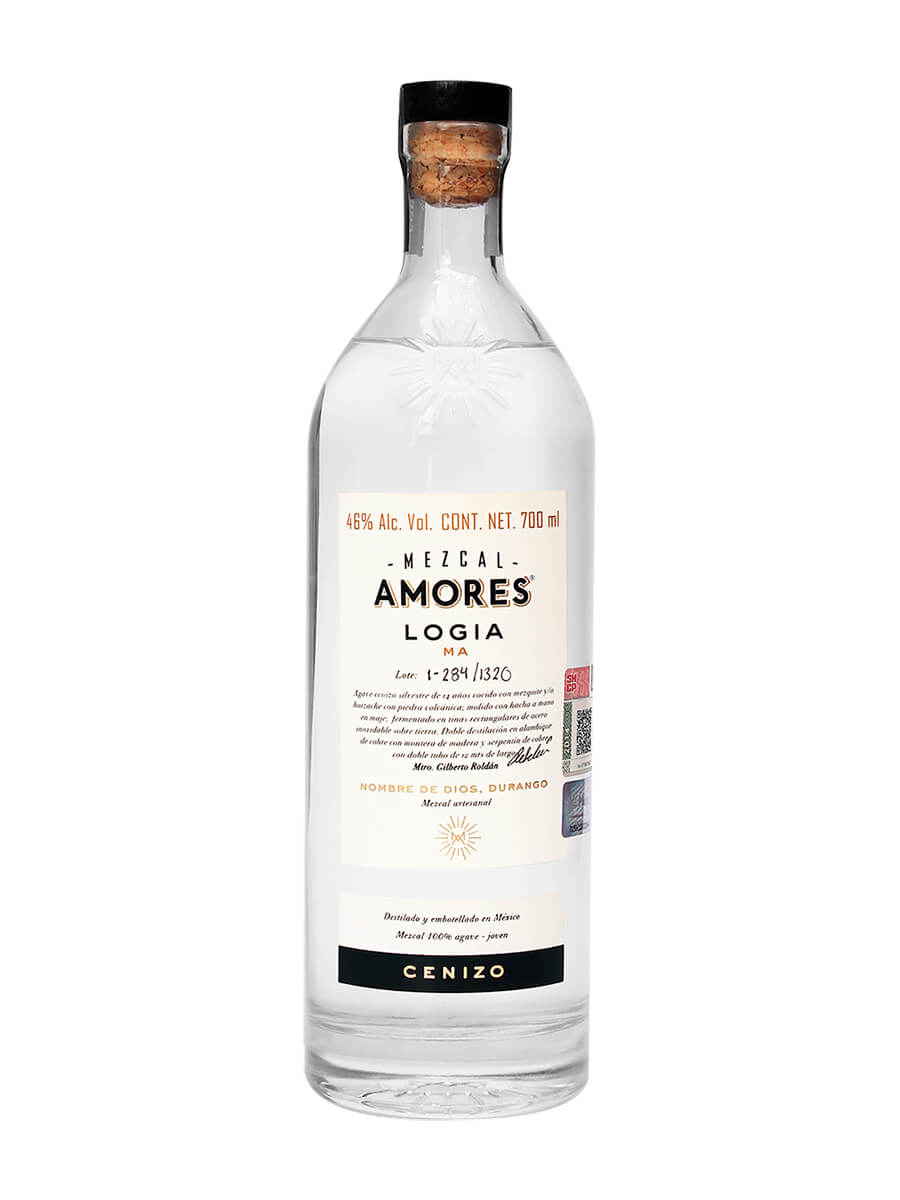 If you enjoy the profile of the cenizos from Durango this expression will not disappoint. I had this in Sayulita and it was great to enjoy this by the beach – sweet cooked agave, round/smooth mouthfeel, fresh, and a little briny. I haven’t seen this in the US all that often but if you’re a cenizo lover this is certainly worth a try as the bottle cost is not prohibitive.

Really complex, you should drink it slowly to see the whole evolution. It starts in humid earth classic cenizo notes in a really delicate way. It then starts evolving having a subtle note of saltyness and ending in this great cooked agave note mixed with fresh grash smell. In the mouth you feel it silky, with an oily texture that fills your mouth with taste. Really long in persistance with a fine spicy note.