Amaras Espadin is made with agave Espadin. Bottles of this mezcal are made by several different producers, so check your bottle for details. Many bottles are produced by Armando Martinez, but they also work with producers in Mitla, San Carlos, and San Juan del Rio. The information of each producer is on the label of each bottle. The Amaras Espadin, which is sold in the US, is mostly produced by Laajsh Doob. Laajsh Doob is a cooperative of 4 producers that share a palenque, agave, and practice. The name Laajsh Doob means Land of Agave in Zapotec. 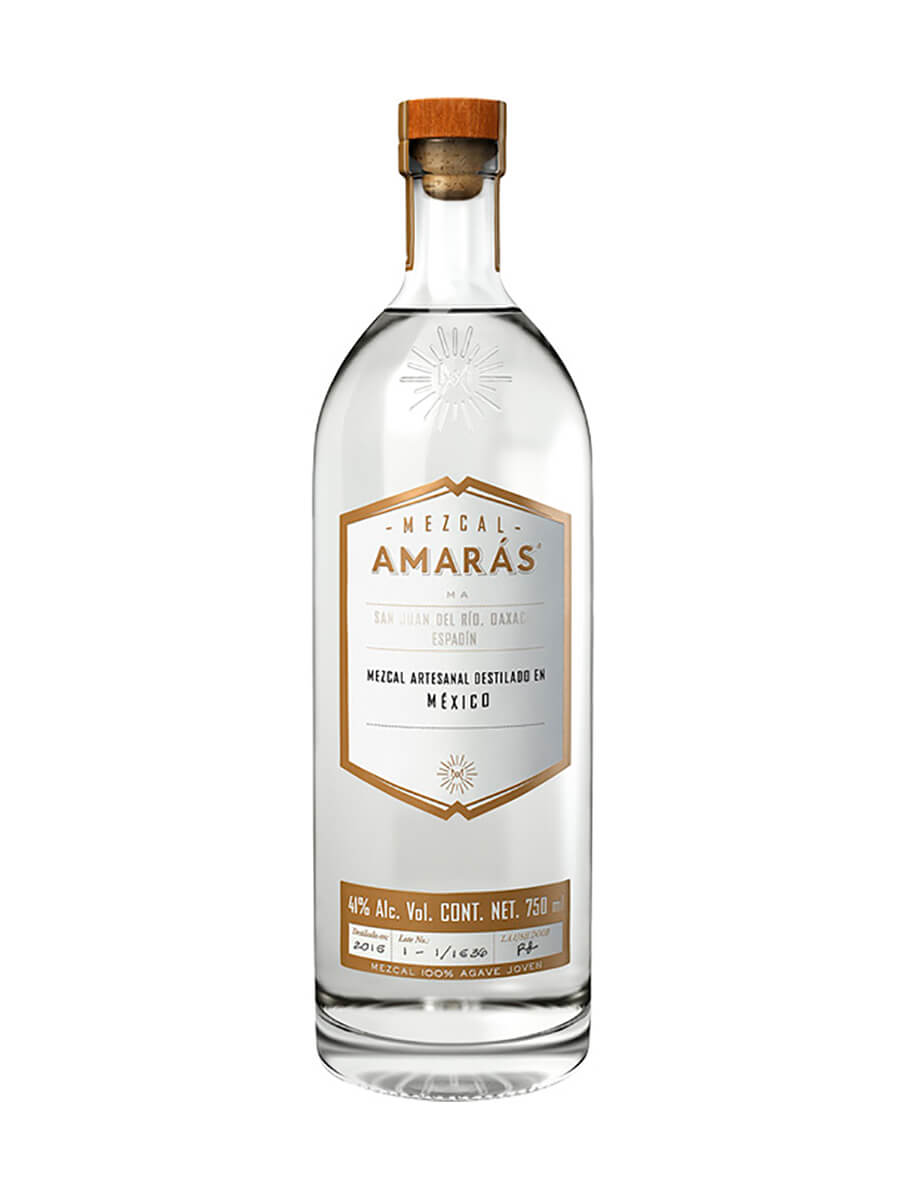 Had at La Negrita Cantina in Merida. Smooth, tasty, easy to drink. Wish I could pick out more flavors, but they were light and subtle, which is what I enjoyed about it.

The smell is more of alcohol than anything else. The flavor is not very complex, it doesn’t last long in the mouth. There is no trace of smoke at all; nothing worth remembering.

41% ABV
Lightly Smoky aroma that reminds of charred marshmallow and burnt mesquite. As itopens up, aloe Vera fragrance sneaks up. Taste is a little medicinal like Bactine spray at first but settles into a light smoke character with orange and lime zest. The citrusy character is nice and refreshingly enjoyable. Medium bodied and slightly oily in the mouth. Clean finish.

1/2 ounce sample no batch number. Not complex, but tasty pound cake and vanilla frosting notes. Quite nice but tastes watered down unfortunately.

Palate: A broken promise of sweetness from the nose. A bit of vanilla resides, some orange citrus in there but both really dialed back. The balance is ramped up wood and smoke. For a 41% ABV it is somehow a tad harsh yet the flavors seem diluted.

Standard espadin in my book. Not sure its worth the price

smell is mild and a bit peppery, up front the flavor is slightly harsh and it finishes the same way. flavors seem undeveloped, hard to discern many unique flavors.

Notes of sweet vanilla, chocolate, smoke and paint. Quite floral on the palate.

Lot 1-1183/3300 from 2014 by Laajsh Doob in San Juan del Rio. Very clean on the noes with aromatic notes of chestnuts and caramel. The taste is floral and fruity with heavy notes of orange and pineapple. This is very feminine and perfumed, vibrant and bright with a balanced mouthfeel.

Pepper and citrus on the nose. This espadin is very light on the palate. There are notes of wood, citrus, pepper, and papaya. The finish is light with a lingering taste of citrus and honey. At 41% ABV this mezcal carries a lot of flavor whereas some at this ABV taste watered down. 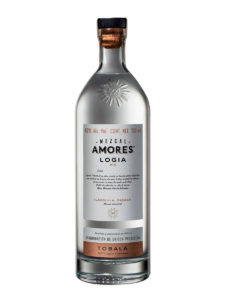