Burrito Fiestero Lamparillo is part of the limited Ancestral lineup that is produced in Durango, Mexico. This mezcal is produced by Arturo Conde in Pino Suárez, Durango. The agave are milled by hand with axes and distilled in a clay/wood (viejo) Philippine still. This still uses clay pots on the bottom chamber, with the upper chamber made of wood. As the spirit condenses, drops run through a bamboo into a collector. 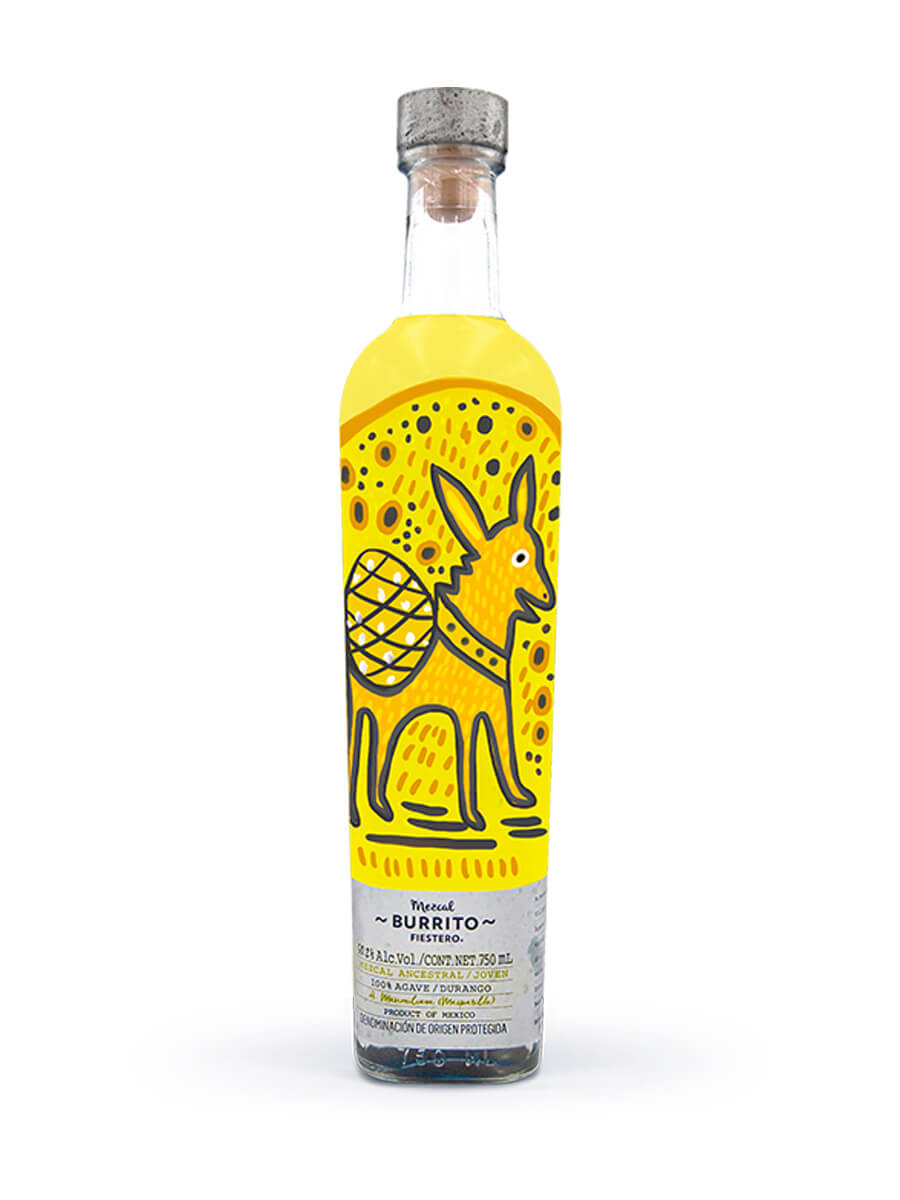