Cardenxe Sotol de la Sierra is produced in the outpost of Madera, in the Sierra Madre Occidental of Chihuahua, an ancient mining town. In Madera, spirits have been distilled for centuries using a blend of their local grown plants of sotol and agave. This Sotol de La Sierra, however, is distilled from 100% Dasylirion.

Cardenxe Sotol is a terroir-inspired craft spirit, distilled from the heart of the Dasylirion plant, in North of Mexico – where it holds a Denomination of Origin.

Every label (eg. Desierto and Sierra) honors a different environment in which the plants used to distill grew. Different winds & soil, methods, cultures and climates influence the sotol, and as such the brand aims to explore the unique profiles of each region. 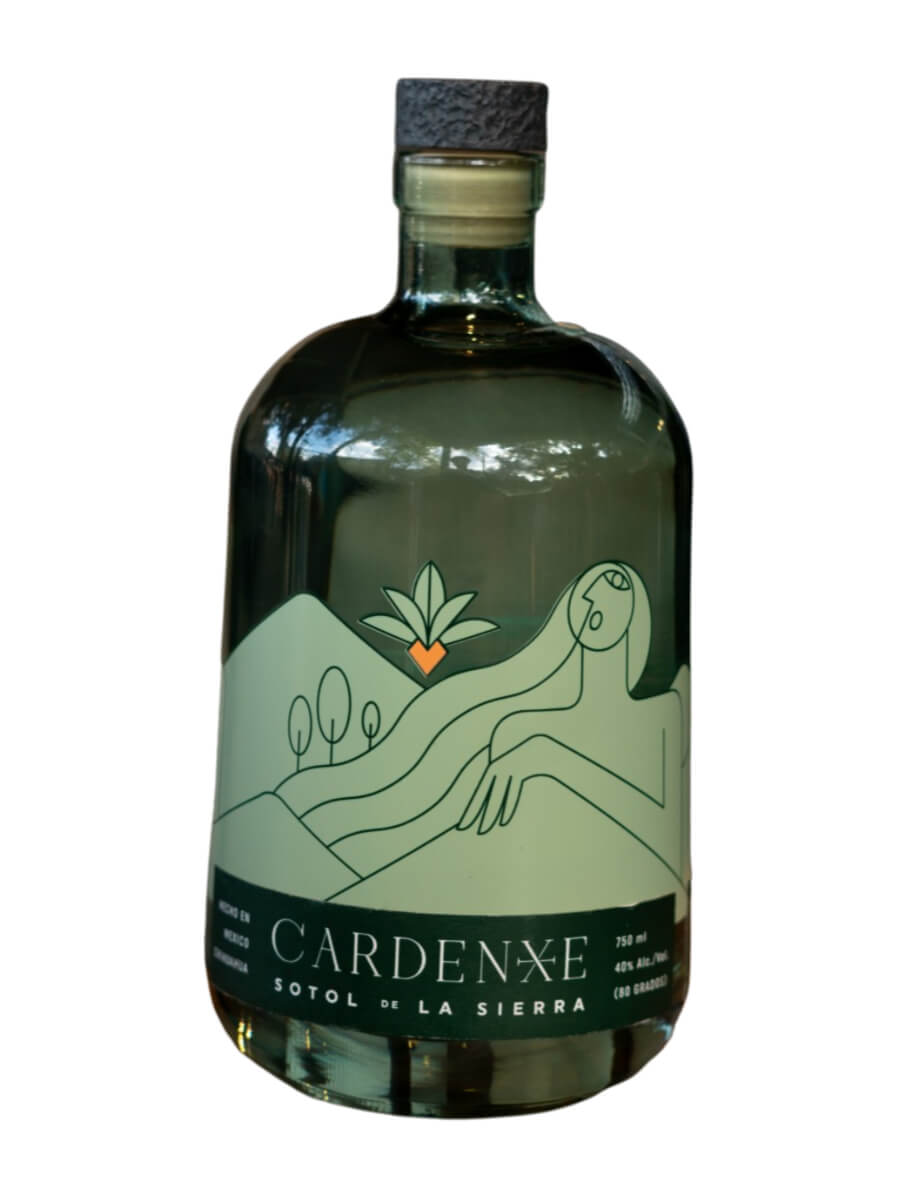