Sotol Coyote Chihuahua is produced by Maestro Sotolero Gerardo Ruelas in Aldama, Chihuahua. It is kind on the palate despite the strong character and has herbal, smoked and mineral notes.

Sotol Coyote Chihuahua is produced by Maestro Sotolero Gerardo Ruelas in Aldama, Chihuahua. It is produced from 12-15 year old Dasylirion Leiophyllum and cooked in a conical stone oven using mesquite wood. It is then crushed by stone and fermented in oak vats using well water before being double-distilled in copper pots. This sotol is kind on the palate despite the strong character and has herbal, smoked and mineral notes.

Sotol Coyote is a social project that involves the true essence of the wild, pure and natural. Clan Coyote’s handcrafted Sotol Coyote is equal parts art and science. Relying on centuries of experience, it is one of the few drinks in Mexico that retains its ancestral method of preparation. Every bottle of Sotol Coyote contains the distilled nectar of a single plant which provides a rich bouquet of unmatched flavor. 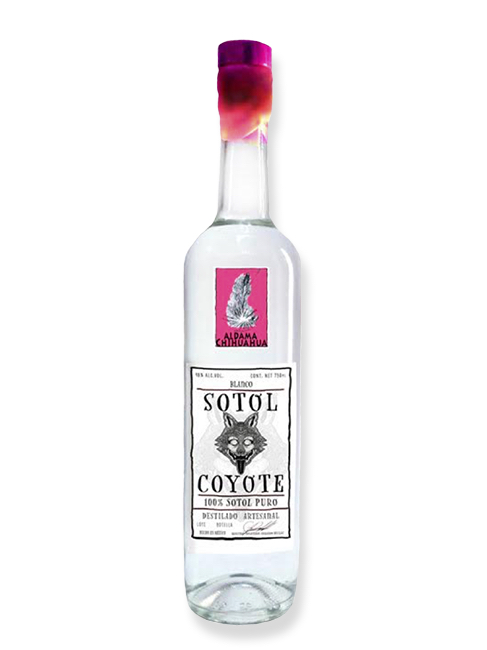 There are some bold anise flavors along with basil as another review mentions. The spirit itself doesn’t immediately jump out as being a sotol. Instead of the dry grassy notes found in many sotols, this sotol is very rich and fruity. For being 50% ABV, I wouldn’t have guessed it because there is nothing harsh about it. This sotol is also under $50 USD a bottle which is a good value. 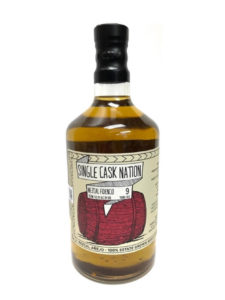 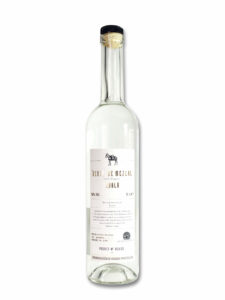 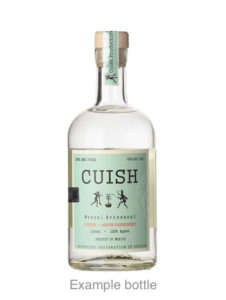 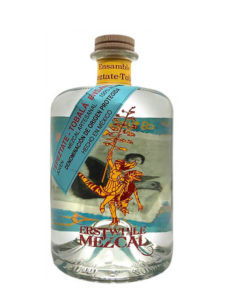