Dixeebe Sotol Cucharillo is produced using 100% Dasylirion Sp (unclassified) by Pedro Vásquez in El Palmar, Miahuatlán, Oaxaca. Mezcalero Pedro Vásquez and his family are known for producing El Jolgorio Arroqueño (among other releases) and Nuestra Soledad Lachigui. Pedro Vásquez is listed as the producer on the bottle label but we were told his son, Pedro Vásquez Jr. produced this batch. Per Back Bar Project: “Tio Pedro mostly operates the palenque at Lachigui, while his son, Pedro Vasquez Jr., spends more time at the palenque attached to the family home in El Palmar.”

Batch DPV02 of Dixeebe Cucharillo was produced in 2020 and released as a special batch for Tahona Mercado. 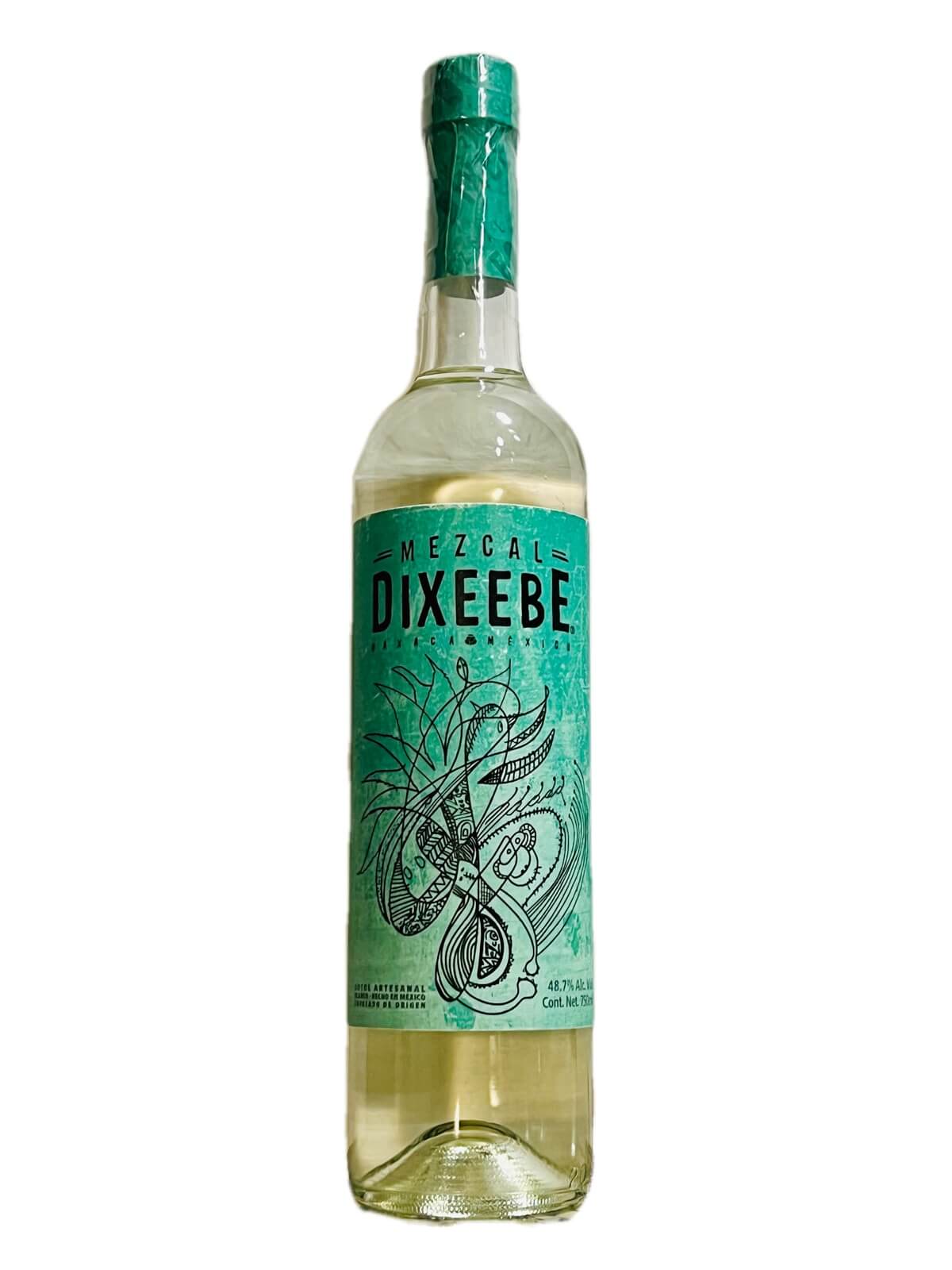 Lot: DPV02 bottle 6/25. Has a grassy sweet nose. The palate reminds me of Fresca soda, lemongrass and mint. Very different than the rest of the Dixeebe lineup.

Bought at their palenque in Matatlan.
Nose – Chalk. Crab grass.

Palate – Crab grass (again). Canola oil. A big kiwi fruit note. Finish is candy/sugary and medical. This is about 4.25 stars but the value bump downward since this bottle is a pretty penny.

Taste: Very balanced, clean, viscous. Some greenish notes on the front end, but also some kiwi, and plantain. Reminds me of tepe more than espadin.

The finish numbs in a good way. Gonna save for special occasions and bad days that end in y.

Lote: DPV02 by Pedro Vasquez.
Espadin like smell. Cream and some buttery notes in the nose. Taste is green, grassy, and oily. Perhaps a bit too hot at the end if anything. Very solid & complex & balanced though. I need more than this 1 oz….
Review #136