Kimo Sabe Anejo is aged for 18 months in American Oak casks, which were previously seasoned while aging Kimo Sabe Reposado. Kimo Sabe uses both steamed and fire pit roasted agave. It is difficult to know which agaves are used in Kimo Sabe as the brand uses multiple types of agave in its blend. The anejo has notes of spicy vanilla, tropical banana, and licorice with a butter crème finish. 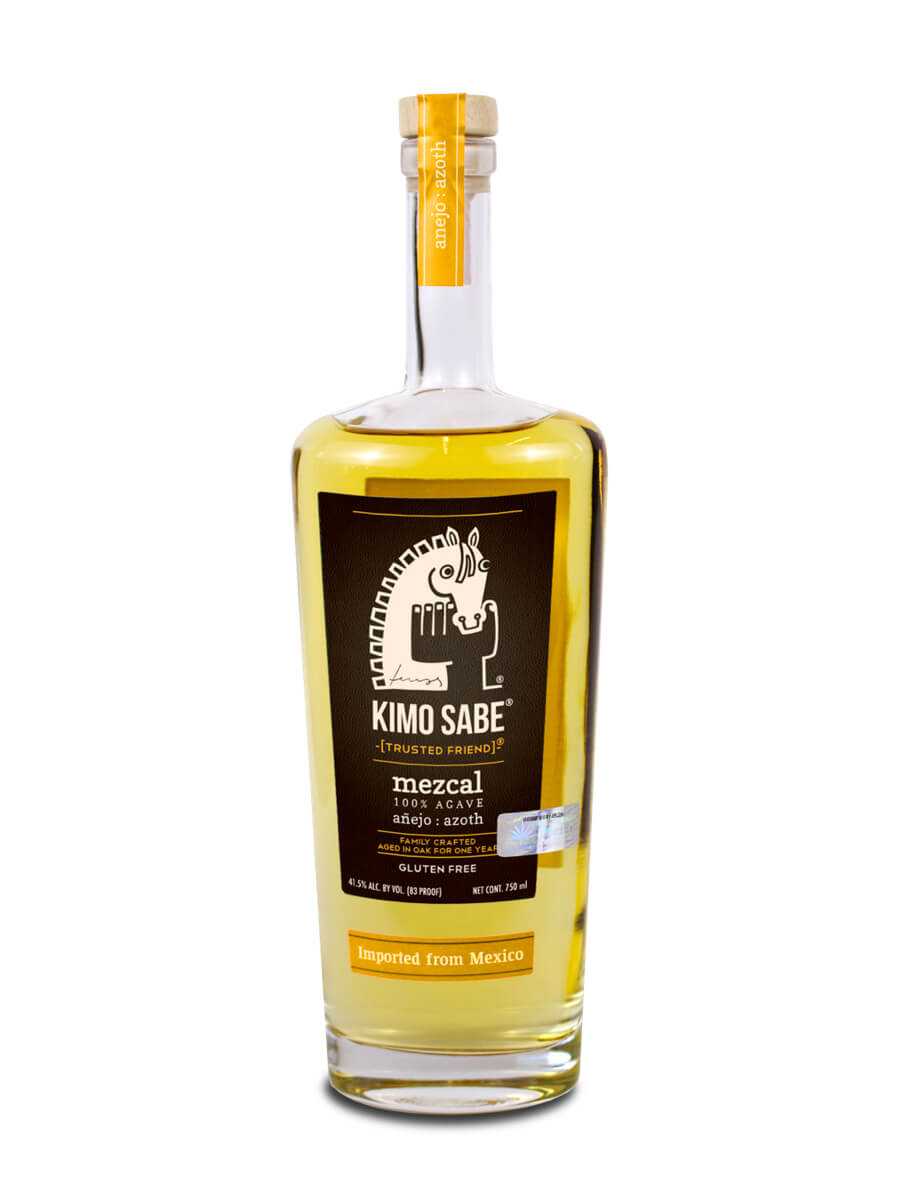 Tried a free sample of this at a liquor store. A 750ml bottle wholesales for about $40 and retails for $60. You might as well get an añejo tequila or an aged rum for that matter because there is ZERO mezcal character here. It’s not as gross as the other Kimo Sabe “mezcals” because the barrel flavors dominate. It is just vanilla, wood, and honey. In a blind tasting I’d doubt someone would guess it was made from agave. Steer clear of this brand. 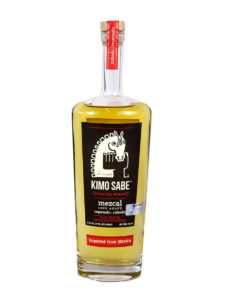