Kimo Sabe Reposado Rubedo has pretty thick marketing, making it difficult to get actual details about this mezcal. For example, they state they have a “new proprietary handcrafted flavor system.” This mezcal is very light with slight notes of caramel and vanilla.

Tequila Aficionado | Sipping off the Cuff 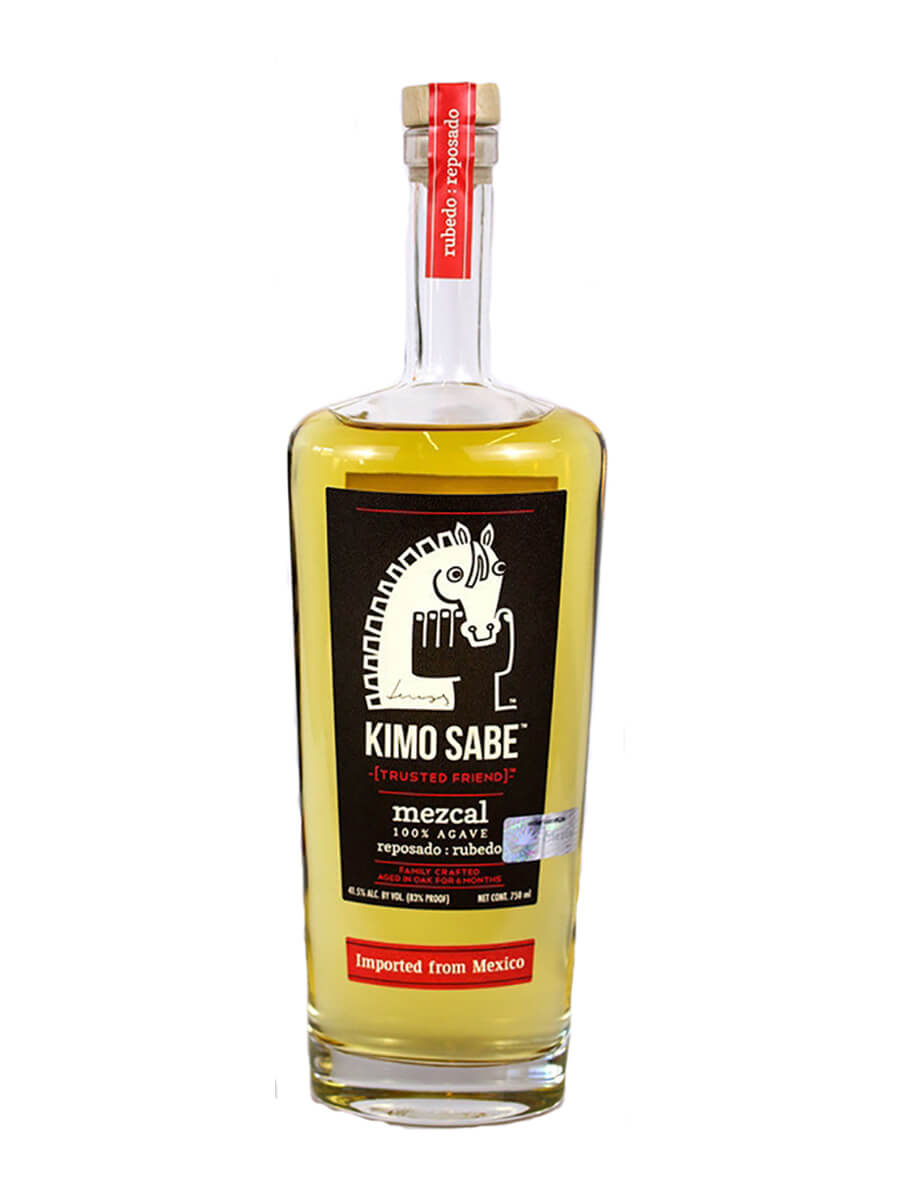 THIS IS TEQUILA. plus, it’s watered down, I swear…. It’s like half the proof. Don’t buy Kimo sabe.

Gross. Tried this mezcal in a cocktail first and then sipped it neat at Mohawk in Austin. Tasted like cheap tequila.. the expected baseline mezcal flavor of cooked agave is not present. I wasn’t expecting much given the low price, but even as a mixer the flavors were not enjoyable. I did not know about the industrial background of this mezcal prior to tasting it, but in hindsight that makes sense given the lack of flavor. 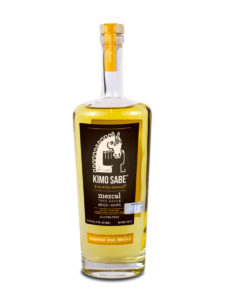