La Jicarita Tepeztate was produced by Celso Martínez López in Santiago Matatlan, Oaxaca. The wild maguey Tepeztate plants were harvested at approximately 30 years of maturity from the east region of “Valles Centrales” at Santa Maria Zoquitlan. The batch took 30 days to craft, from choosing the right mixture of wood for the roast, extended cooling periods, harvesting wild yeast cultures to the final distillation. This limited 300-liter batch was harvested in February, distilled in March, and bottled in August of 2020. A total of 50 cases were bottled for exportation to California. This mezcal has notes of banana bread, parmesan cheese, papaya, and peppercorns.

La Jicarita Mezcal is a product of Frijolotes LLC, a spirit import and worldwide distributing company. The company specializes in handcrafted small-batch mezcal produced with traditional methods passed down for generations. The company has worked the regulatory and logistical hurdles to assemble a supply chain into the heart of Mexico. The founders, Young Jung & Fred Baptista, met in the art department at San Francisco State University in 1997 and the idea for this company began in 2006 when the pair drove through Mexico for 30 days with a group of college friends. 11 years later the company began after a night of mezcal drinking with the mission to bring back a little piece of awesomeness from Mexico to share with everyone. 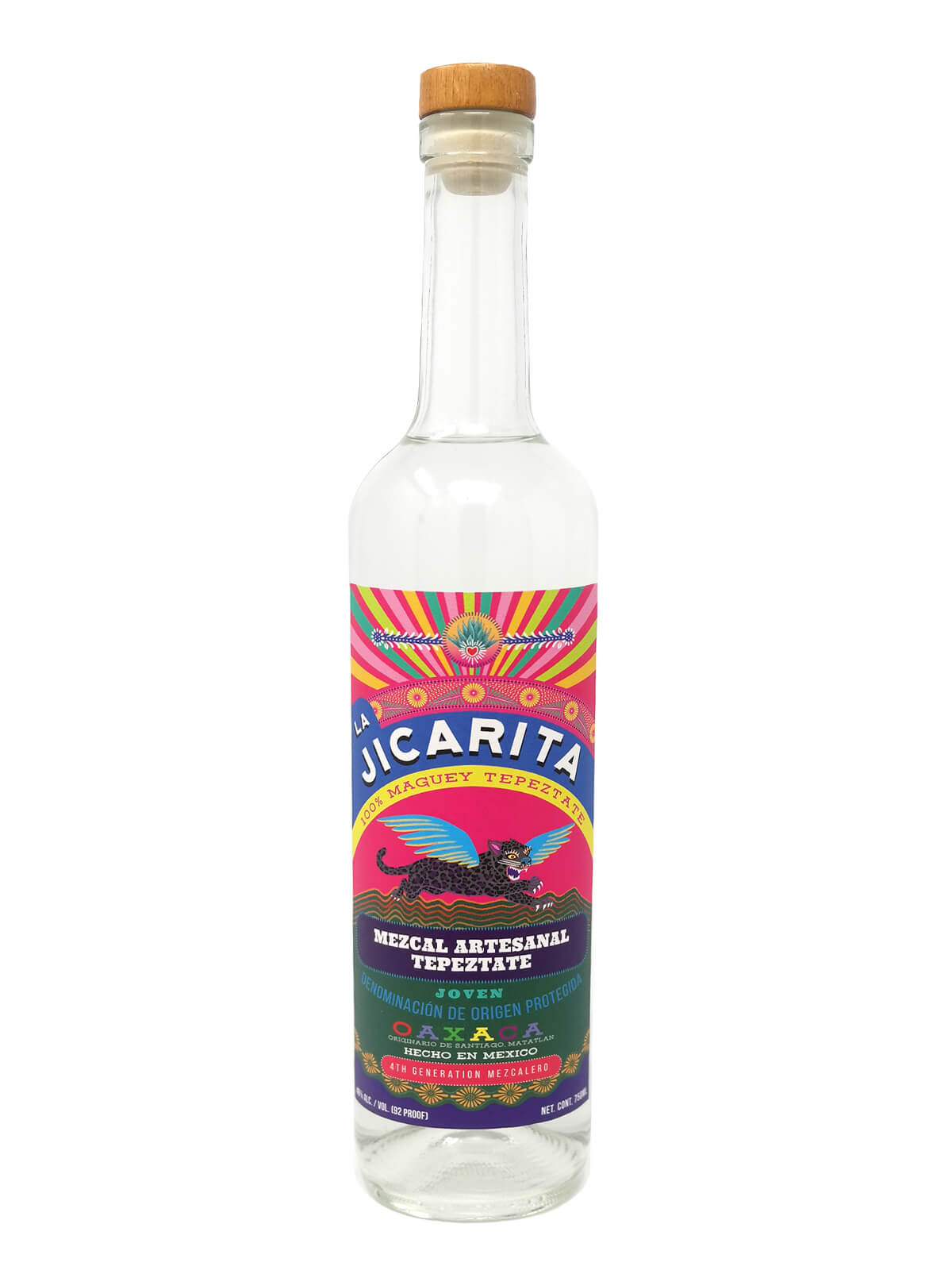 An average but certainly approachable Tepeztate for me. Could be a nice introduction for mezcal newbies. I prefer Tepeztates that punch you in the face with vegetal fresh pepper notes. This has the body and flavor of a good mezcal but the Tepeztate flavors aren’t incredibly pronounced. Still, there is a bit of funk, black pepper, candied oranges, and Hot Tamales. Overall a really decent mezcal for casual sipping. Lot TP001.

Lot TP001. This is bright, floral and fruity. Enjoyable. Nice expression of tepeztate.

After a pour, the room is full of candied maguey, let alone the nose, powerful. The notes are tomatillo & jalapeno forward, before it settles into a smooth tobacco earthiness & a bright finish of kaffir lime. Plenty of variety in this flavor experience. Though I didn’t catch onto much of the cheesier notes I’m use to with many a proud Tepeztates, alongside La Jicarita’s Pechuga & Sierra Negra, this is another favorite addition to their lineup.

Lot TP001. 46%. A little funky on the nose, funkier than I expected from a Tep. Aromas of parmesan and mozzarella cheeses and some apple cider vinegar. The palate has a touch of that lactic funk, but not nearly as much as the nose. The palate has a bit of black pepper and broccoli, and sweeter orange finish. Some might really love this, but it’s not really what I look for. 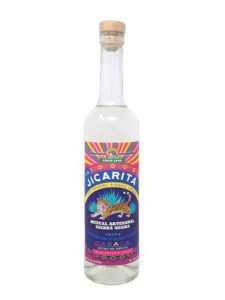 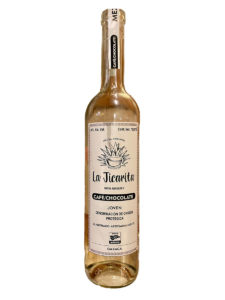 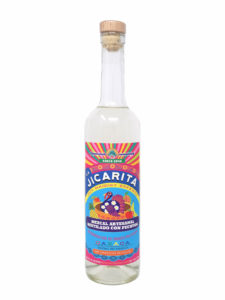 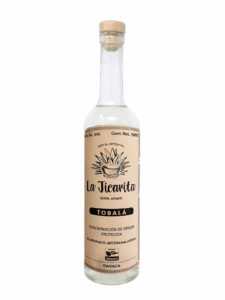