Maguey Melate Tobaziche from Felix Angeles was first released as part of the Maguey Melate Signature Box. Felix is somewhat of a household name in the agave spirits industry as it seems that no matter who you talk to who has visited Oaxaca, they’ve all visited Don Felix. That said, his mezcal has very rarely been bottled for export, even though it remains some of the most finely produced mezcal in all of Santa Catarina Minas, an area known for it’s skilled producers and clay pot distillation. 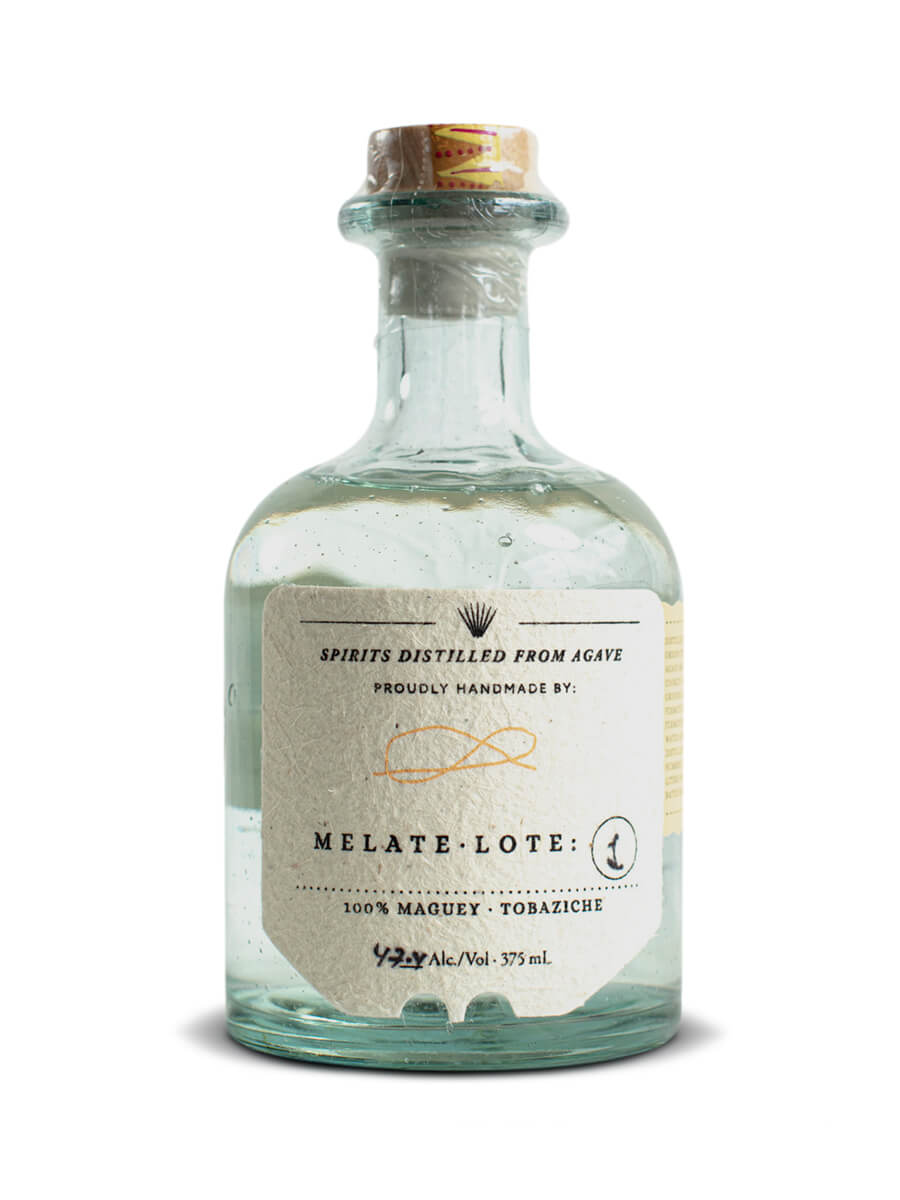 Rich on the palate. Cassia, meaty and vegetal. Not crisp in the string bean way. This reminds me of cinnamon, beef broth, soil and garlic. Extremely savory.

This is someones cup of tea but I”m not wooed by it. It’s well made but the flavors don’t encapsulate some of the things I love most about Mezcal.

Peanuts on the nose.
Peanuts with herbs/vegetation in the mouth.

Honestly, preferred the Tobaziche from the other Felix more.

I was fortunate to pick a bottle up straight from the palenque in late 2019. This tobaziche by Don Felix is absolutely delicious. Sweet smell with some BBQ notes. Light minerality and funk, which is surprising given the clay distillation. Overall it is very balanced between sweetness and smoke. Warm and satisfying finish that lingers nicely. My favorite (so far) to come from Felix. 4.25

Sweet to the smell and taste. The smell is definitely some coffee and honey. Complex with the taste. Get a sweet taste like molasses but also has either a leather or clay taste as well.

I got introduced to Tobaziche by Felix when I visited his palenque a couple years ago. It was his cheapest bottle for sale but was my personal favorite. I was very happy to pick this up from Maguey Melate after mine was all gone. This is earthy, creamy and sweet. Every time I taste Tobaziches from Minas against each other I have a different favorite but this stands up to all of them.

Nose: lemon citrus, some salinity, faint peanut note deep in. Floral and more intensely perfume like as time goes on. No burn. I get a little sugary sweetness, like lemonade, here. Pops early on palate of alcohol and something else I’m not getting yet. Little uneven here so far. I see the leather the more I have. And raw cocoa. Depth and consistency is nice, if that makes sense (medium to full mouthfeel). Roasted agave and some rubber cement on finish. More peanuts here too.

Almost published this before finishing the pour, but the complexity is really coming out the more I have.

Overall, just a little unrefined through the palate for me right now, but otherwise real good. I think time is going to treat this nicely and look forward to updating this later.

3.75+ really. Lot 2.
Nose: lemon citrus, some salinity, faint peanut note deep in. Floral and more intensely perfume like as time goes on. No burn. I get a little sugary sweetness, like lemonade, here. Pops early on palate of alcohol and something else I’m not getting yet. Little uneven here so far. I see the leather the more I have. And raw cocoa. Depth and consistency is nice, if that makes sense (medium to full mouthfeel). Roasted agave and some rubber cement on finish. More peanuts here

Wet earth, anise and dill on the nose. Palate is earthy, a little herbal and spice. Awesome balance and body incredible finish.

Lot 2. A perennial favorite. Such sweet, rich aromas of honey, coffee cake, candied pecans, and waffles smothered in maple syrup. It smells like a big sweet breakfast on a cold morning as a kid. The palate is earthy like new rope and fresh leather. More notes of toast, licorice, and slight hint of molasses. This Tobaziche from Don Felix is really him at his best.

Honey, baking spices, licorice. Complex but not hitting the right notes for me I guess. Would love to know others thoughts on this one.