NETA Espadín from Delfino & Sozimo Jarquín was originally released in the US as part of Agave Mixtape Vol 5. Per Agave Mixtape:

Spirits made by the Jarquín-Aquino family are true vestiges of old miahuateco styles and flavors. From harvest to distillation, the family continues to employ techniques and recipes that many others – for a multitude of reasons – have abandoned or altered over the last couple of decades.

Despite its laborious nature, they continue to mash the agave by hand with wooden mazos and occupy a particular recipe with a refrescadera that allows them to achieve a consistently high proof mezcal with a single pass through their small copper stills. Delfino proudly recalls dabbling with and promptly rejecting the new methods of distillation that were introduced in the early ‘90s, primarily through collaborative governmental and industry initiatives. While he did walk away from these programs with the new skill set of agave propagation through bulbil cloning, he was thoroughly unimpressed with the flavors, aromas, and overall quality of the “new” mezcal that were being made through double distillation, and in many cases, with the addition of water to lower the final alcohol content. Confident in the quality and character of his craft, Delfino returned to the ways he knows best, and has not deviated since. The family harvests and cooks agave only one time a year, with processing times dictated primarily by moon cycles and ambient temperatures. As such, distillation generally begins in the final stretch of April or the first week of May, and continues through the month with an annual production of around 1200-1800L, depending on the varying quantities of the different ripe agaves available each season. Most of this is sold fairly quickly on the local market through various channels, but with the platform of Agave Mixtape, it seemed like a fun idea to share a little bit with you folks back in the States.

The last name Jarquín is quite common among the mezcal producing villages of southern Oaxaca. The name itself is rooted in Arabic, with Moorish origins from the Iberian Peninsula. In certain communities in Miahuatlán, some attribute their original Jarquín ancestor has having descended into the valley from Zoquitlán sometime in the late 18th or early 19th century, bringing the tools and knowledge of copper distillation along with him. 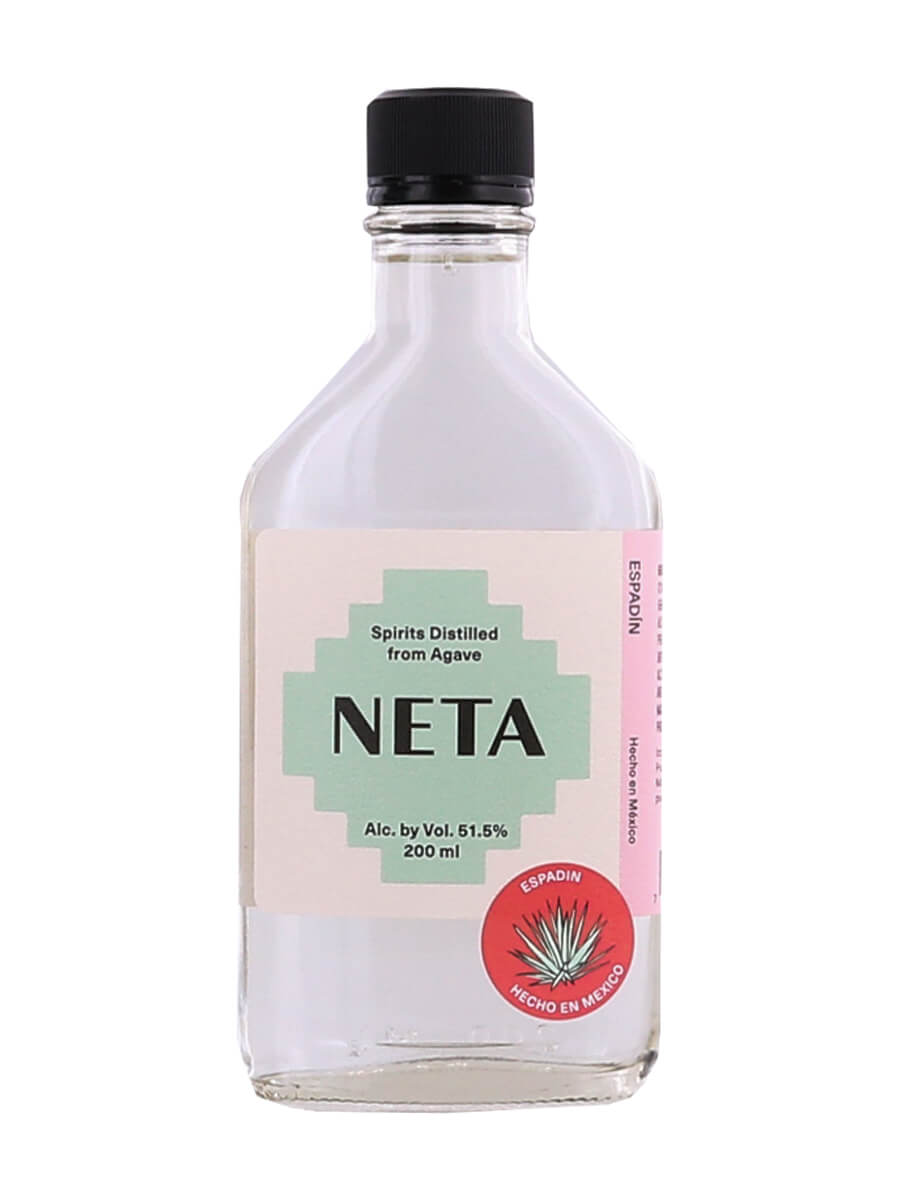 Awesome espadin that cools down and opens up if you let the glass sit for a few minutes. Big sugar notes almost like cream cheese frosting (yes that’s a thing). Orange Skittles. I get a tiny notes of rye bread (as Rakhal noted). These days I really appreciate a good Espadin and this is one. The finish is a bit hot for my preference. Agave Mixtape volume 5 batch, ESPFJA1705.

Batch ESPFJA1705. Aromas of fig newton’s, blueberry muffins, cranberries, raspberries, and unripe plums. The palate is full of more muffins, sugar cookies, dried papaya, and jellybeans. A bit of heat on the finish, but all around very enjoyable.

Nosing this mezcal I get a lot of creamy cultured butter and lemongrass. It has a real savory smell with some deep earthy flavors. I get a bit of wet hay even. Some sesame oil and a tinge of oyster sauce rounding out the salinity and savory notes.

On the palate there is this big burst of citrus oils. Lots of roasted peppers and sweet onions. Maybe a hint of artichoke in there. Slight wood ash. Savory buttery flavors and textures. Garlic and mushroom with that earthy notes I got on the nose.

Vegetal and earthy warming finish. Slight butterscotch sweetness with some dry herb flavor remaining on the tongue. Bit of bitter citrus pith brings some balance to a very enjoyable finish.

Overall this is not the average espadín by any stretch. It’s a really wonderful lactic and vegetal combo. Very fun and unique spirit.

Nosing this mezcal I get a lot of creamy cultured butter and lemongrass. It has a real savory smell with some deep earthy flavors. I get a bit of wet hay even. Some sesame oil and a tinge of oyster sauce rounding out the salinity and savory notes.
On the palate there is this big burst of citrus oils. Lots of roasted peppers and sweet onions. Maybe a hint of artichoke in there. Slight wood ash. Savory buttery flavors and textures. Garlic and mushroom with that earthy notes I got on the nose.
Vege

I agree with Rakhal. Also, a weird, cloying sweetness keeps this from being 4*. Otherwise solid. Will probably end up using this in cocktails

After my first sip I immediately thought of jelly beans, not any particular flavor but like I took a handful of mixed jelly beans and crammed them into my mouth and started chewing. Normally artificial tasting fruit flavors in Mezcal turn me off but it really works in this one. I like this a lot! It’s unique and I keep coming back to figure out what I’m tasting. So far I taste jelly beans, barbecue sauce, rye bread, and tarragon. What an interesting Espadin.

Yep this is for sure cranberry muffins but I also get orange rind added to them. There is also a creamy lemon meringue on the nose as well. The palate follows suit which is nice with a rich cranberry orange pastry followed by a hit of margarita mix. The finish on this one has a subtle caramel sweetness with very earthy and clay overtones.

I think my third favorite of mixtape vol 5. Agree with the cranberry muffins nose. The taste is really similar to a Felipe Cortés tobala from Mezcaloteca. Really unique Espadín flavor. Big notes of fig newton cookies with a tang.

Palate: Those fresh bran muffins again – baked with cranberries. A beautiful, almost tangy smoke in the finish. A lasting aftertaste with the perfect balance of sweet and salty.