NETA Espadín + Bicuixe Ensamble was distilled by mezcalero Candido Garcia Cruz in the village of Logoche in Miahuatlan, Oaxaca. Batch ENSCAN1204 released in 2021 was distilled in April 2012. At that time, the family used an ox-drawn stone tahona to crush the agave. The batch consists primarily Maguey Espadin but the flavors of Maguey Bicuixe remain prominent. The agaves were crushed, fermented, and distilled together. When the NETA team helped distribute this batch with Candido, it was one of the oldest productions in his collection. 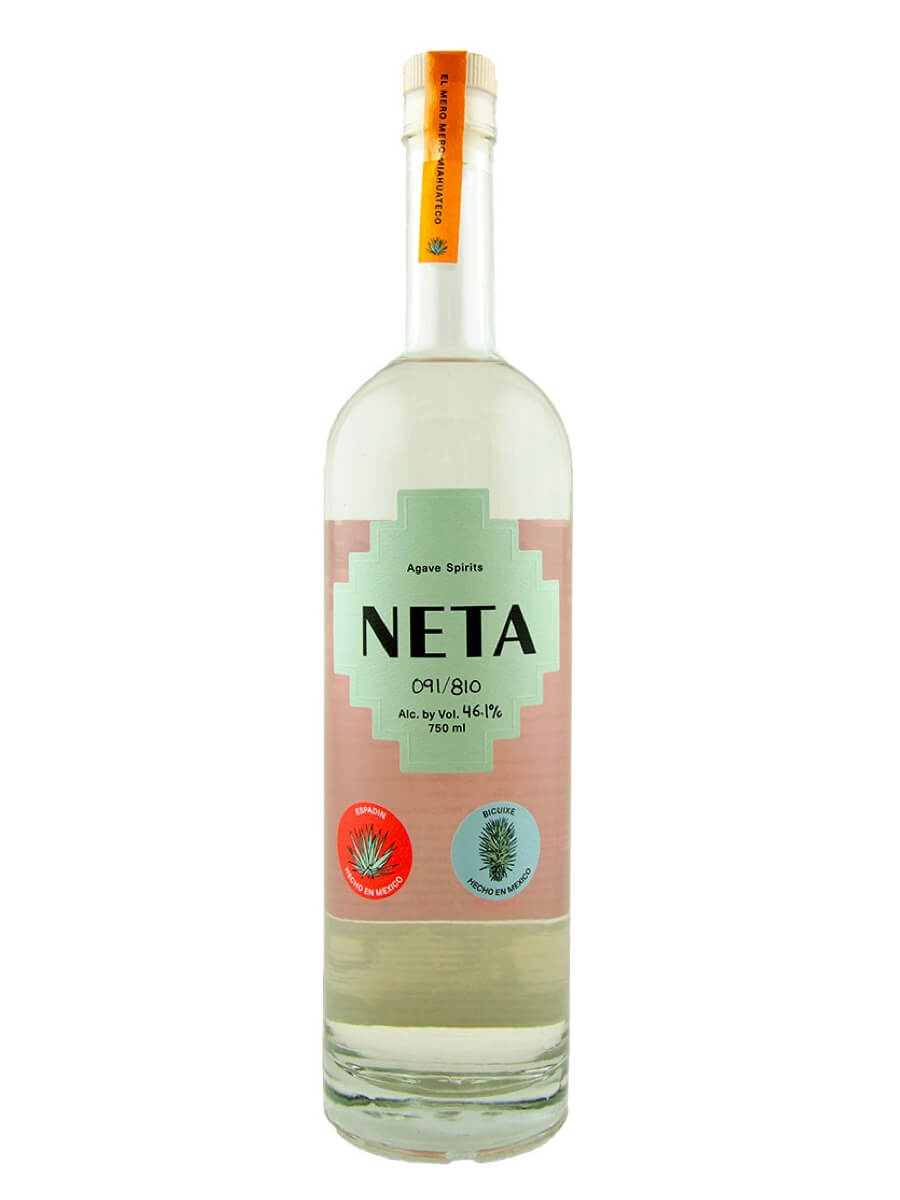 Too much bloody mary veggies for me. Celery, tomatillos, bell peppers, cilantro even. Not my jam, maybe

I cannot get enough of this stuff, it has an amazing nose and incredible taste. Sweet tarts and Smarties – I get both on the nose and palate. Buy as much as you can and if you disagree, I’ll buy it from you! 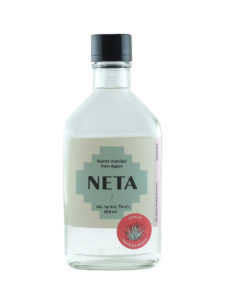