NETA Espadin from Ranulfo Garcia Pacheco was originally released in the US as part of Agave Mixtape Vol 1. Per Agave Mixtape:

Born in 1957 and raised in the community of El Sauz, Ranulfo García Pacheco, makes some of the finest agave spirits in Miahuatlán. Ranulfo and his wife Carmela are farmers, dedicated to cultivating the criollo varieties of corn, beans, and squash that make up the backbone of the Oaxacan diet. Oranges, limes, lemongrass, and passionfruit surround his palenque in El Sauz, and on nearby family land Ranulfo cultivates the Espadín, Bicuixe, and Madrecuixe he uses to produce his exquisite spirits. In typical fashion, the agaves are generally mixed to compose each batch, but every year sees one or two “single” maguey productions. After recently marrying and having a baby girl, his youngest son, Ranulfo Jr., has returned to the ranch to start his own family and has continued to assist is father around the palenque.

Ranulfo works his palenque only once a year, fermenting and distilling in the hot months of April- June, before the monsoon rains arrive and when the consistent ambient temperatures result in more stable fermentation and a higher yield. When it comes time to work, the family and trusted assistant roast just a single batch of homegrown agave in his conical earthen oven, which they then craft into the 600-800 liters of high-proof spirits they will produce that year. The family built an ox-drawn stone mill tahona in the early 1990’s, which continues to be their preferred method of macerating the cooked maguey.

In preparing this 200-liter batch, Ranulfo and his son, selected 23 capón Espadin agaves from the white-earthed tierra blanca lands that neighbor their ranch in El Sauz, Miahuatlán. After resting the freshly harvested maguey in the sun for over a week, the piñas were pit roasted with local mesquite wood for four days. The unearthed maguey was set to rest for eight more days before being crushed by a massive ox-drawn stone mill. The collected juices of sweet cooked agave miel, along with the fibers, were left to ferment for 24 hours in two 1,200L capacity sabino wood tanks before being mixed with around 350 liters of well water. Wet fermentation continued under watchful eyes and finish after an additional eight days.

As is custom in their village, Ranulfo and family continue to use a refrescadera with their copper pot stills. Distilling with a refrescadera- a stainless-steel cylinder which is placed around the cap of the still and filled with cold water- can yield a high proof spirit in a single distillation. Doing it well, however, demands a well-learned palate and significant experience. As the fermented guarape and fibers boil in the pot below, the vapors rise and with the help of the cold refrescadera, condense and fall back into the boiler pot below. There they are heated again before they finally pass through the copper condensing coil and, now liquid, fall into the containers the maestro has set to capture them.

Part of a familial recipe, Ranulfo fills his refrescadera four times and carefully selects multiple cuts from each run of the still- known as a postura. With his cuts, he is principally separating the perla-rich “cordon” liquid from the tails which he calls shishe or colas. This shishe is in turn mixed into the next postura of ready to be distilled fermented agave juices and fibers. Distilling with a refrescadera is an old and now slightly unusual technique, but it yields a chemically clean spirit with an explosion of robust flavors. Every sip lends itself to a remarkable sense of place and could not be more Miahuateco. Ranulfo is a master of this traditional distillation technique and has honed his recipes over the decades. To compose each batch, the maestro uses only his senses and the classic palenquero utensils – a jicara and venencia.

This Espadín is another exemplary representation of his craft and a tangible reflection of the lands where it was made. Most of the batch stayed with the family for their own consumption and local sales, but the remaining 50 liters are exclusively available in a 200ml format through Agave Mixtape. 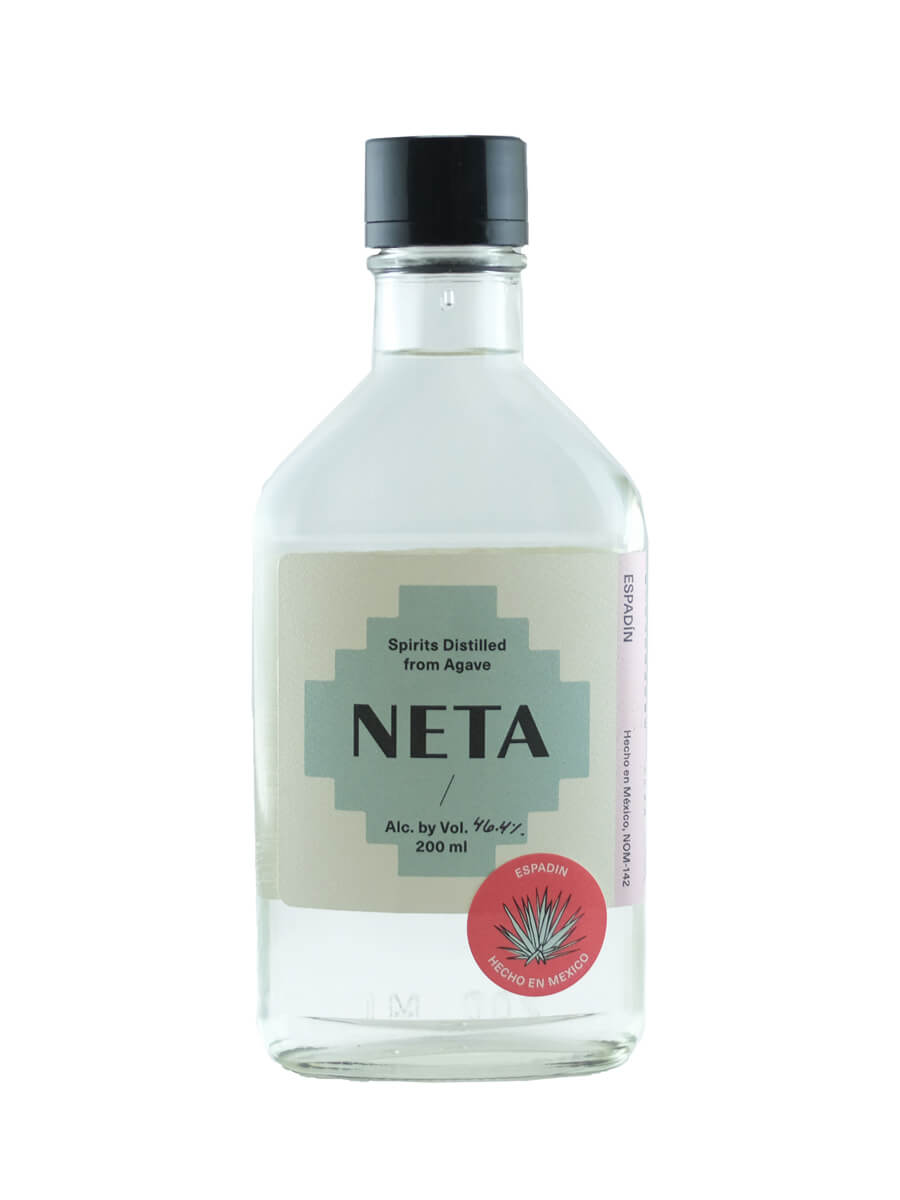 What really sucks about this mezcal is that I only have 200ml of it! No doubt one of the best Espadin mezcals I’ve ever tasted. A flavorful kick of alcohol upon first sip. Tons of mineral complexity. Bright rock candy. Notes of flan on the finish – a great descriptor from another review. Despite many reviews mentioning the dessert qualities of this mezcal, it is not too sweet – there is a great balance which makes this a top-notch mezcal. Agave Mixtape Vol. 1 ?

Rich on the palate, with the return of a complex, buttery mouth feel. Big cream cheese frosting up front, with nutty undertones. Pepper and honey at first, followed by rich minerality. Hint of wood smoke, vibrant cedar and earthiness are present throughout. Really opulent palate overall, with a mouth feel that I typically only find in oily pechugas.

*The importer sent me this

This is a total lights-out Espadin. If I could drink this for the rest of my life, instead of water, I’d do it. One of my favorite Espadin of all time. This is a butter bomb on the nose and palate. Aromas of buttery sugar cookies, vanilla extract, macadamia nut, and wet barley. The palate is rich with buttery cookie dough, pancakes, and maple syrup. I’m crazy about this one.

Banana fosters, caramelized agave, creme brûlée, clean/bright citrus but also some dampness too. Could have fooled me for a Karwinskii. One of the best Espadins I’ve had!

Nose of marzipan, piñuela, nougat, and custard. Cinnamon and smoke on the palate, with a spicy finish. Sweet and thick, this is my favorite espadín to date! Really wishing there had been more than 100 liters produced.

Closer to 4.75 for me. One of the most interesting espadins ive had the pleasure of getting my hands on. Coats the mouth like a fine wine . Some minerality and sweetness on the palate, with bursts of citrus and umami. Was not expecting this at all. Finish is long… like a fine cigar pull. Outstanding!

Incredibly savory and protein driven on the nose, almost comes across like a pechuga! Buttered popcorn and damp forest. Full body, can chew on this one. Totally unique and awesome. 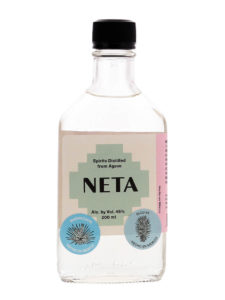 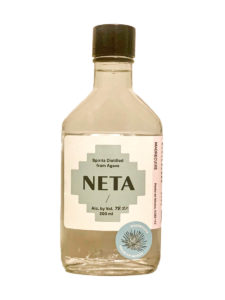