Nocheluna Sotol is produced by Don Eduardo Arrieta in Aldama, Chihuahua. “Sustainably managed” wild Dasylirion is harvested after 12-15 years of growth. Next, the plants are cooked in an underground pit lined with river stones. The cooked sotol is crushed using a mechanical shredder and naturally fermented for 5-10 days. Finally, it is double distilled in copper pots fueled by direct fire. According to the label, Nocheluna Sotol has notes of wild herbs, dried stone fruits, caramel and honey, deep minerality, and oak firewood.

Nocheluna Sotol is produced by fourth-generation master sotolero Don “Lalo” Eduardo Arrieta in collaboration with sotol educator Ricardo Pico and Iván Saldaña from Casa Lumbre. The face of the brand is American singer-songwriter Lenny Kravitz who partnered with the brand to launch the product with backing from Pernod Ricard. Since 2019, the company has invested in growing sotol populations through responsible plant cultivation in existing and new ranches. According to the company, more than 850,000 sotols were planted in 2022. 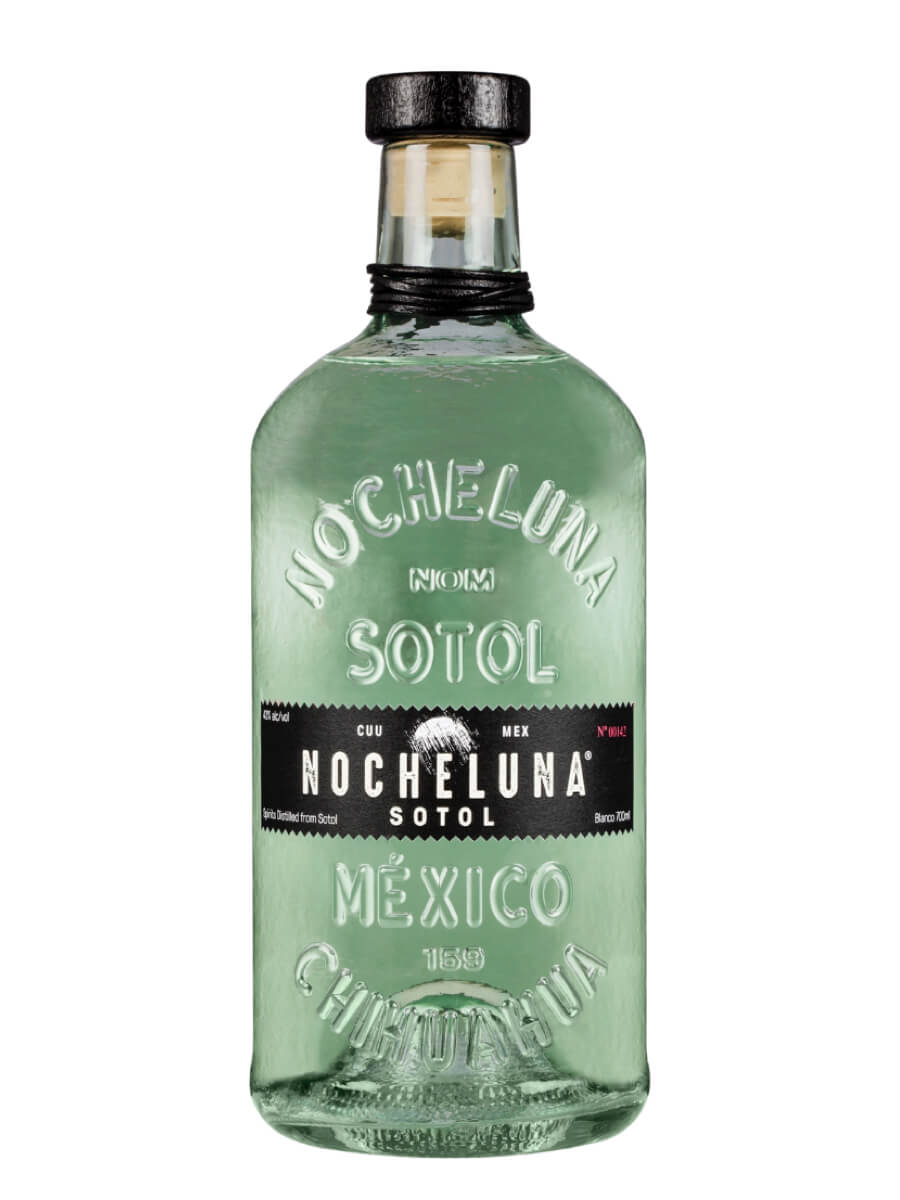 2oz sample no batch number. This is damn good. Don Eduardo Arrieta makes fantastic Sotol. The 43% ABV is a bit low but it doesn’t taste watery at all. It’s dusty, earthy, herbal and aromatic. I taste eucalyptus, anise, fennel seed, and sandalwood with a lingering sweet finish that reminds me of Dr. Pepper. Very tasty.