Rey Campero Jabali (Clay Pot) is a special release commemorating the 5th anniversary of the partnership between Rey Campero and Heavy Metl Imports, who are responsible for all US Rey Campero imports. This one-off batch was produced by Maestro Mezcalero Romulo Sanchez Parada in October 2016 using the clay pot still that he had temporarily constructed for a few experimental batches at his palenque. The batch was aged in glass for 4 years before being released. 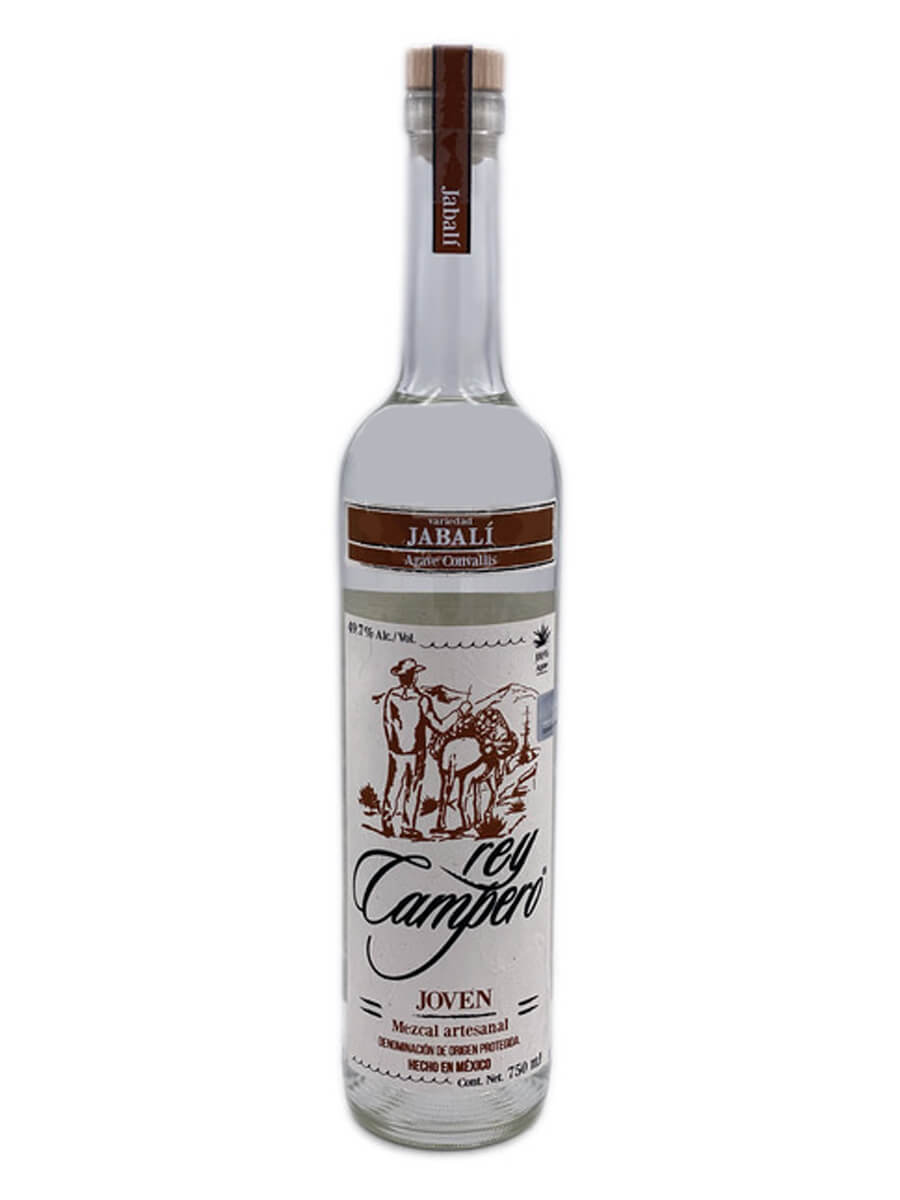 Aromas and palate just take me to a fresh summer day. It took all my worries away. A gate way to heaven. I didn’t get the typical taste of clay pot in this distillation. Witch is amazing. Thick and warm. Sweet caramel and lime lingers all the way. The way the Jabali transformed me was divine.

Basement mustiness on the nose with limestone and clay on the palate. Mouthfeel is velvety smooth. Pretty simple for me though. Still, very enjoyable

One ounce sample with no batch number. The first Rey Campero Jabali I ever had I loved, but the last three batches I have tried were dissapointing. This clay distillation however is not at all disappointing, in fact it’s quite good. Green olive brine, garden soil, burnt caramel, fresh leather, allspice. I was still noticing new flavors when my sample ran out, I will keep my eye out for a bottle of this.

This is pure magic. I’m a huge fan of the regular Rey Campero Jabali release. I’ve had several different batches of it. It’s highly consistent and one of my favorite Jabali available. This one has everything I love about the regular RC Jabali, but so much more. Clean nose with aromas of cinnamon, brown sugar, sea salt, and brine. The palate is big and round with notes of sweet potato, all spice, burnt caramel, chocolate cherries, and blueberries. 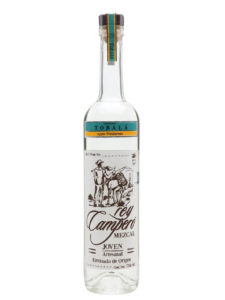 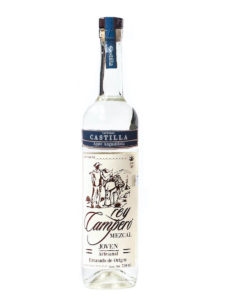 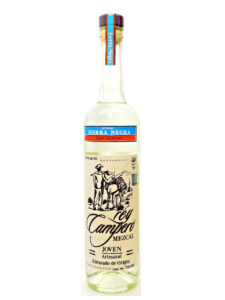 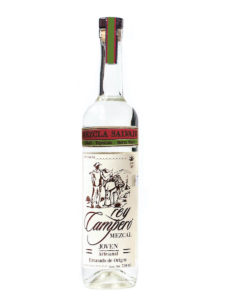 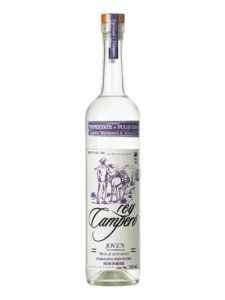 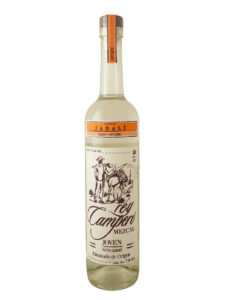