Señor Sotol Ensamble is made with Dasylirion Texano, Cedrozano, and Wheeleri. The sotol are milled by hand with axes and distilled in a copper alembique still. This sotol is produced in San Nicolas, Durango by maestro Juan Manuel Conde.

Señor Sotol is named after a legendary folklore hero and his unrelenting reputation. His skills as a distillate craftsman and his knowledge of the Chihuahua desert allowed him to traffic the best quality sotol along the roads of northern Mexico. Over time, Señor Sotol became the most important smuggler in the region during the prohibition period until its legalization in 1991. 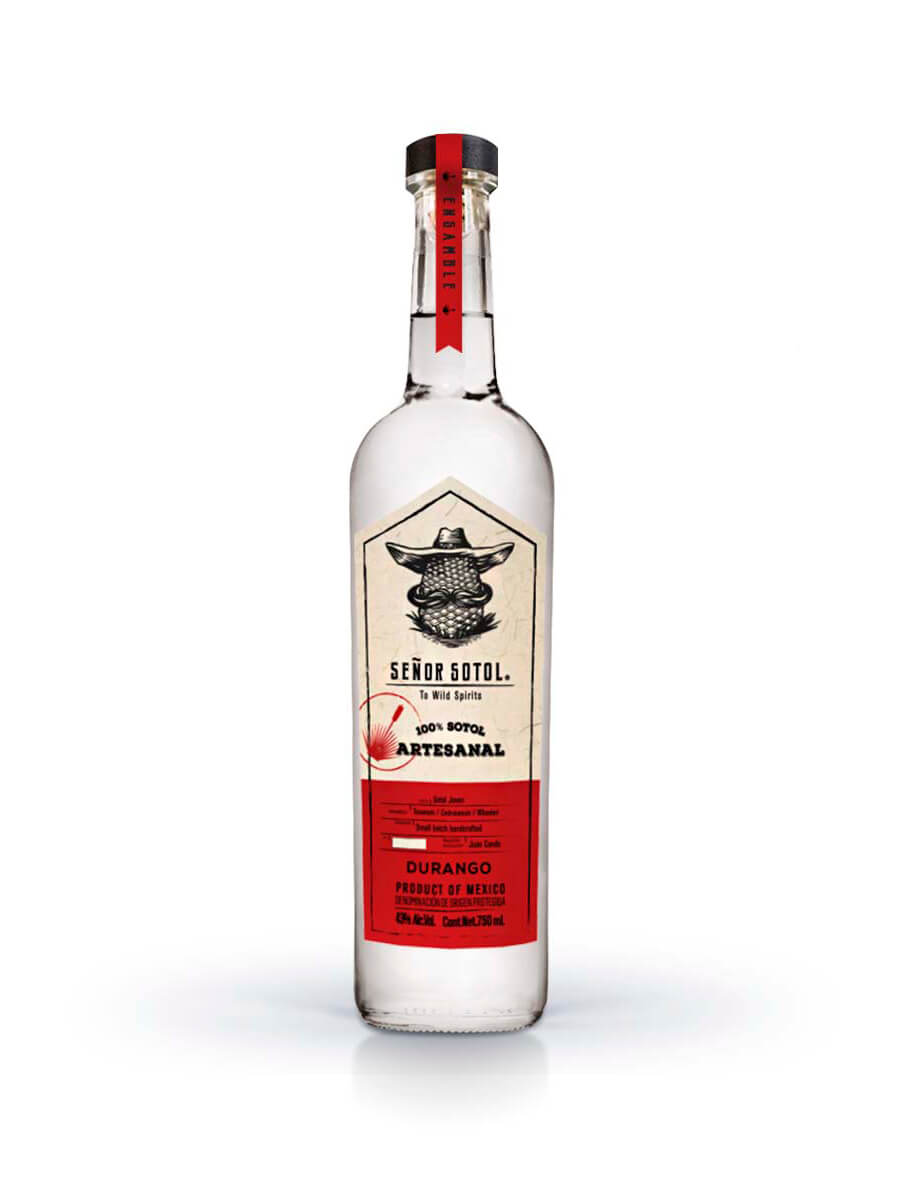 4 reviews
Rated 4 out of 5 stars2 months ago

This is a new ensamble hitting the market. A really nice entry point Sotol. Very little to no smoke with nice sweetness to start followed by Tart fruit, earthiness, new leather and finishes with a nice lingering sweetness. Super enjoyable and very easy to sip. A really nice session Sotol you can sip on for a long time.. I definitely recommend it.