Sin Gusano Bruto is produced by maestro Isidro Rodriguez Montoya in the region of Rio de Parras, Michoacan. This is made with maguey Bruto (agave Inaequidens). Maestro Insidro’s vinata sits outside the village of Rio de Parras, in the municipality of Queréndaro, just south of the state border with Guanajuato. The vinata has one large and one small oven, 3 concrete fermentation wells, and 2 Filipino style stills – each with roughly 100 litre boiling chambers, topped with slatted wooden condensing chambers, and copper condensing lids. 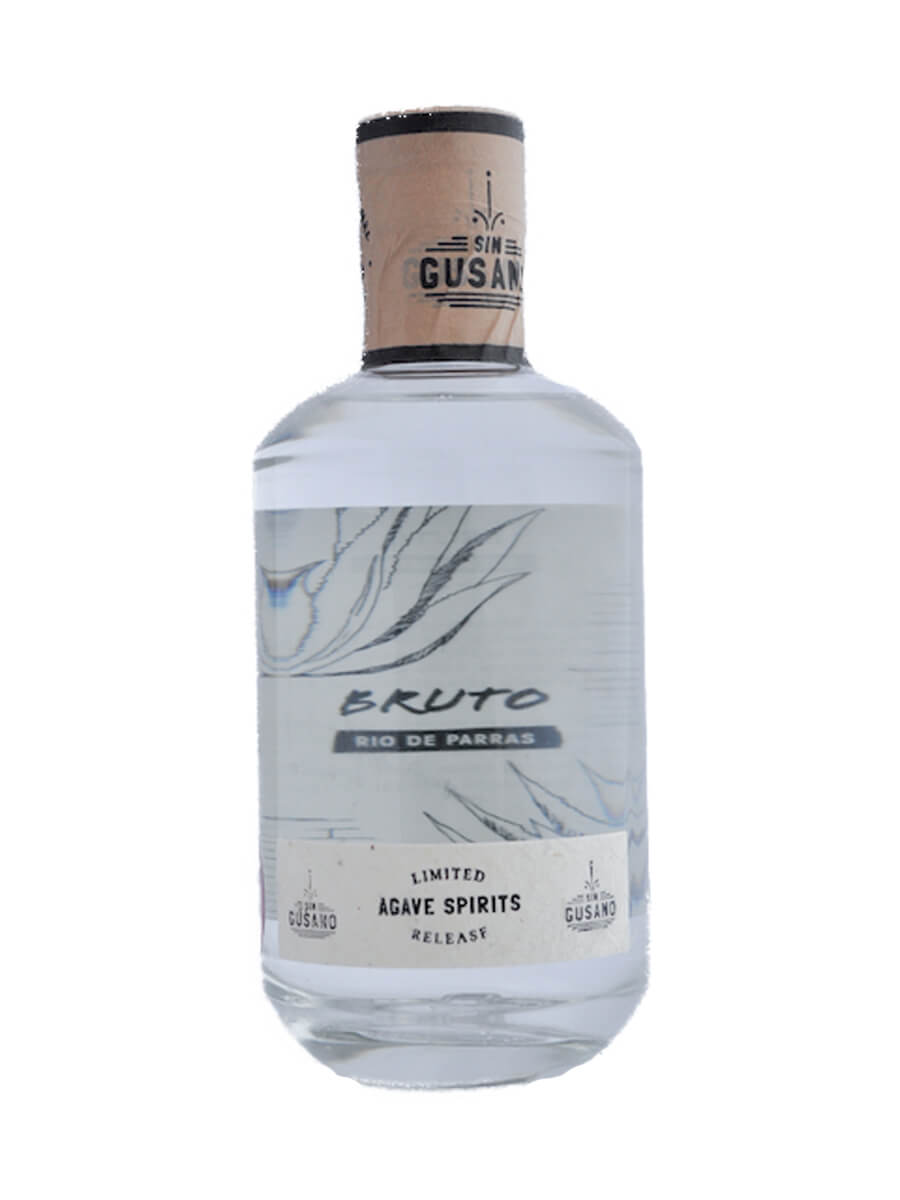 Another nice release from SG.
Fruit, sweet nose with hints of floral and light smoke.
Pine, grapefruit, light white pepper on the palate.
Again, smooth and easy to drink. Solid.