Wahaka Reposado con Gusano is aged for up to six months in recharred American oak barrels. The Reposado con Gusano is sweet with its light golden color and lustrous flavor. Their Reposado con Gusano has the addition of an agave worm. Though aged mezcal was not part of the original plan for Wahaka, mezcalero Beto Morales insisted that it be included as this is a special family recipe that includes the combination of oak barrels and gusano, with the worms resting with the mezcal in barrels for the entirety of the aging process. 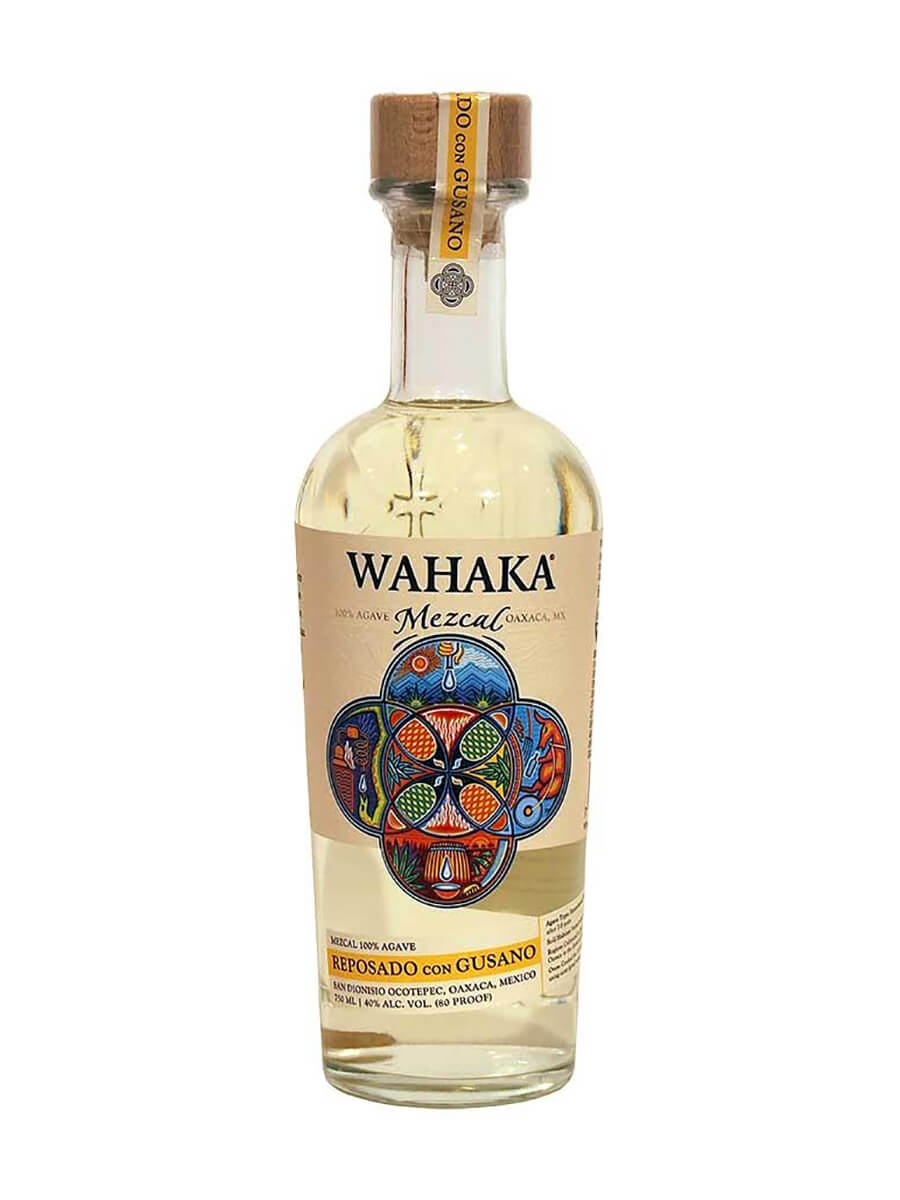 Batch: WHK-038
Nose – A big time fried grasshopper/insect note. Extra-roasted agave. Not getting any of the barrel aged notes in the nose. This reposado is incredibly light in color – nearly clear (only a tiny bit of yellow).

Palate – Some vanilla. Some oak. Sea salt. Honey. Paint thinner in the finish. I enjoyed the Wahaka joven espadin but this reposado in comparison is a big downgrade.

Faintly yellow color, gross worm smell. Light crunchy bug flavor. Kind of turpentine like flavor. My wife says it’s smooth amd she likes it. Not me. It’s aged in an oak barrel for 6mo, but it’s hard to pick up on that, with the natural smoke in the mezcal. 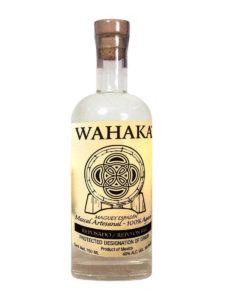 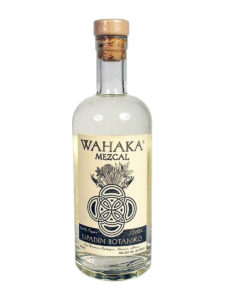 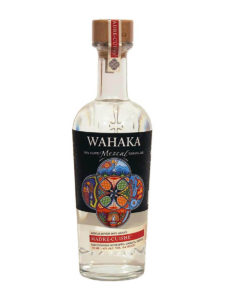 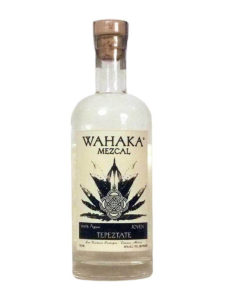 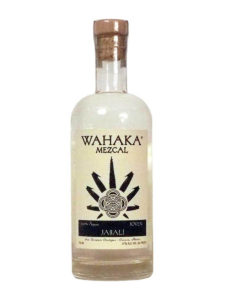 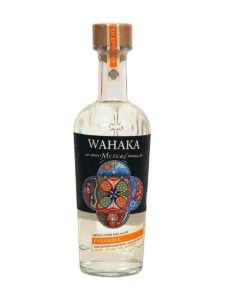