Yoowe Palmilla is what some other regions of Mexico would call a sotol. It’s made with Dasylirion wheeleri, just like a sotol, but this region of Sonora refers to the spirit as Palmilla. The plants are cooked in a traditional underground oven with mesquite and oak. After a wild fermentation, there are two distillations in a copper still.

Yoowe is from Sonora, Mexico, an area rich in the history of agave distillation. Yoowe is a continuation of this history, as the spirit of Bacanora is beginning to attract more international appeal. They also produce a Palmilla, which is the local name for what other regions call Sotol. 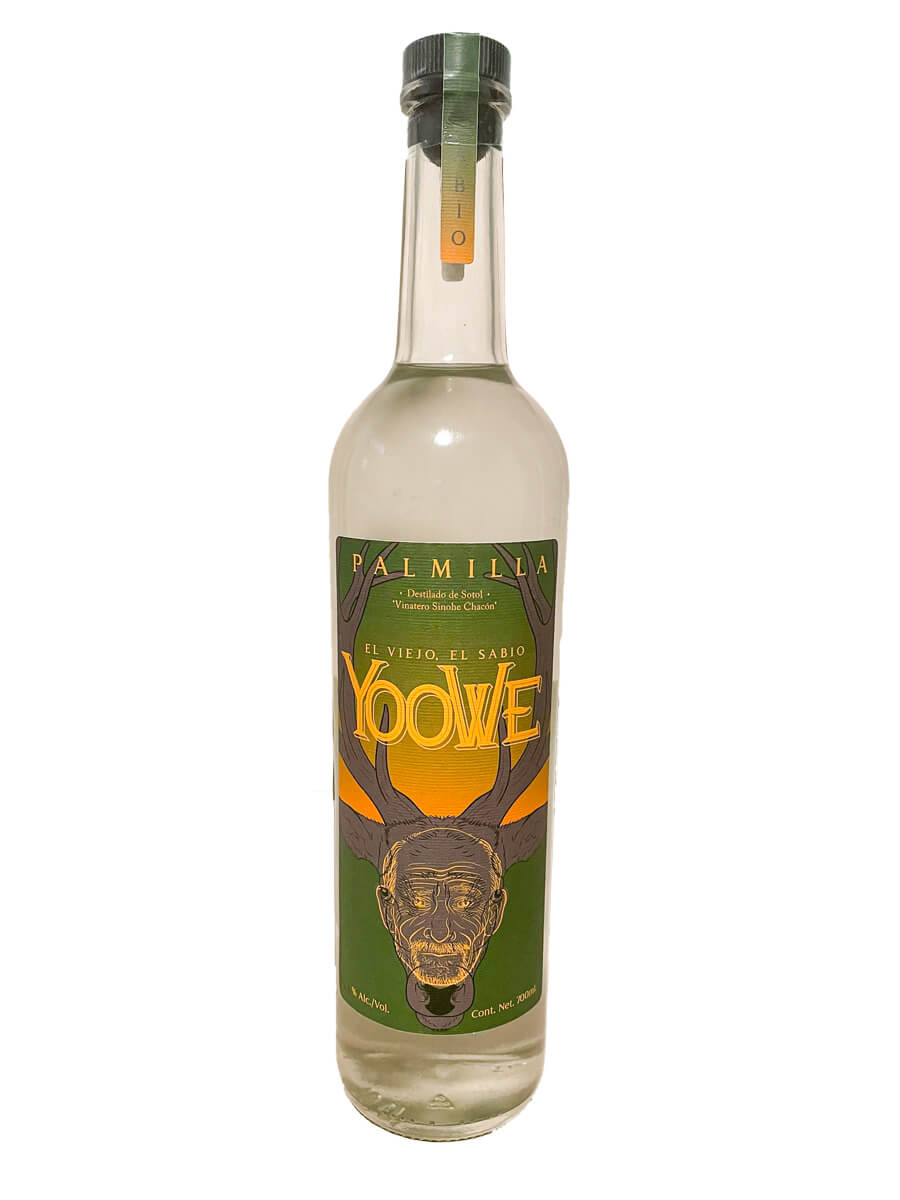