Post-distillation blends tend to be an anomaly for Cinco Sentidos, but maestro Mezcalero Delfino Tobón Mejía will occasionally mix finished batches together when preparing his merchandise for the regional market. This post-distillation blend of three small, separate batches of maguey Papalote (Agave potatorum), Pizorra (Agave marmorata) and Azul (Agave tequilana weber) is representative of what a market patron could expect to taste on a Tuesday afternoon at the regional El Moralillo market in Soutwestern Puebla, where Delfino and his family sell the mezcal they make with their homemade still. 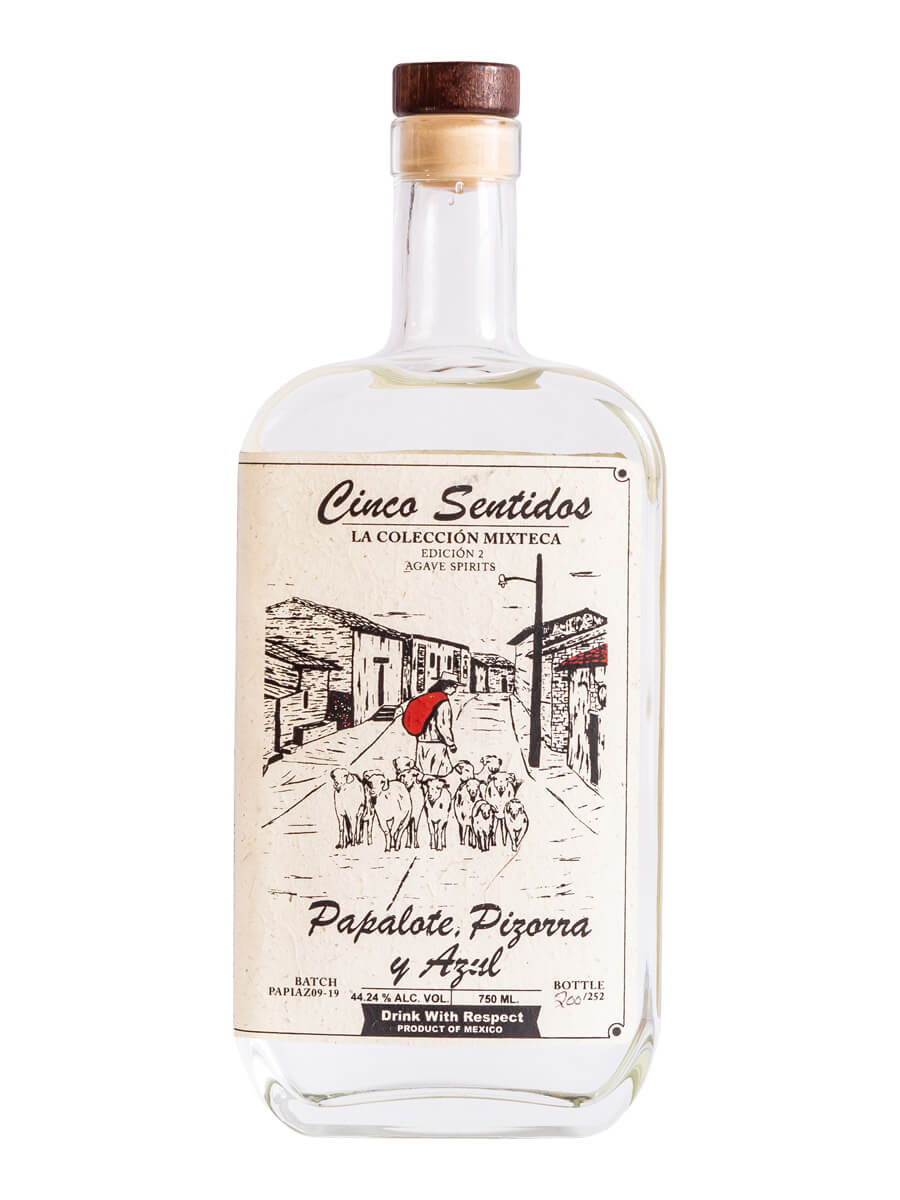 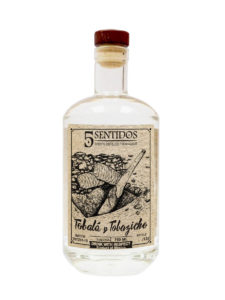 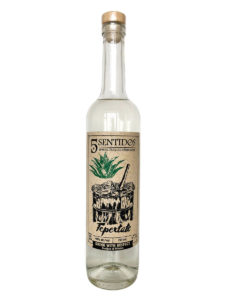 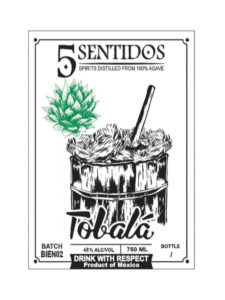 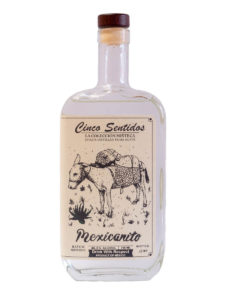 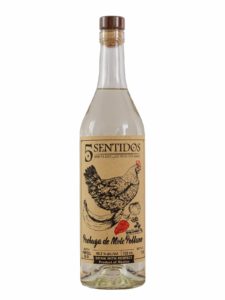 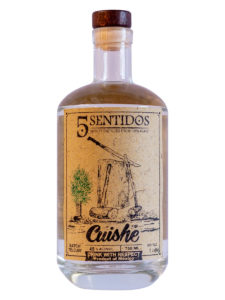