Amormata Masparillo was produced by Felipe Soto in El Mezquital, Durango using Maguey Masparillo (Agave maximiliana). The agaves are cooked in an underground oven and mashed by axe and desgarradora. It is fermented in pine wood vats with spring water. It is then double distilled in a traditional Durango-style copper on bottom wood “Viejo” on top with wood arm going to copper serpentine. The final distillate is adjusted with heads and tails.

Maguey Masparillo is a medium-sized agave that grows on the mid-elevation well drained slopes of the Temoaya canyon. Masparillo has a relatively low sugar content so the batches are generally quite small. Lamata Masparillo is aromatic, sweet, and lactic mezcal is a unique spirit that will only be offered in very limited quantities as not to put undue pressure on the ecosystem.

The brand now uses the name Lamata and it is possible future releases will be labeled under the Lamata brand; as of 2021 the only Masparillo release from the Soto family has been under the Amormata label. For the release of Lamata Masparillo from Maximino Cruz, see: Lamata Masparillo Durango – Cruz 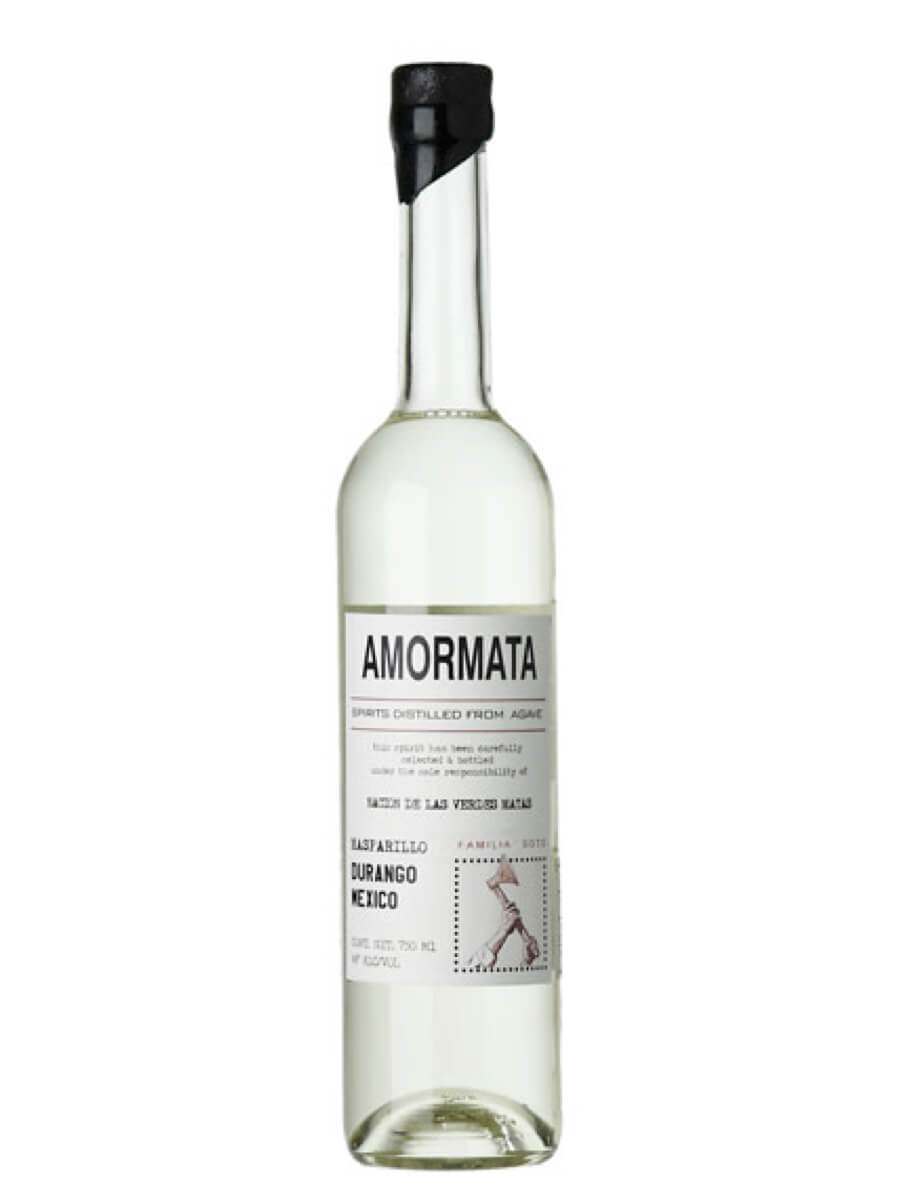 Sweet Chile Sugar Cookies. Enjoyable but not my favorite. Would never turn down a pour of this.

Lot MAS-C 05-2019. Ok, @Rakhal hit the nail on the head: smouldering charcoal ash and roasted asparagus (or maybe grilled leeks?). This is complex with great acidity and salinity. There are some background notes of pine resin and fresh ground black pepper and parmesan cheese. Definitely evolves once it opens up a bit with oxidation.

Super interesting! Sweet and salty on the nose. Tastes musty (like grandmas house) and dusty but at the same time its super fresh and green. Bell peppers, celery and mint. Little bit of heat on the finish but not in a bad way. Definitely worth trying if you get a chance!