Balam Raicilla Cabo Corrientes Jalisco “Madurado” is produced by Don Hidelgardo Joya Cruz in Cabo Carriente, Jalisco using 100% agave Rhodacantha. After being cooked and crushed, the agaves are naturally fermented for 23 days before being double-distilled in Huichol Alambic stills. After distillation, this raicilla is rested for 4 years in glass. This raicilla has notes of peppercorns, green peppers, anise, and minerals. 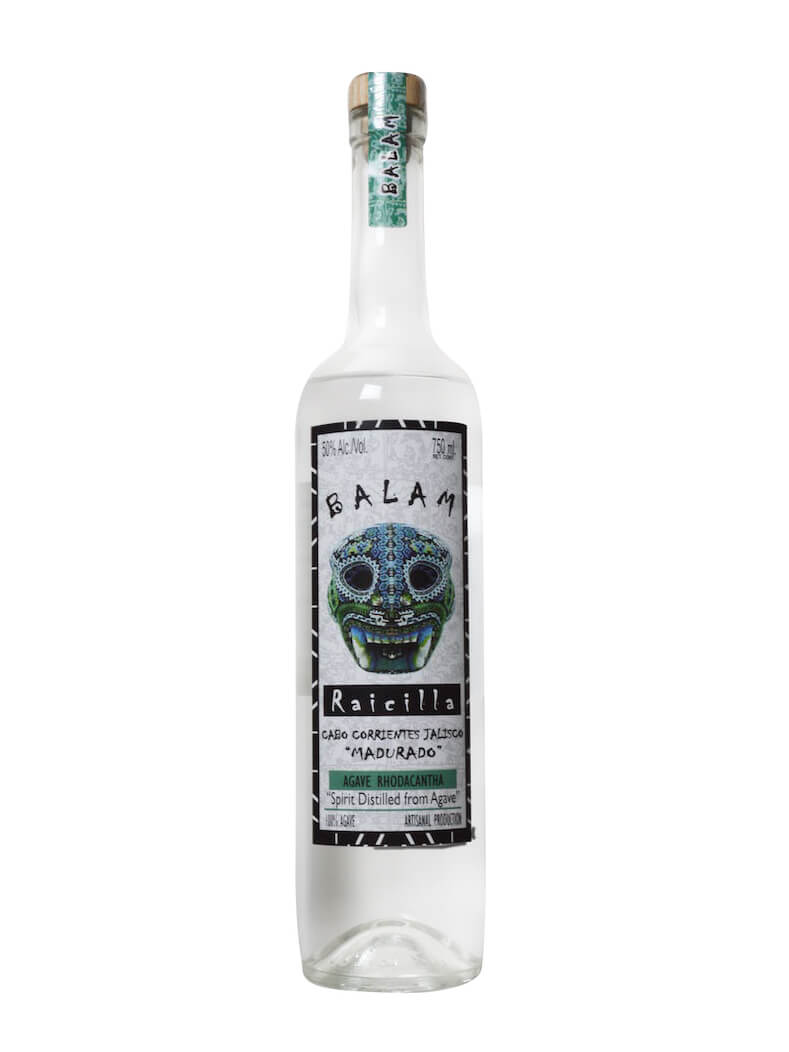