Balam Raicilla Costa de Jalisco is produced by Don Rosalio Rodriguez in El Tuito, Jalisco. Some batches of this are made using 100% agave Rhodacantha, others are made using an agave Angustifolia that is known locally as Chico Aguiar. After being cooked and crushed, the agaves are naturally fermented for 23 days before being double-distilled in Huichol Alambic stills. This raicilla has aromas of wood and wildflowers with a hint of citrus. On the palate there are notes of cooked green agave, roasted fruits, and cold ash. 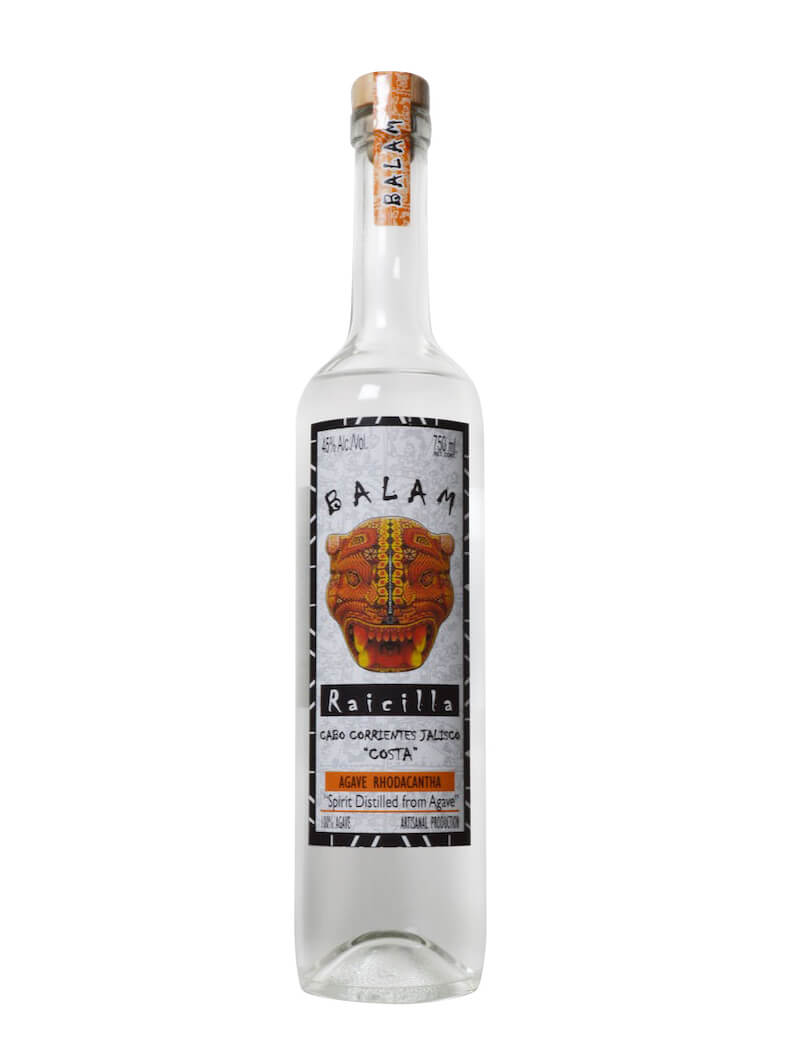 Racilla is delicious, unfortunately this one is terrible. Not recommended, it has no depth and will make every drink taste awful.

CH04-16. Thin and watery with a distracting band-aid flavor, some artichoke and brown sugar but mostly band-aid. 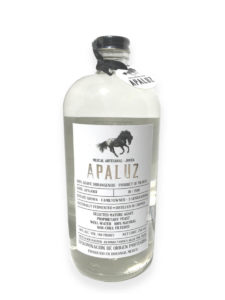 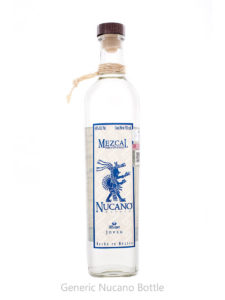 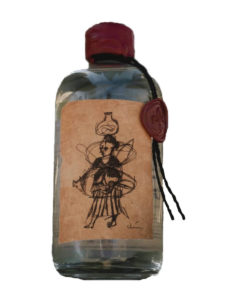 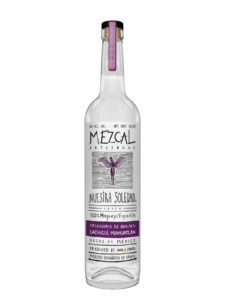 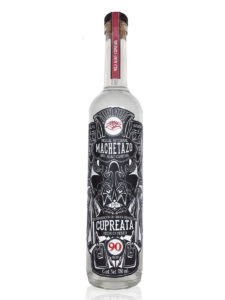 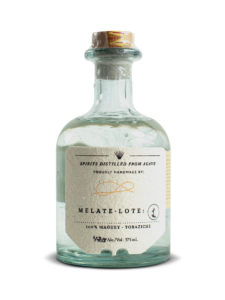