Balam Raicilla Sierra is from the town of Mascota, which is surrounded by pine-covered mountains. This raicilla is made from agave Maximiliana that is cooked in wood-fired masonry ovens. After cooking, the agave are fermented and then distilled in stainless steel stills. 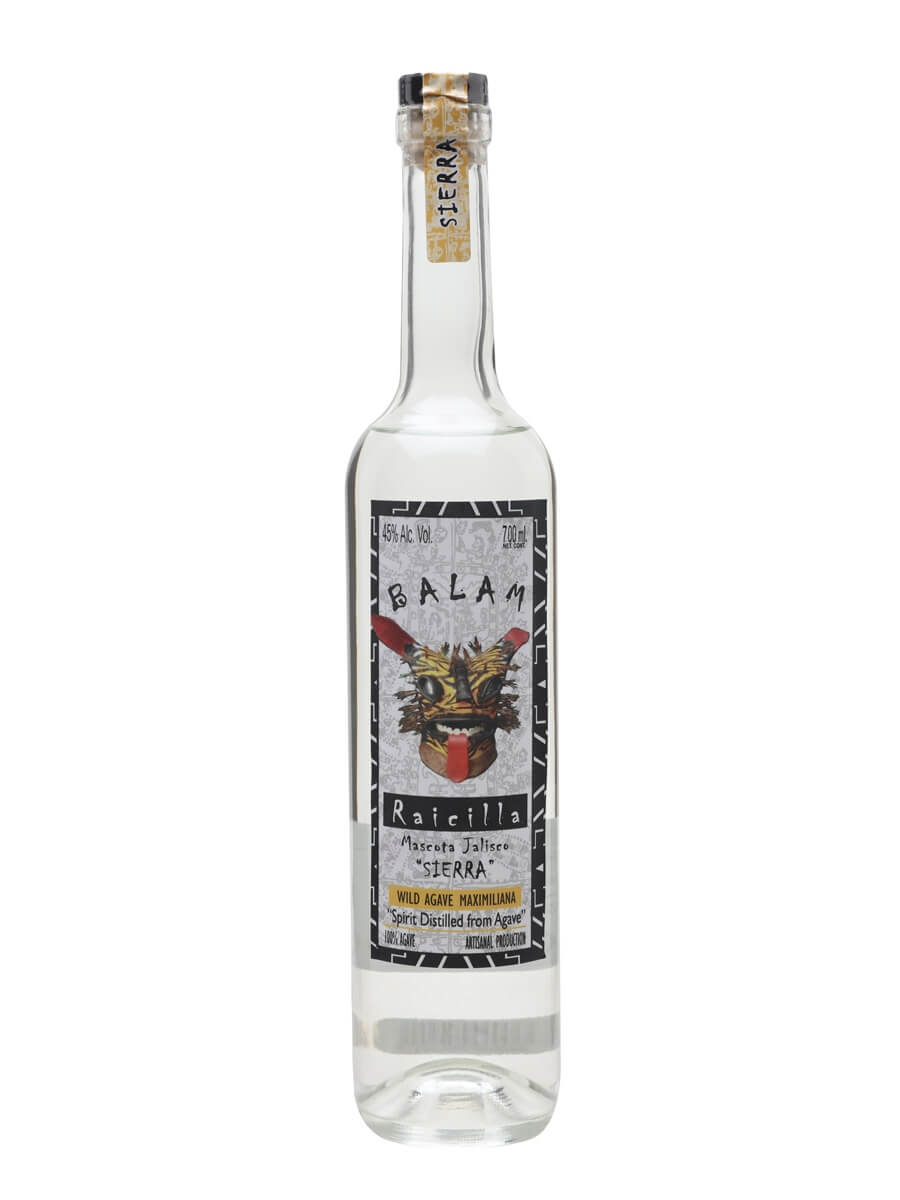