Balam Sotol Durango is made with Dasylirion Wheeleri in Peñón Blanco, Durango. This sotol is produced by Sotolero Jesus Roman. The plants are cooked in a wood-burning oven, milled by hand, and double distilled in a copper/steel pot still. 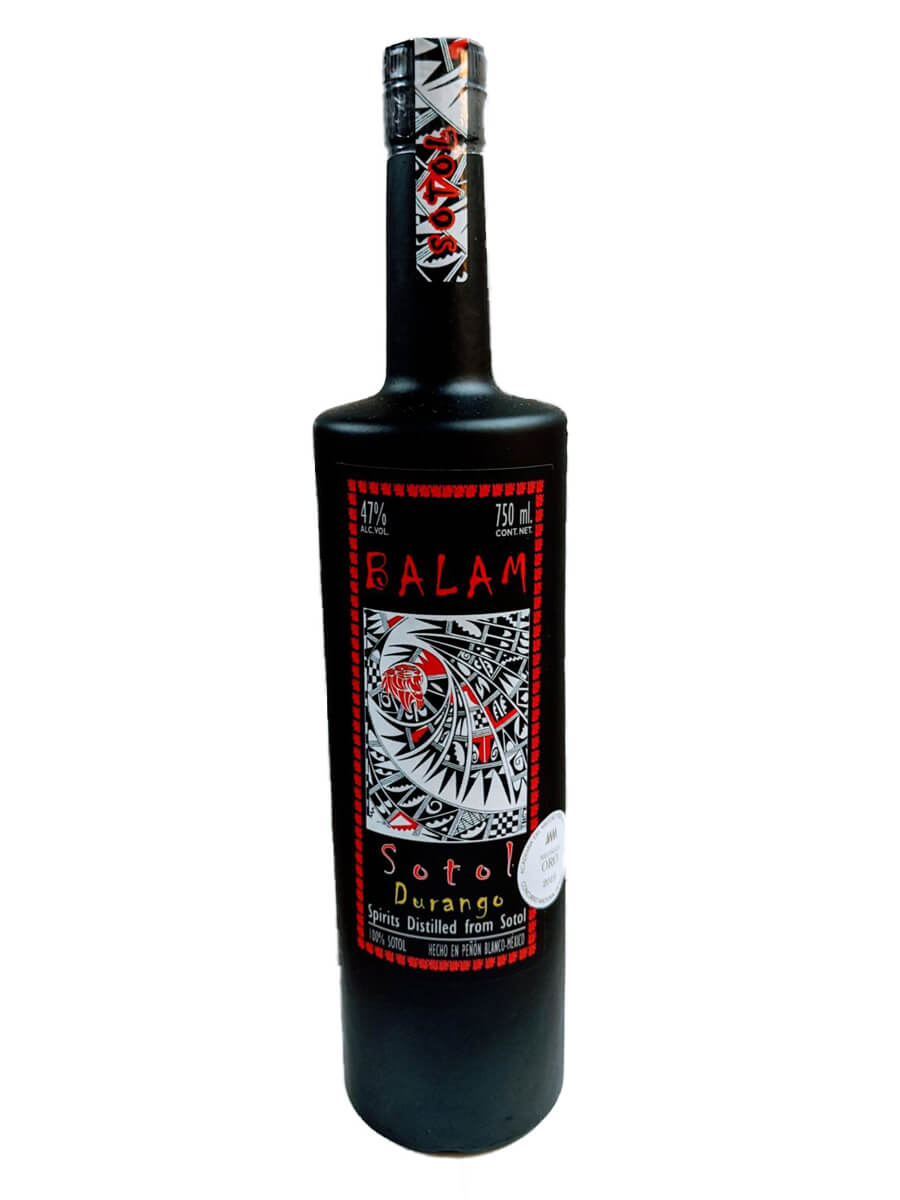