Cat Anejo is made with agave Espadin. Information from the Cat brand says that this “Anejo” was aged six months in Kentucky Whiskey barrels before bottling. Technically, that length of aging means that this is a Reposado, not an Anejo. According to the rules and regulations of the Norma Oficial Mexicana NOM-070-SCFI-1994, in order for mezcal to be called an “Anejo” it must be aged for a minimum of one year. Anything aged less than a year (and more than two months) is a Reposado.

The idea for Cat Tequila Cinnamon Hot came in 2010 while the founder was traveling in Mexico and Ecuador. The original idea was to make a Tequila that was spicier and easier to drink. This idea matured and Cat Tequila was born. Cat Tequila Silver, Cat Mezcal Joven, and Cat Mezcal Anejo were soon to follow. 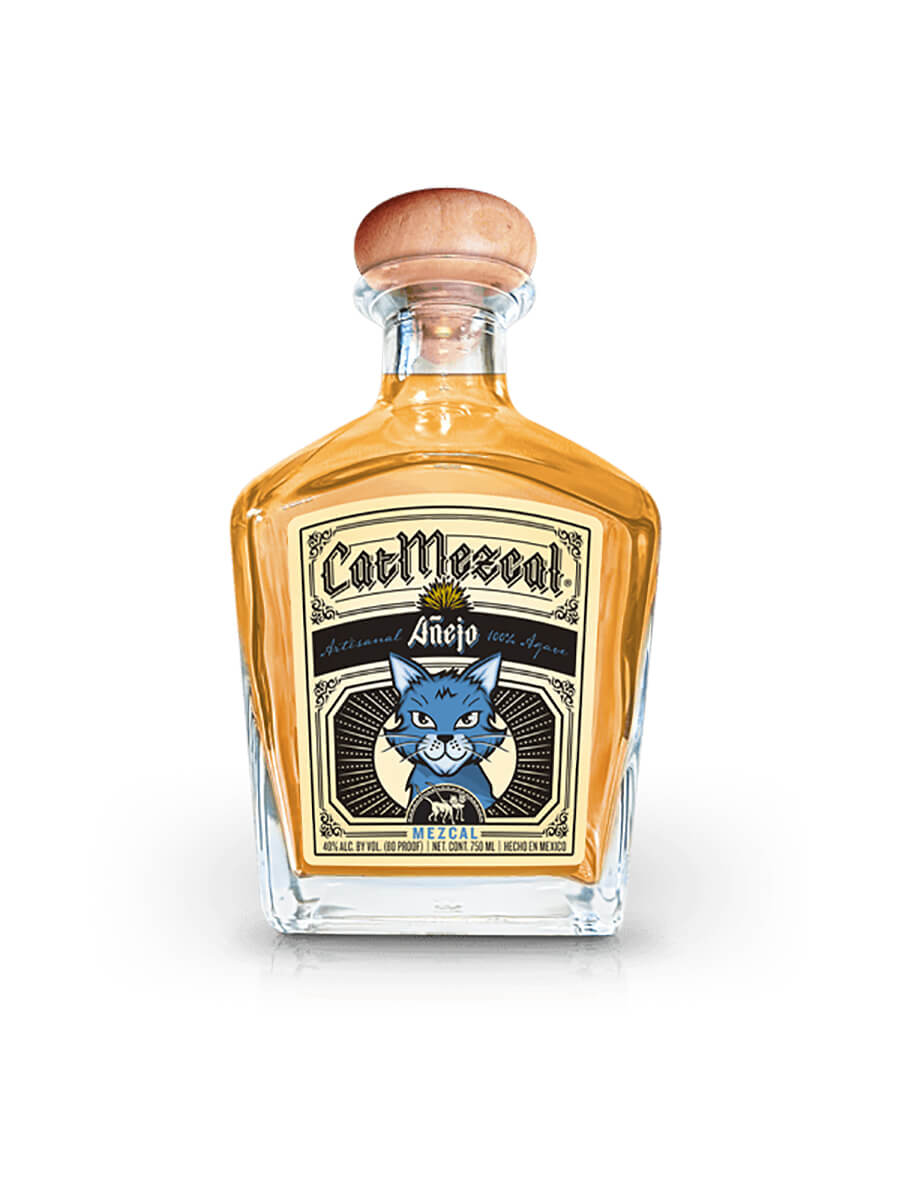 I tasted this “Anejo” for free at a local liquor store along side the Cat Mezcal Joven. The Anejo was slightly more enjoyable as the barrel aging somewhat masked the taste of burnt rubber found in the Joven. That said, it only somewhat masked that taste and the masking had a weird finish that resembled the pseudo-sweetness found in pharmaceutical chemicals. 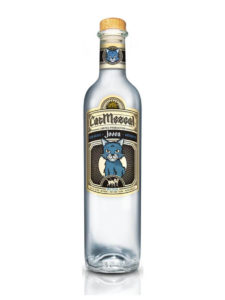