Cuentacuentos Coyote Ancestral is produced by Ángel Cruz Robles at his small palenque which is hidden in the forest high in the Sierra Sur mountains outside of Sola de Vega, Oaxaca. According to Cuentacuentos, maguey Coyote is found only in cultivation in this region and is not known to occur in the wild. The plant takes 18-20 years to mature. Once harvested, the agave is cooked for 72 hours in a traditional underground horno and then milled by hand with a wooden mallet in a canoe. It is then naturally fermented in 8-9 days and doubled-distilled in clay pots. Spring water is used to adjust the spirit to approximately 45.6% ABV. Ángel’s technique imparts a caramel flavor that does not overpower agave Coyote’s inherent earthiness. The resulting mezcal has a pronounced minerality and benefits from the ancestral method to fully express its unique terroir.

Mezcalero Ángel Cruz Calvo produces his maguey Coyote mezcal at his palenque which is just a few hundred yards from that of his grandson. His palenque has less sun with more humidity. The climate differences along with his own unique produces techniques create a noticeable difference in flavor between the mezcals from these two mezcaleros. 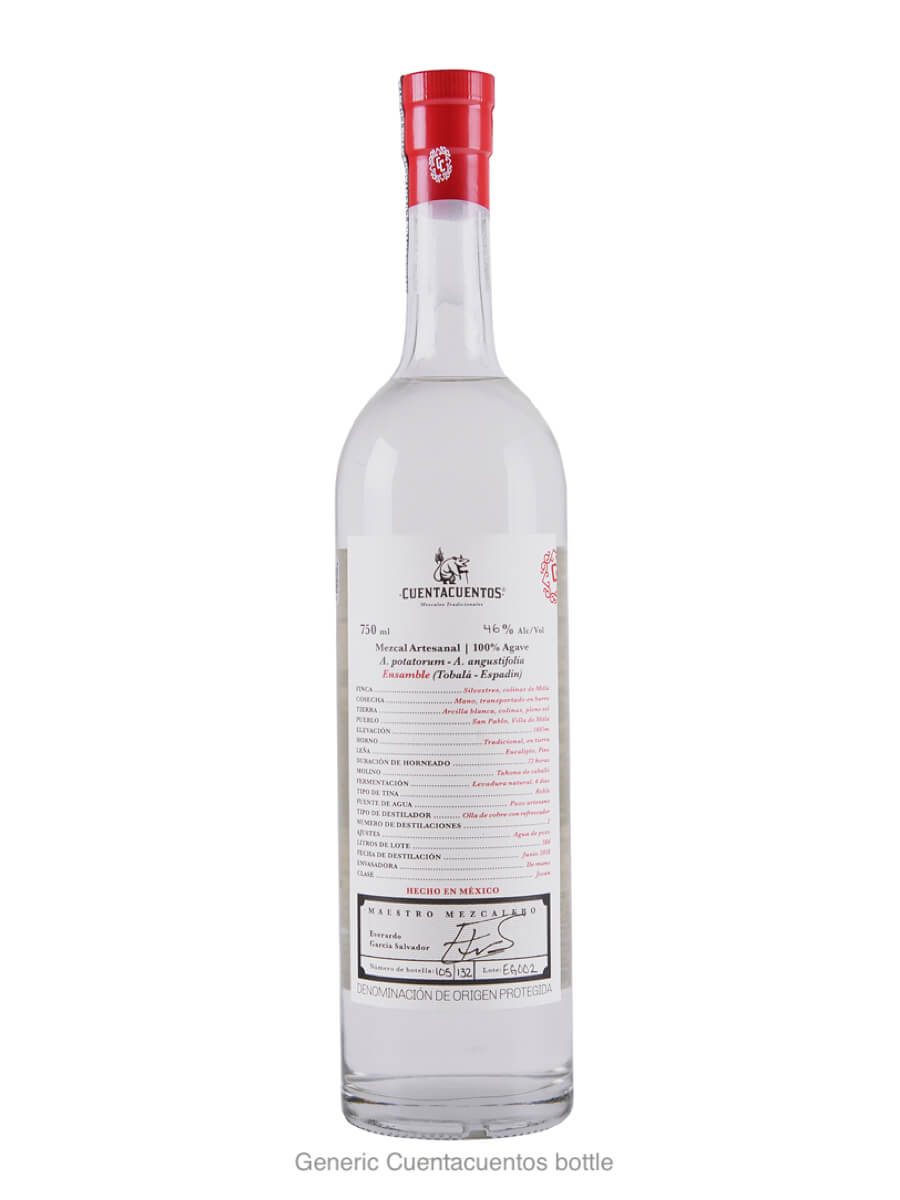 Lot ACR046. Definitely clay pot. Taste like a frosted cinnamon bun with a spicy finish. Reminds me of espadin a bit. Excited to try any coyote.

Whoa! Overripe fruit on the aroma—peaches, pineapple and light banana. The taste has more very ripe fruit with a little funk in the back of the tongue. Finish is the best part, it’s good and lingers a while with mild sweetness. Interesting profile but not enough bite for me. ACR046 Dec 2020

ACR046
Strong, tangy, red apple smell. Reminds me of the espadin variety. Taste comes with more sweet, fruity notes with a crisp finish. Some graham crackers, dark fruit, with the classic clay pot tanginess. Low smoke and very well balanced. 4.25 but could get higher if I had a whole bottle…
Review #151

ABV 46.5% December 2020 Lot ACR046
Not sure if this is wild or cultivated Coyote, but I don’t get a rush of aromas, very faint. Some cooked agave, ginger root, and a rustic smell like an open barn. Definitely a wet hay note on the palate that starts up front and runs through the whole thing, not unpleasant. There is also a burnt rubber or hot innertube flavor (think tubing on a hot summer day). Sweet tea flavors as well as some herbal qualities. Not as robust as some other Americanas I have tried, and not as much of that clay distillation note that I like as well. Still there are some flavors in this mezcal that are worth exploring.

ABV 46.5% December 2020 Lot ACR046
Not sure if this is wild or cultivated Coyote, but I don’t get a rush of aromas, very faint. Some cooked agave, ginger root, and a rustic smell like an open barn. Definitely a wet hay note on the palate that starts up front and runs through the whole thing, not unpleasant. There is also a burnt rubber or hot innertube flavor (think tubing on a hot summer day). Sweet tea flavors as well as some herbal qualities. Not as robust as some other Americanas

ACR046. I’ve tried multiple different batches of Coyote from this producer and some I definitely like more than others. This batch is excellent! It’s got this deep complex sweetness that I just can’t get enough of. Cinnamon, star anise, mud, hot apple cider, apple pie, Indica, redwood tree bark, s’more‘s, and blackberry jam. I could sip on this all night.

June 2021 (No batch info)
Nose – Fruit punch jelly bean. Has a slight meatiness to it like a smelling a patted dry top sirloin.

Palate – A hint of sour cream. The clay is nice. Bitter finish, almost a weed stem note, and the smoke is a tinge sour.

This is an interesting expression but it just didn’t quite come together for me.
Rating: 3 stars (Note: 1 oz. pour)

Clay. Mulch. Anise. Tangerines. Puppy Chow. Am I imagining these notes or are they really there? This is quite the ride. Not sure what to think

Very nice coyote. Some of the classic slate clay taste from Sola de Vega. While many people crave the strong clay pot profile, I found this to be ever so slightly heavy for me, so 4 out 5, instead of 5. Very good!

This is an amazing clay-distilled mezcal. On the palate, there is an exquisite balance of clay, fruit, and wood. I get notes of black sesame seeds, salt, guava, and hickory. I remember tasting a Coyote en Barro from Sola de Vega at In Situ in Oaxaca City and this might be better. Can’t wait to try this maestro’s agave Espadin mezcal! Lot ACR004.

Lot ACR004. Bottle 91/120. Smells like slate and raw clay. This is very tasty. Hints of orange, vanilla cream, and lemon zest. This is bright and light with a bit of cinnamon cloves. Very good and worth trying. 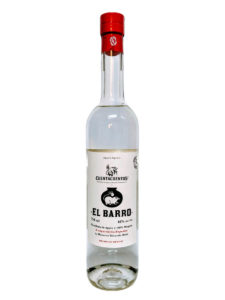