Dos Hombres Tobala is made with maguey Tobala (Agave Potatorum) in San Luis del Rio, Oaxaca. The agave used in this mezcal are cooked in underground pit ovens, milled by horse-drawn tahona, fermented for 7-10 days with mountain spring water, and double distilled in copper stills. According to their website, the Tobala plants used in this batch were carefully grown for almost 25 years. This mezcal’s terroir comes from the Copal trees in the region which impregnate and perfume the soil where Tobala agaves are grown. Copal is a sacred tree which resin is used by people of the village to purify and bless the environment. This mezcal has notes of plums, chocolate and local lily flowers.

Dos Hombres Mezcal was founded by Aaron Paul and Bryan Cranston, who starred in the hit TV show Breaking Bad as Jesse Pinkman and Walter White. The brand was officially launched in July of 2019, and it remains unclear if the brand will expand their portfolio or keep the single Joven mezcal as their only offering. 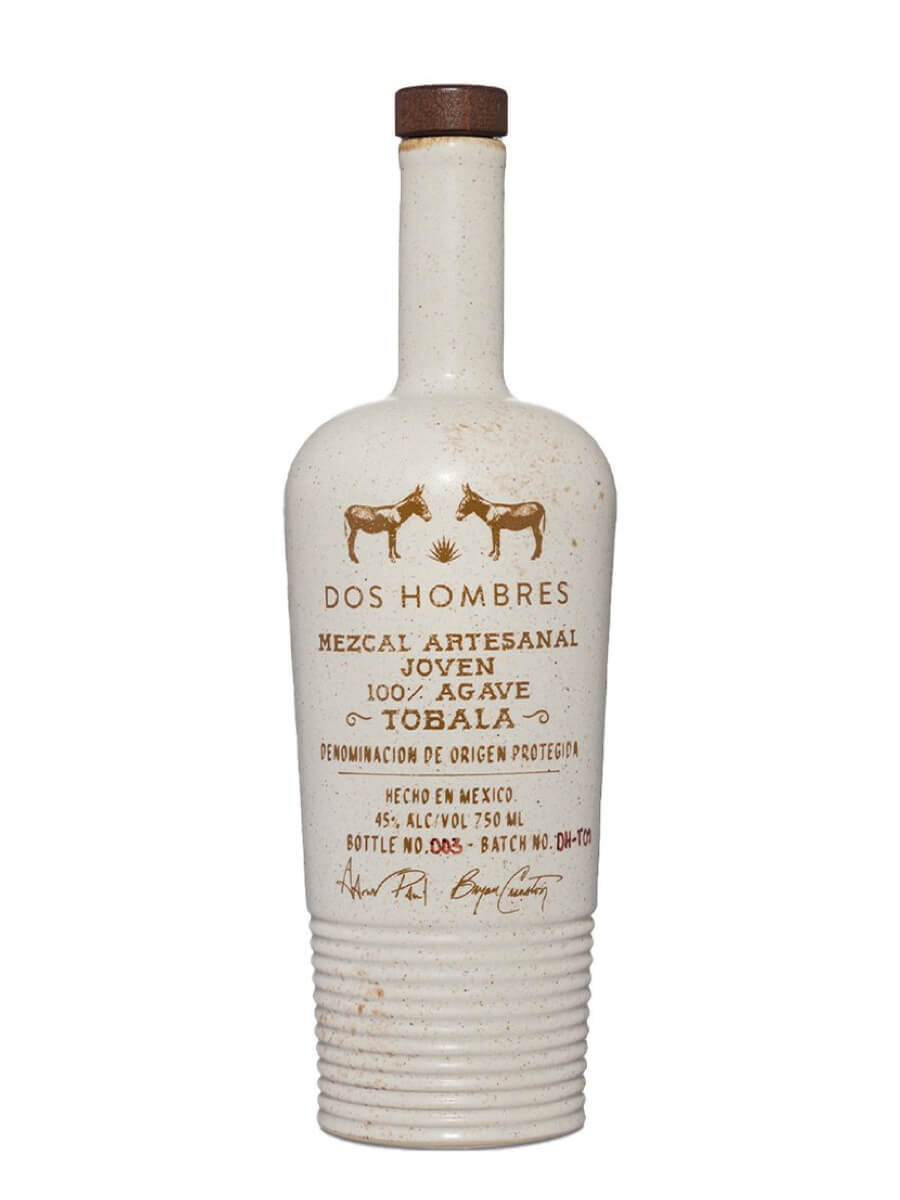 4 reviews
Rated 5 out of 5 stars2 months ago

One of the better Mezcals I’ve had in recent memory. Terrior is on point and you can tell the craft that goes into making this is strong. Can’t wait for my next glass.

3 reviews
Rated 5 out of 5 stars2 months ago

I love the espadin Dos Hombres, but this one is next level. Great mouthfeel. The pine is not overwhelming. I had mine with a cheese plate – pro tip – blue cheese & honey. 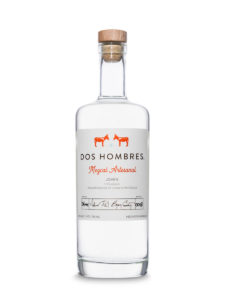