Los Cuerudos Cuishe is made with maguey Cuishe (agave Karwinskii) by Alberto Ortiz (Don Beto). This mezcal has strong notes of eucalyptus and mint with a slight hint of damp earth. It’s texture is velvety as a it bounces around the mouth. 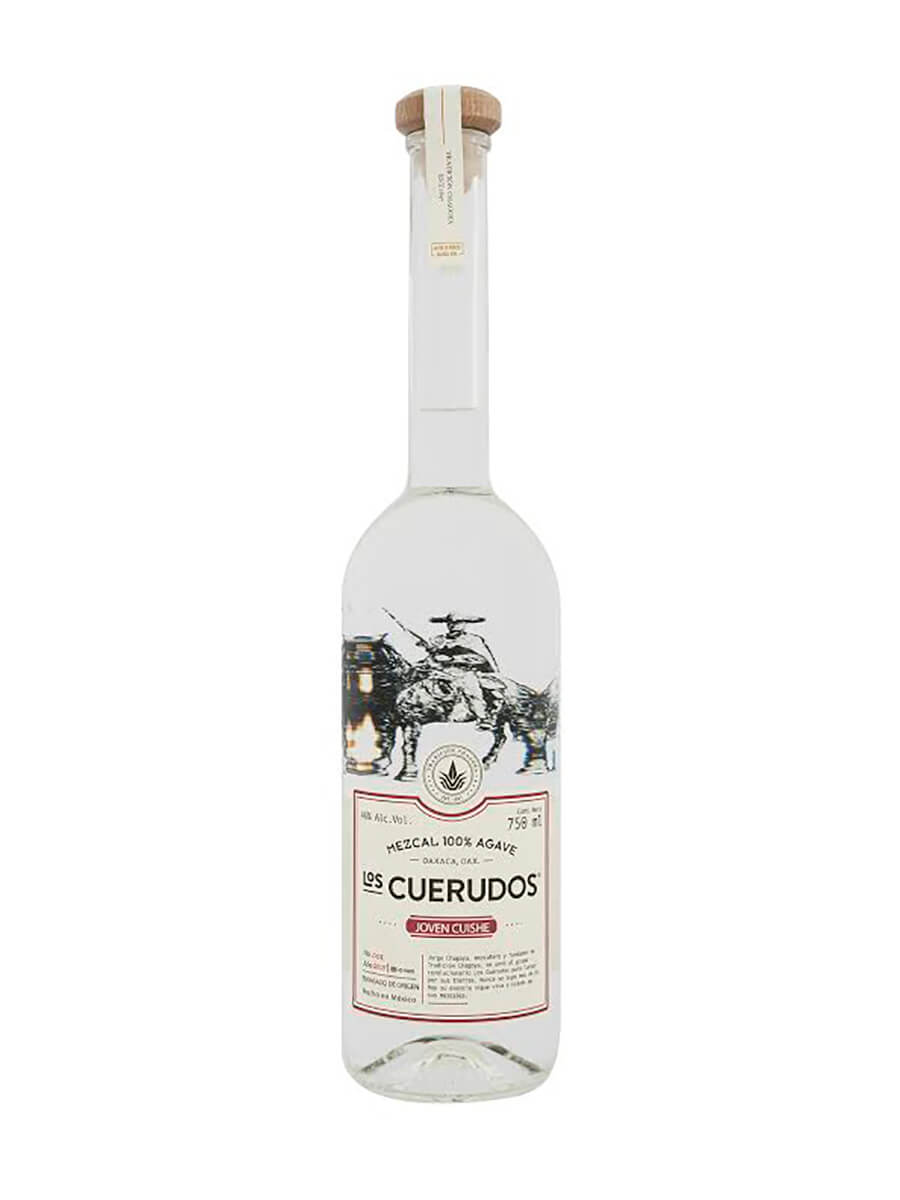