Los Cuerudos Reposado is barrel-aged for eight months before bottling. It is traditionally produced in Las Margaritas by Petronilo Rosario Altamirano. It has robust notes of wood and cooked agave, with a light finish of caramel and a touch of smoke. 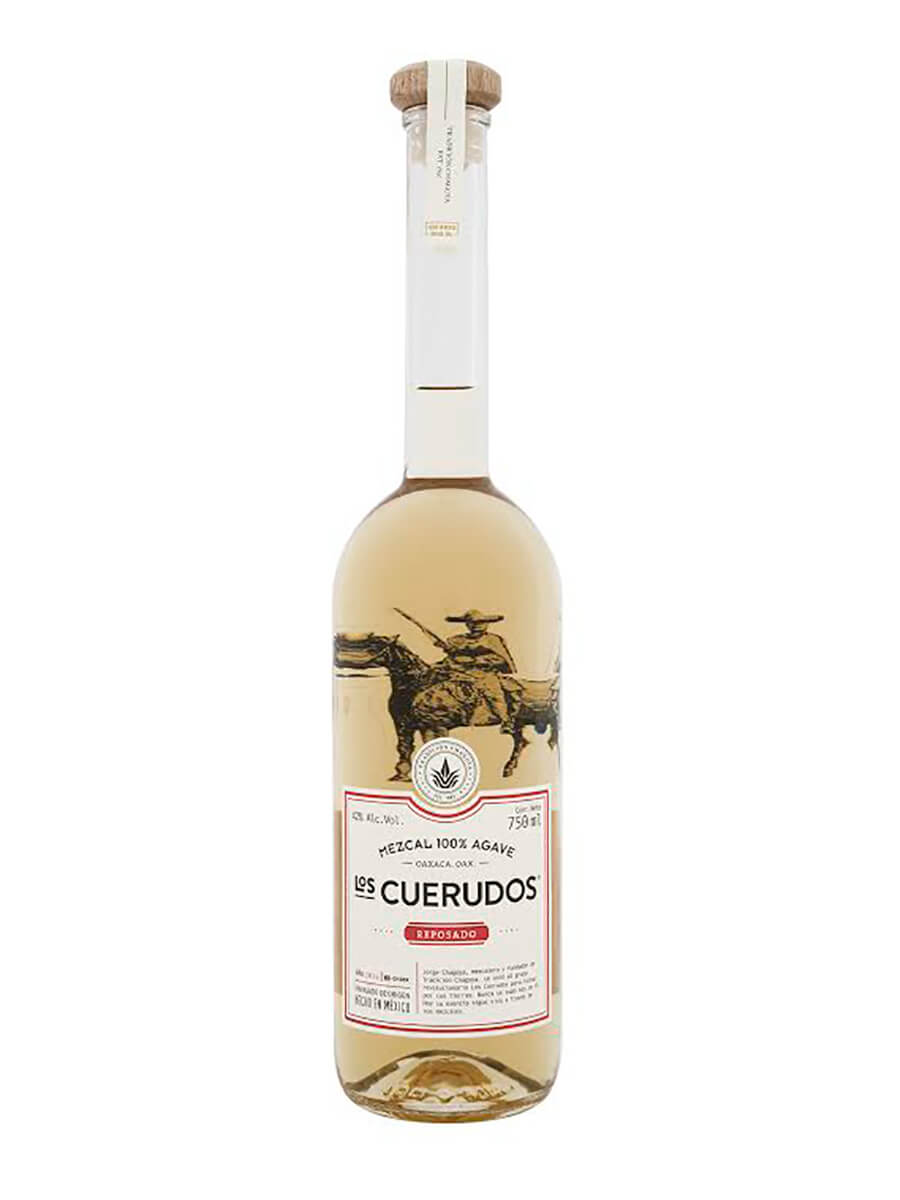 I really enjoyed this one. It’s probably the most original/unique reposado that I’ve had. You can feel that it has been aged in oak with notes of vanilla and cookies but without overwhelming the notes of the agave and the terroir(mineral, apple, and artichoke). A great balance. Light yellow in colour. 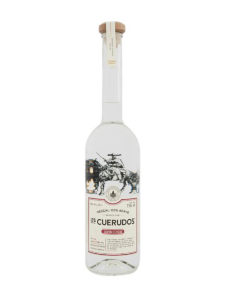