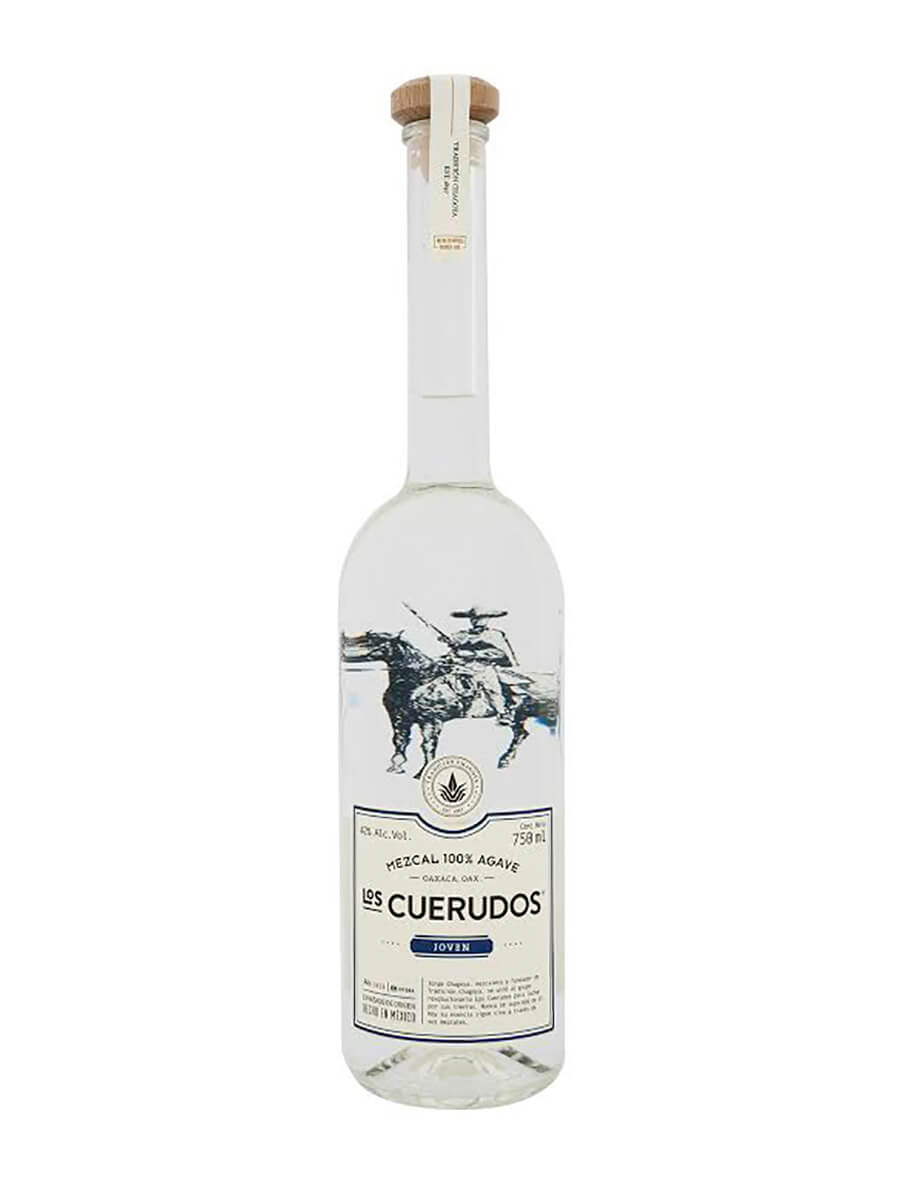 smell is very mild, hints of both agave and acetone. upfront it is very smooth, almost watery in your mouth with a mild sweetness similar to a tequila. the aftertaste is more like a mezcal where the smokiness comes through.

So light and delicate, to a fault. Very little smoke

Could mistake this for a blanco tequila almost.

Lote MCJO/1804 from 2018. Light aromas of apples and pears. Semi-viscous and nice body. The palate tastes of roasted potatoes, grilled onions, and grilled bell peppers. This is tasty, and a good deal at the price.

Decent agave Espadin mezcal at a low price point. Their restaurant in Oaxaca is great and I’d tried their mezcals there. Most recently I tried a bottle in the stated. Lot MCJO/1804 from 2018. There is some nice viscosity here with notes of sugar, lemon, and white pepper. Not super complex with just a hint of sour at the end. Overall decent for the price.

3,5
Nice notes of chocolate and olives. Nice and smoky.