Los Nahuales Reposado also goes by the name Los Danzantes Reposado, depending on where you live. It’s made with agave Espadin in Santiago Matatlan by Mezcalera Karina Abad Rojas. This mezcal is traditionally produced. After distillation, 66% of this mezcal is aged in French Oak barrels, and 33% is aged in American White Oak. After 9 months resting in these barrels, this mezcal is then bottled. 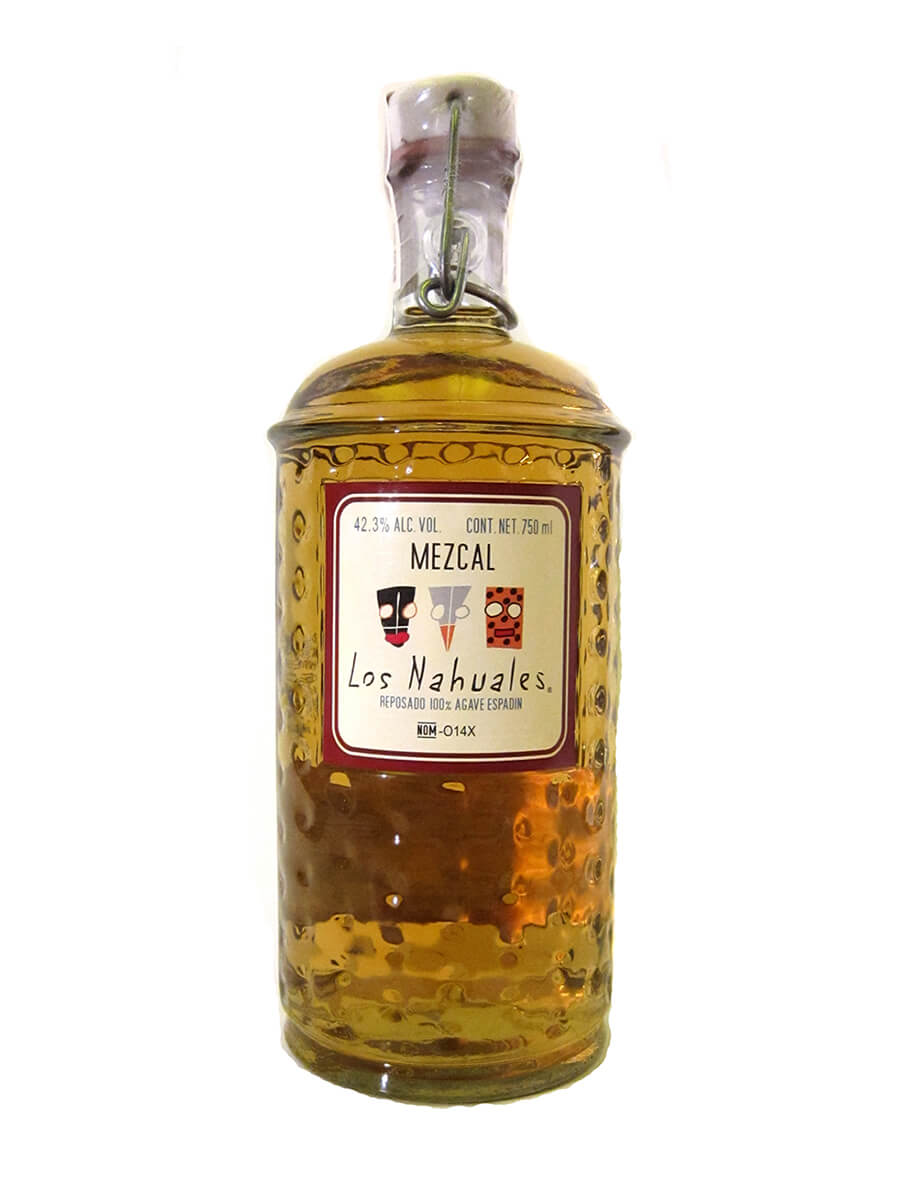 a nice change to what I normally drink… 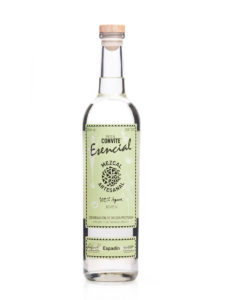 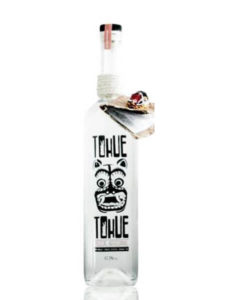 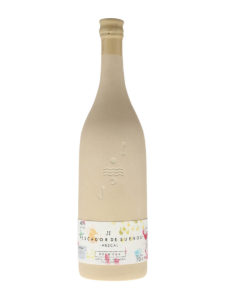 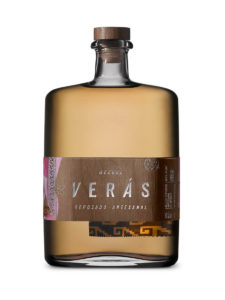 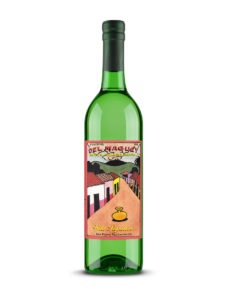