Rey Campero Espadin + Pulquero is made agave Espadin and agave Atrovirens (previously known as Salmiana), which is more well-known for it’s use in pulque. Maestro Mezcalero Romulo Sanchez Parada, who normally uses copper stills for his mezcal, built a clay pot still for this special release. After distillation, this mezcal was aged in glass for six months before bottling. It’s 50.4% ABV. Only 662 bottles were made and it was released in the spring/summer of 2017.

Rey Campero represents the culture, tradition and art of Candelaria Yegolé, a small town in the Southern Highlands of Oaxaca, with a fertile ground on its slopes and canyons. It represents a people dedicated to the production of artisanal Mezcal, so one of its principles is to help producers of maguey, by creating job opportunities, but especially in finding markets for the best Mezcal. Rey Campero, means "King of the Countryside" and it was founded by the maestro mezcalero Romulo Sanchez Parada. Romulo learned how to make mezcal from his father, and he worked in the palenque until age 20. He lived and worked for several years in North Carolina while in his 20s before returning to Oaxaca in 2003. Each lot may vary slightly, so check your bottle for specific details about ABV. 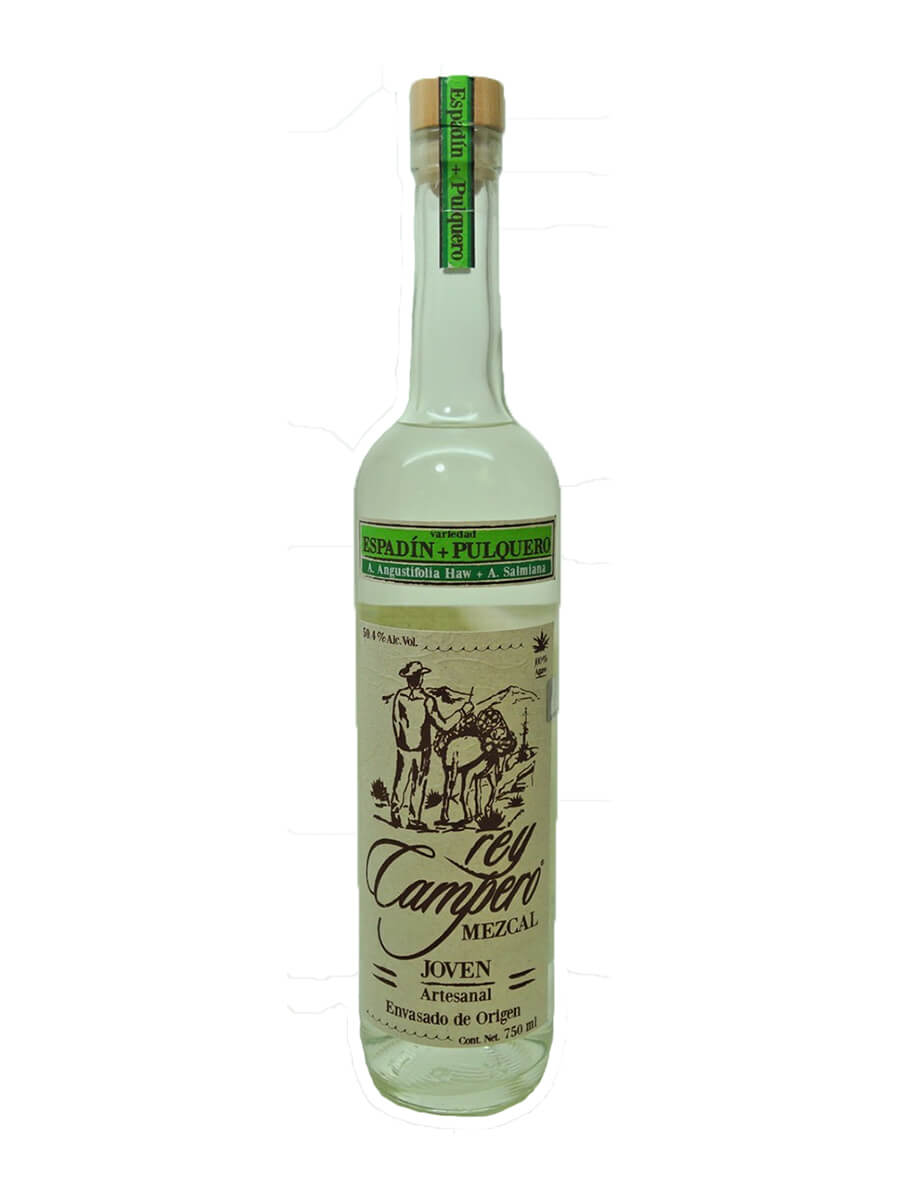 DS001-0B 131/662 in October 2014
My first time trying it brought me much more pleasure, probably because I had some food to go with it.
Still, I very much enjoy the roughness of this Mezcal, citrus notes are predominent on the nose, with a bit of hint as to the fruityness that’ll follow in the mouth. The earthiness at the end doesn’t hide the taste of agave Salmiana which is a good thing. Overal a very solid tasting choice.

lot D5001-OB, Oct ’14, bottle 505/662. super funky nose, like mezcal and unfiltered sake had a baby, with a splash of soy sauce. big, earthy agave takes over on the palate with a hit of umami-inducing salinity and a bit of musky funk to round things out. weird and moreish. love this stuff.

The bottle says this was produced in October 2014. Lot DS001-OB. Bottle 336/662. There are some really nice lemon and zesty, bright fruit aromas that awaken the senses for each sip. The palate has hints of orange peel and ash. I don’t get a ton of clay notes from the unique distillation, which is actually nice as there’s not much to mask the taste of the agave Salmiana. 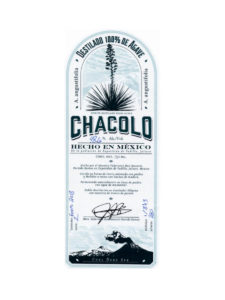 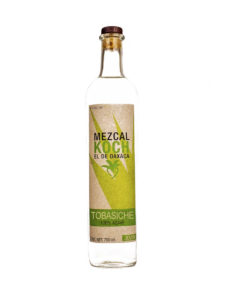 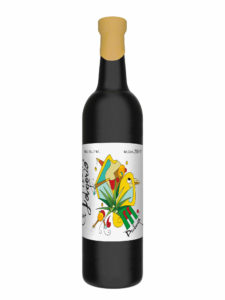 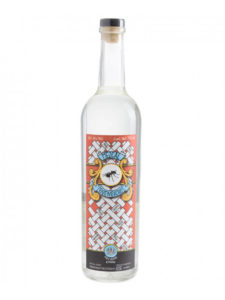