Sombra Mezcal was first exported to the United States in 2006 and was made with agave Espadin in San Juan and San Luis del Rio, areas steeped in mezcal history. As of 2017, Sombra has been produced at a single company-owned palenque with a focus on sustainability. The agaves are grown organically high in the mountains of San Juan del Rio, Oaxaca. The Sombra brand is a staple in many unique cocktails. Though it is well-suited for mixed drinks, sipping neat it carries a high note of citrus that warms the palate with a clean and fruit driven finish.

Sombra is Spanish for "Shadow." The brand was started as a passion project of famed sommelier and wine aficionado Richard Betts. In March of 2017, Davos Brands acquired a controlling interest in the Sombra Mezcal brand. Richard Betts remains a minority equity holder and is the current Global Brand Ambassador. 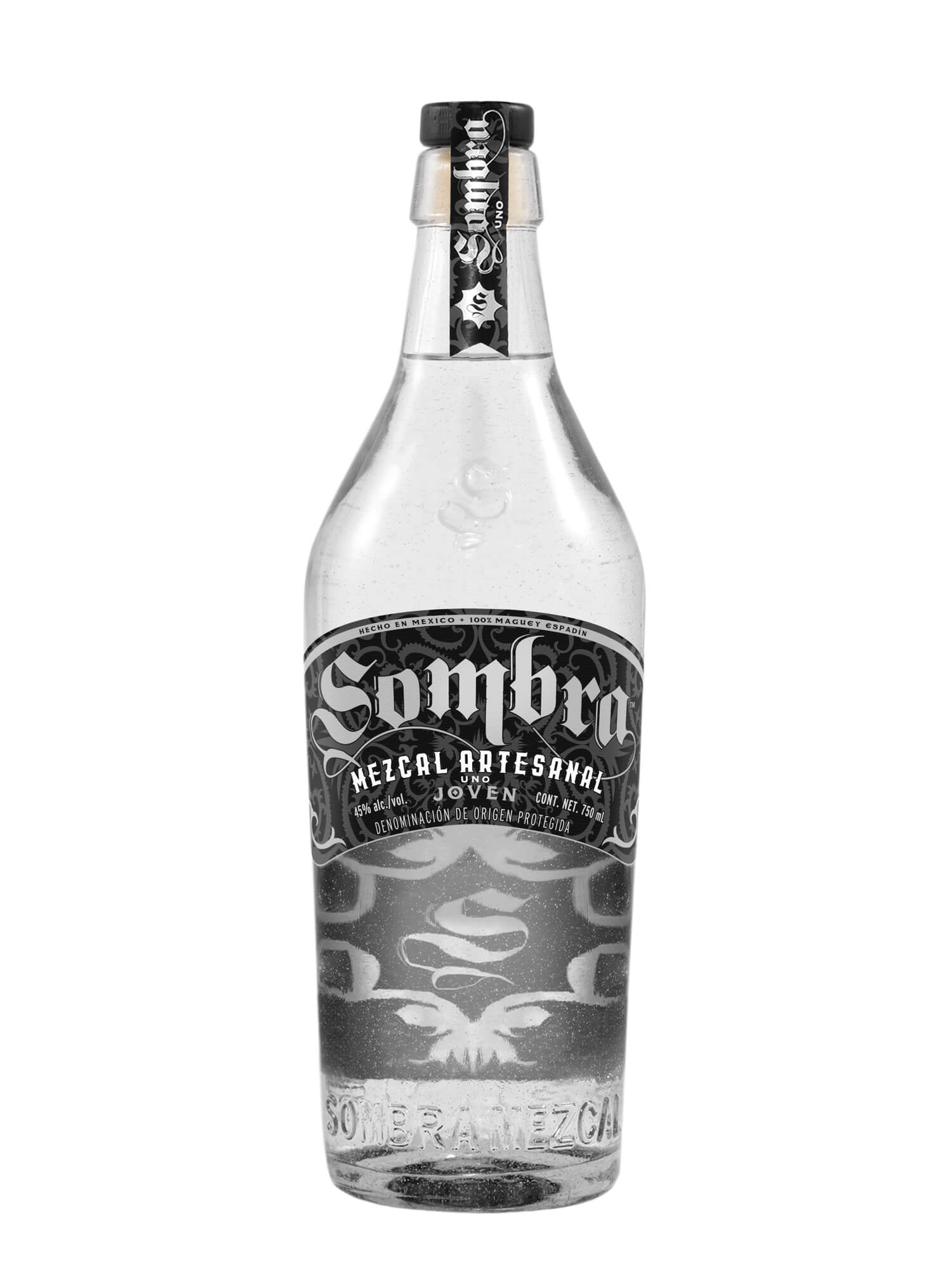 Simple, smokey, a bit of green capsicum, definitely boozey, can be used for cocktails but wouldn’t be my first choice.
Maybe an extra 1/2 star for it’s price point.

Good for cocktails and keeping as your well mezcal. You can sip it and enjoy with orange and salt. Still $49 in canada. This should be entry level and way cheaper.

Light smoke, spicy. Floral notes. Fruity and a bit sweet. A great sipper for introducing someone to Mezcal. Easy to drink. Will need to try mixed. Cant tell the Lot#, print is black on black.

Creosote, smoke, and sweet flowers/honeysuckle on the nose. Nice heat, attention-getting. Desert highway road tar, pepper, campfires, and vanilla with the road tar/smoke lingering long after the vanilla fades away. Completely sippable neat if you’re in the mood for it. Otherwise, I’m sure it’s great as a mixer but I won’t be doing that!

Hot, smoky, and crisp, with white pepper and an overall zippy spiciness. Not really a complex sipper. The best of the mixer mezcals.

Very easy to drink mezcal. Has a lightly smoky vibe with hints of mango / stone fruit. Great alone or in cocktails. I’ve had it several times at bars in NY and was in Oaxaca over the summer and had the opp to visit their sustainable palenque. Very cool~!

I like this. It’s hot and really spicy with some fresh jalapeño, vanilla, and white pepper. More of a mixer then a sipper.

Hot alcoholic smoke,Not very complex
Really Cool thick bottle but nothing to bring you back. The smoke was nice but I personally like more complexity. For the price though I would go with Vida or this anytime. It was awhile ago I drank this so I am going to have to give this one more chance and re-review.

Batch : 2018
Nose : some alcohol, vanilla, peat and trace amounts of vegetal notes.
Taste : sweet, vanilla, pepper, and nothing else…
Finish : smoke and wisps of spice.
Pretty one dimensional. But better than 100% of any industrialized mezcal out there.

Sombra Joven Mezcal / 90 proof
Tahona milled, copper still. Lots and lots of smoke with some agave, some alcohol heat. Good, but one-dimensional compared to other mezcals. My rating for this taken straight is 3 stars, but it probably would fair better as a mixer so I will rate it as such. (No lot #)

beauty is in the eye of the beholder.while i respect the opinion of other reviewers, its true that we all get something different from a sample.my close location to texas has allowed the chance to sample many mezcals,tequilas,sotols ,racillias and bacanora.i hope to enjoy many more in my life. IN MY OPINION,this is a very lovely and wonderful spirit.the price makes it that much more of a treasure. it has a very deep sweetness(not overly) and a broad almost fat full flavor.lots of agave.mellow from start to finish.a few seconds after consuming there is a pleasant building of heat that hits in the chest.lovely pepper and honey.one of my favorites regardless of price.in my 50 years of age,i have found that i will taste a spirit too fast.when i go back and give it another try,i find that it was something i over looked.this is not always the rule but does occur especially with the complex nature of agave spirits. i think sombra is worthy of praise.when i sample,i always try to have a clean pallet(as much as possible). it is so fantastic to have so many to choose from.

beauty is in the eye of the beholder.while i respect the opinion of other reviewers, its true that we all get something different from a sample.my close location to texas has allowed the chance to sample many mezcals,tequilas,sotols ,racillias and bacanora.i hope to enjoy many more in my life. IN MY OPINION,this is a very lovely and wonderful spirit.the price makes it that much more of a treasure. it has a very deep sweetness(not overly) and a broad almost fat full flavor.lots of agave.mellow fr

After reading an article by the founder about his modern and sustainable palenque, I was inspired to try this mezcal. Considering the cost of $35 a bottle.. it’s quite good. It’s very clean on the nose. There are nice notes of vanilla, firewood, citrus, and peat. At 45% ABV it holds a lot of flavor, usually mezcals in this price range are around 40% ABV and taste watery.

Considering this is only 45% ABV, this mezcal is definitely hot. I’ve sipped this straight and it packs a punch. As a mixer, I’d imagine that this would be a bit nicer as it would still hold strong and shine brightly through almost any mixer. I get a few piney notes that mix with light vanilla and ground nut. I’m giving this 2 stars sipped neat. As a mixer, it’s probably 3 stars. 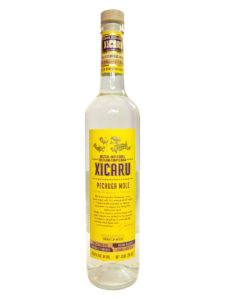 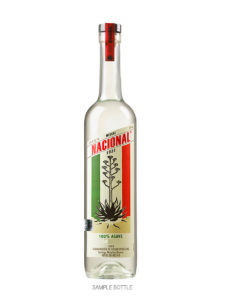 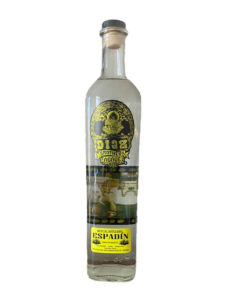