Sombra Ensamble is the brand’s first-ever, limited edition “super premium” blend. Sombra Ensamble is a blend of mezcals distilled from wild Tepeztate (61%) and Tobalá (39%) magueyes harvested from high in the Oaxacan Sierra. The resulting spirit is 51.6% ABV. This batch is limited to 2,000 bottles total.

According to John Sean Fagan, Distiller and Director General of Sombra Mezcal, the company planted 20,000 Tobalá magueyes from seed and will replant them in the wild after two years of maturation to offset the 673 that were harvested for Sombra Ensamble.

Sombra is Spanish for “Shadow.” The brand was started as a passion project of famed sommelier and wine aficionado Richard Betts. In March of 2017, Davos Brands acquired a controlling interest in the Sombra Mezcal brand. Richard Betts remains a minority equity holder and is the current Global Brand Ambassador. 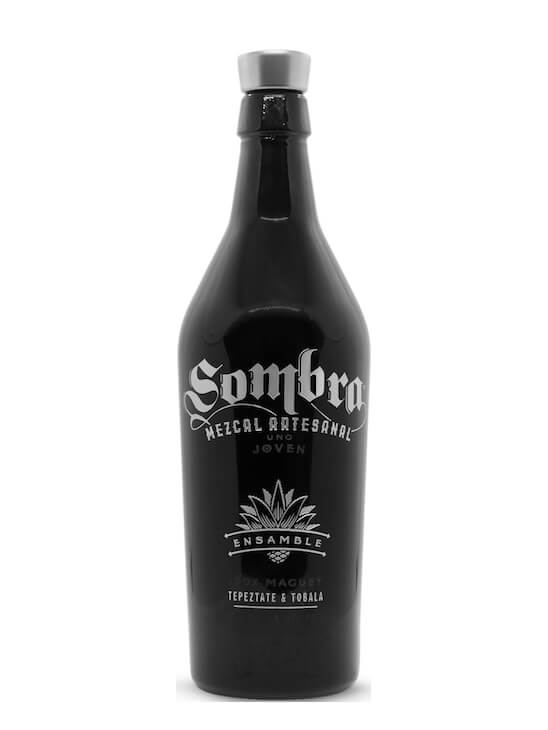 Definitely surprised by this one. The agave Tepeztate flavors are prominent with a soft agave Tobala finish. My expectations honestly weren’t high but this is enjoyable and a decent expressions of the flavors of these agaves. I also appreciate the higher ABV (more flavor). My only criticism is the SRP is very high at $200 for a 750ml bottle. Exported brands have done Tepeztate-Tobala mezcals a few times and this is one of the better releases of this type.

Why is their label designed like an Ed Hardy T-shirt? I’ll never understand that label. Fortunately, the juice inside the bottle is pretty good. A little peppery on the nose. This is nice. Very round on the palate with perfumed notes of candied red apples, sweet corn, and ripe red strawberries. I enjoyed this one much more than their regular release.

Nice Ensamble, tasty red apples come through with the tobala. The tepe gives it a nice peppery finish. Easy sipper. 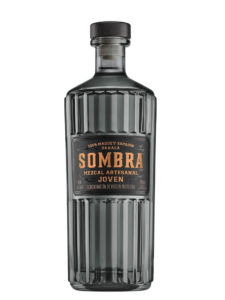 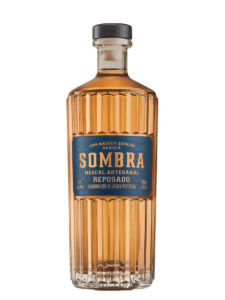