For this extremely limited batch, Mezcal Vago took 90 liters of a single-distilled 100% Madrecuixe mezcal that was produced in late February 0f 2017 to a bottling proof of 50.53% ABV and blended it with 60 liters of a double-distilled 100% Tobalá mezcal that was produced in April of 2017 to a bottling proof of 50.85% ABV. The resulting 150-liter blend was then split into 93-liters to experiment with our clay-aging process and another 54-liters left to rest in glass (3 liters were pulled from the 150 for certification testing).

The team at Mezcal Vago thought that the rich sweetness and grassy undertone of Madrecuixe would benefit from and complement the lighter floral, mint, and citrus notes of a Tobalá. They chose a predominantly Madrecuixe blend, in order to give the mezcal the body to hold up to spending time in the porous clay and the minerality it would impart. Over the course of the next few months, the team periodically siphoned small samples out of the clay cántaros to see how the flavors had evolved. After three months of being rested in clay, it was rested another two months in 18-liter glass garafones before being bottled in January 2018.

Mezcal Vago began when co-founder Judah Kuper visited a hospital in Oaxaca, Mexico. He fell in love with the nurse who treated him. Her father, Aquilino Garcia, was a sustenance farmer who also produced mezcal. Judah and Aquilino, along with Judah’s longtime friend Dylan Sloan, launched Mezcal Vago. In 2013, their first exported bottles arrived in Texas. Each of their mezcals is produced naturally in a traditional palenque with no additives. The brand aims to empower both the master craftsmen with a celebration of his art. Also the consumer by giving them the knowledge they need to find a great mezcal. The brand plants 3 agaves for each single agave they harvest. Their goal is to end the use wild agave by 2025 for most of their releases.

In 2017, Mezcal Vago began using different color labels for their different mezcaleros. Emigdio Jarquin (blue label) distills in copper with refrescador. Aquilino and Joel Barriga (tan and gold labels respectively) distill in copper. Tio Rey (red label) distills in clay pots. All their mezcaleros use different water sources and make different distillation cuts. In 2018, Mezcal Vago established an investment partnership with Samson and Surrey. With the new partnership, each Mezcal Vago mezcalero has a stake in Samson and Surrey.

In 2021, Mezcal Vago went through its first major brand redesign since their launch in 2013. 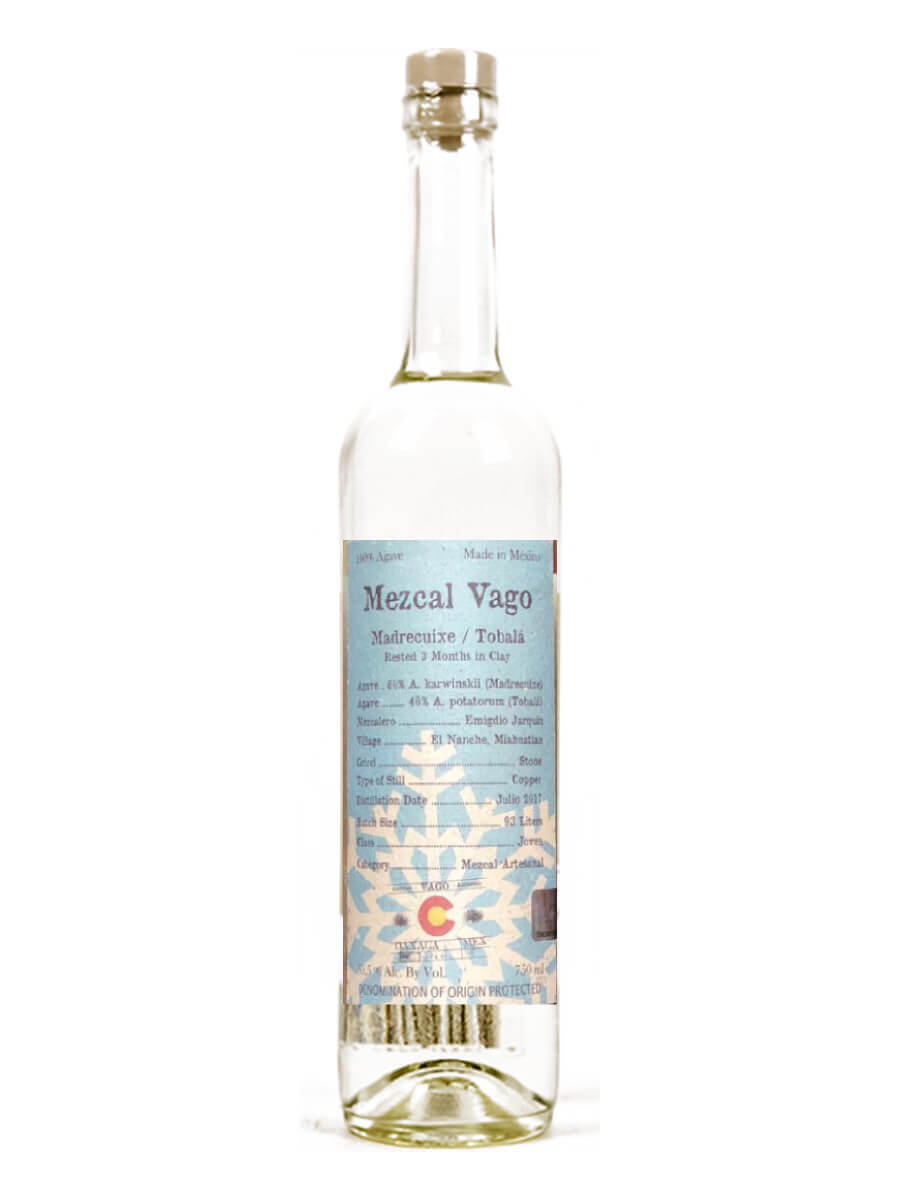 This is a super cool idea: refrescador still meets clay pot aging. Unfortunately, I don’t love how it turned out. I’ve heard that others are super into this release, but it’s really not for me. I get a strong taste of the way that lubed condoms smell. It’s more than just latex, but specifically latex with lube. There’s other subtle stuff going on for aromas and slight other tastes of this and that, but the taste of lubed condoms overpowers this for me. 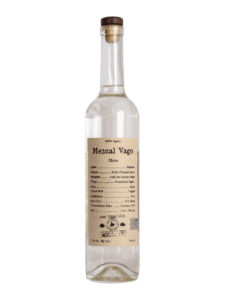 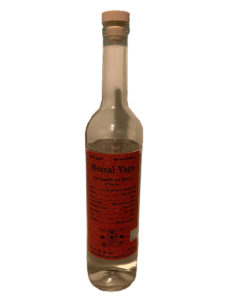 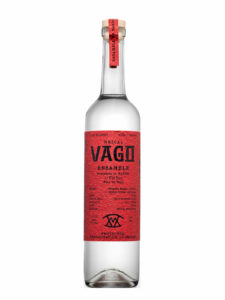