NOM-O14X represents Destilería Los Danzantes which began in In 1997 when identical twins Jaimé and Gustavo Muñoz wanted Mezcal for their restaurants; they purchased a small distillery. They have been working with Karina Abad Rojas, a trained lab chemist, since 2009. Los Danzantes produces mezcal under the labels Los Danzantes (or Los Nahuales), Alipus, and Mezcalero among others. 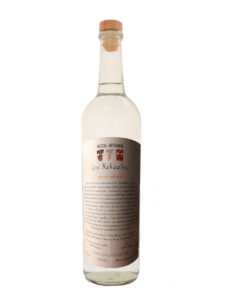 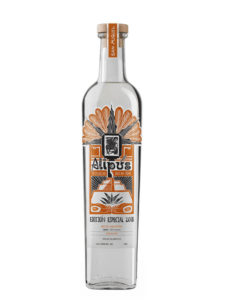 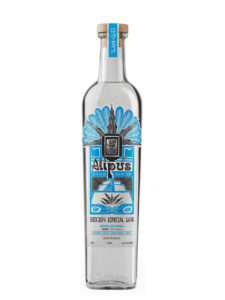 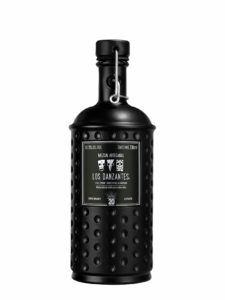 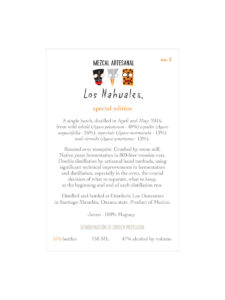 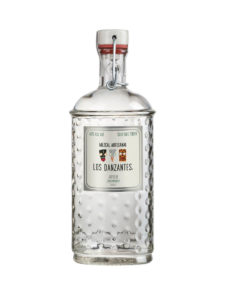 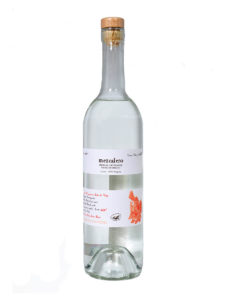 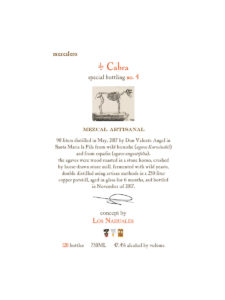 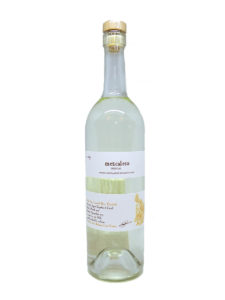