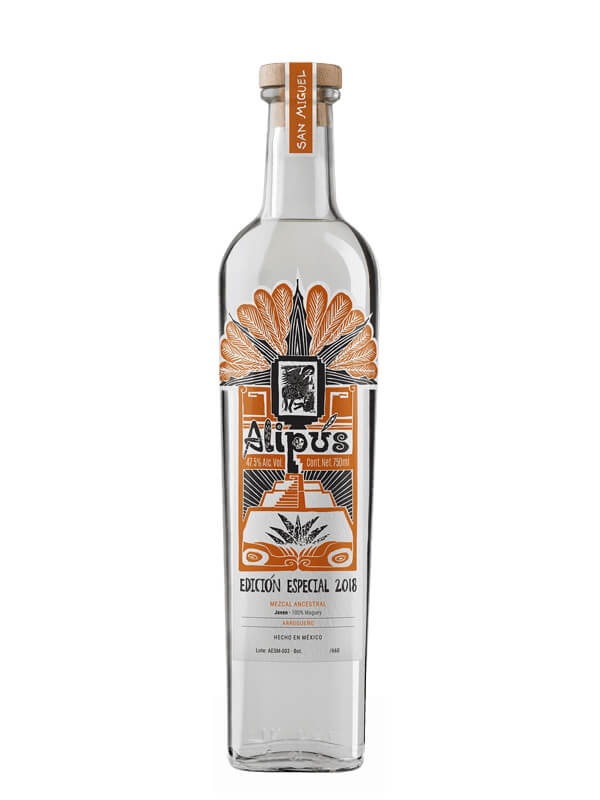 I bought a bottle of the 2016 special edition LOT AESM/001 after trying it in restaurant Los Danzantes, Oaxaca in 2016. I remember enjoying the taster emmensly. After opening today I found the first caballito dissapointingly flat so decided to pour another and let it breath a while which really opened it up. Clay pot and nice mineral a really great example of my favourite maguey. Really enjoying with cacahuates con ajitos y chiles de arból….salúd!

I have the 2016 special edition Arroqueno, which is by Tio Leonardo. Bottle 949 / 1140 Lote AESM/001 48.7%. The label is the same, but the color has a little more red in it. 7,930kg of agave yielded 835 litres. Really nice, but was overshadowed last night by the Papa Diablo black label Arroqueno. One thing I thought unusual about this was that it tasted better immediately out of the bottle. After it sat in the glass for a little while, it lost something.

Wow, lots of clay on this one, very apparent on the nose, along with some vegetal notes. Followed by a good blast of cayenne pepper heat, and then some cardamom spice. Texture is a little oily, but ends on the sweet side before circling back to lingering clay for a long finish. Really rounded in that sense. Definitely worth a few minutes opening up on the counter before sipping, which I find surprising at 48%. (lot AESM-006)