Durango is the most north-eastern state in the Mezcal DO area. According to the Consejo Regulador del Mezcal (CRM), Oaxaca produced 85 percent of all DO mezcal in 2017, while the lesser-known state of Durango produced less than 2 percent. The state is known for its wild but abundant Agave Durangensis, known locally as Cenizo (“ash”) because of the color. Aside from Cenizo, mezcals are being made from Masparillo, or A. bovicornuta, and Tepemete, or A. angustifolia, and unknown varieties of agave are still being discovered.

Learn more about mezcal from Durango: 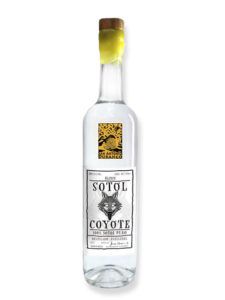 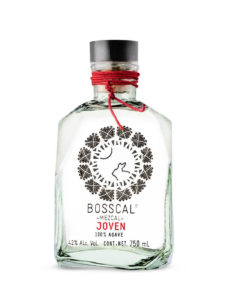 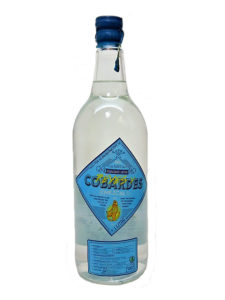 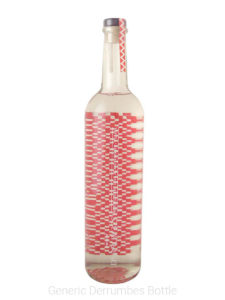 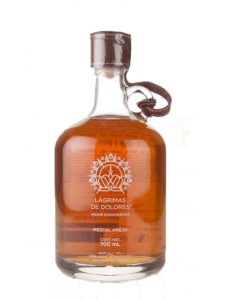 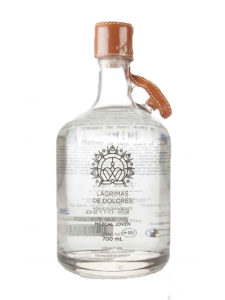 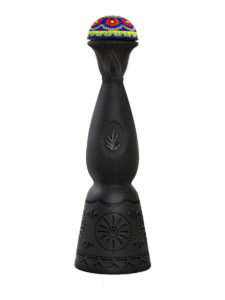 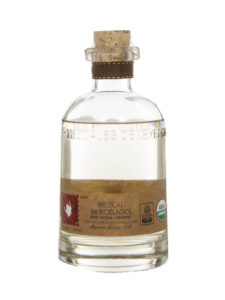