Mezcalero “Tio” Pedro Hernandez makes his mezcal in the ancestral style – it is hand-mashed and distilled in small clay pots in Santa Catarina Minas, Oaxaca.

For the first batch of 5 Sentidos Arroqueño released in the United States, the 135-liter batch was distilled from mature agave Arroqueño that was harvested at approximately 5,100 feet above sea level in Santa Catarina Minas, Oaxaca. Maestro mezcalero “Tio” Pedro Hernandez cooked approximately 70 piñas in an underground conical oven for 3 days. Pedro and his nephew Lalo then hand-mashed the cooked agave hearts with wooden mallets and allowed the agave mash to ferment with well-water for 16 days in large pine vats. The resulting mash was double distilled in small clay pots. 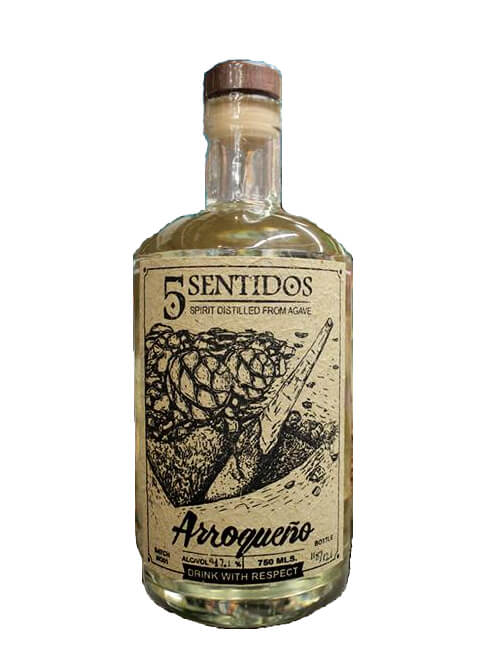 Had this at El Destilado in Oaxaca. When they brought the bottle to the table and poured it, I knew from the aroma it was going to be good. I would have had another, which is positive. Agree with Jonny that it is flat on the finish.

Lote: AR02. From June 2017. Tasted at El Destilado. Dope! Aromas of bananas and lemon. Palate of anise, plantains, and cactus fruit. This is nice but a bit short on the finish.

Lote: AR02. From June 2017. Tasted at El Destilado. Dope! Aromas of bananas and lemon. Palate of anise, plantains, and cactus fruit. This is nice but a bit short on the finish.
Lote: ACL02-19 from February 2019. This was a Texas-only batch for Alamo City Liquor in San Antonio. Sweet brown sugar aromas with other scents of vanilla bean, nail polish, and freshly tanned leather. The palate is amazing! More notes of brown sugar, candied yams, sugar daddy candies, caramel apples, and wet fall leaves.

It took me a while to find this bottle, but picked it up at Mexico in a Bottle last year. Claypot still, revisiting this, getting some chocolate coming through. Interesting how i am getting a better idea for the taste of this one as i go through the bottle. 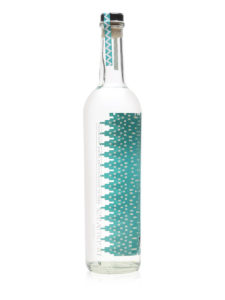 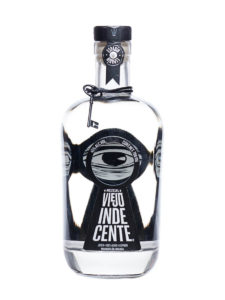 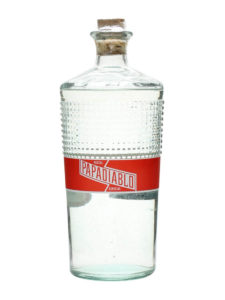