5 Sentidos Azul from Delfino Tobón Mejia was produced in San Pablo Ameyaltepec, Puebla with maguey Azul (Agave tequilana) that was cultivated in the Mixteca Poblana. This was single distilled in February 2019 with approximately 500 liters produced, and mostly consumed locally in the community. 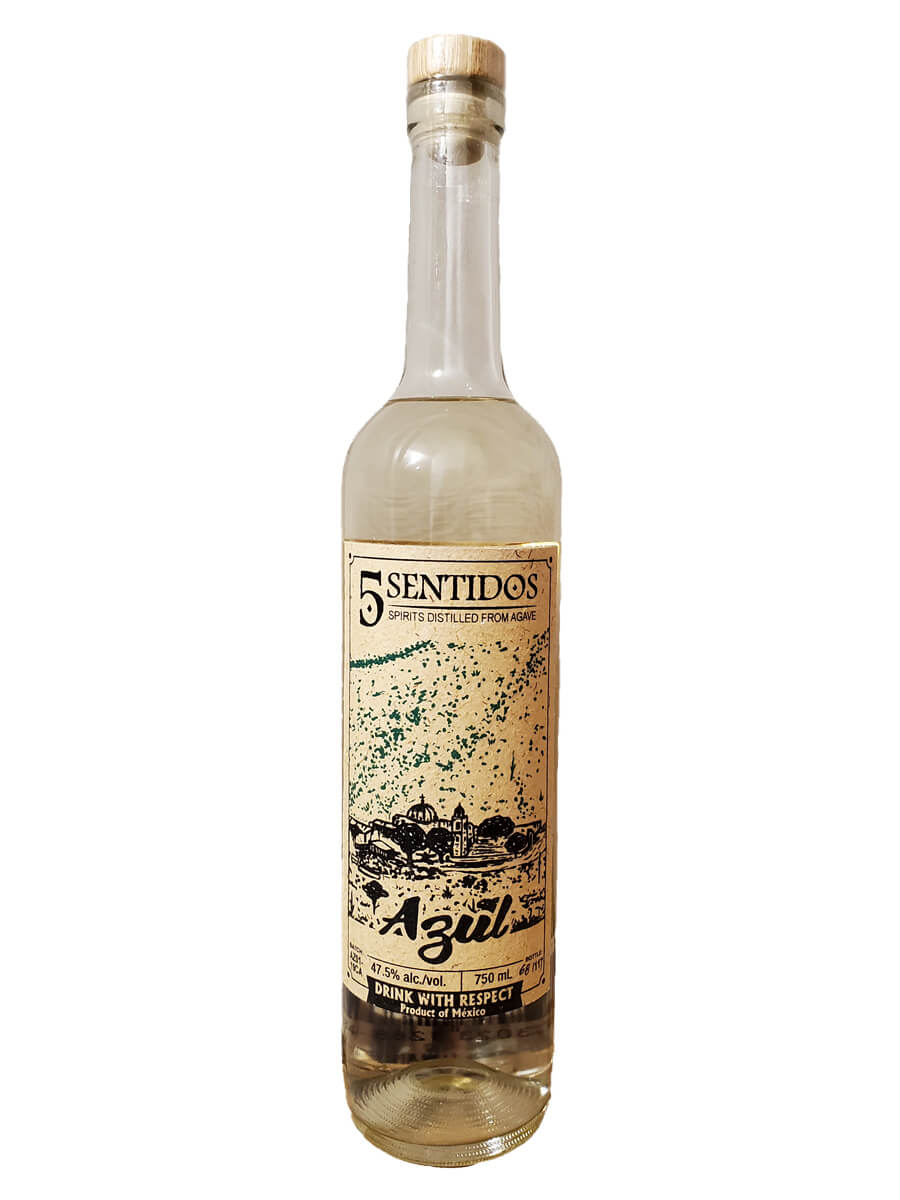 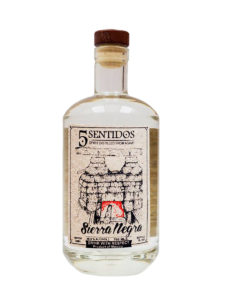 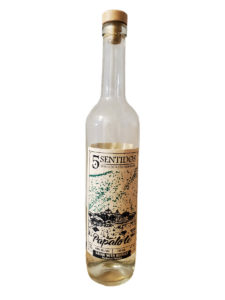 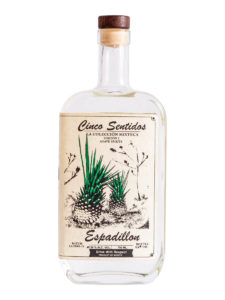