5 Sentidos Tepextate from Atenogenes Garcia is produced in San Isidro Guishe, Miahuatlan, Oaxaca. The agaves are roasted for six days, then crushed by a large tahona that is pulled by an old Ford tractor. After they are milled, the agaves are fermented with naturally occurring yeasts for six days. They are then double-distilled in two copper alembic stills. This is produced in extremely limited capacity. The batch from February 2019 was just 38 liters. 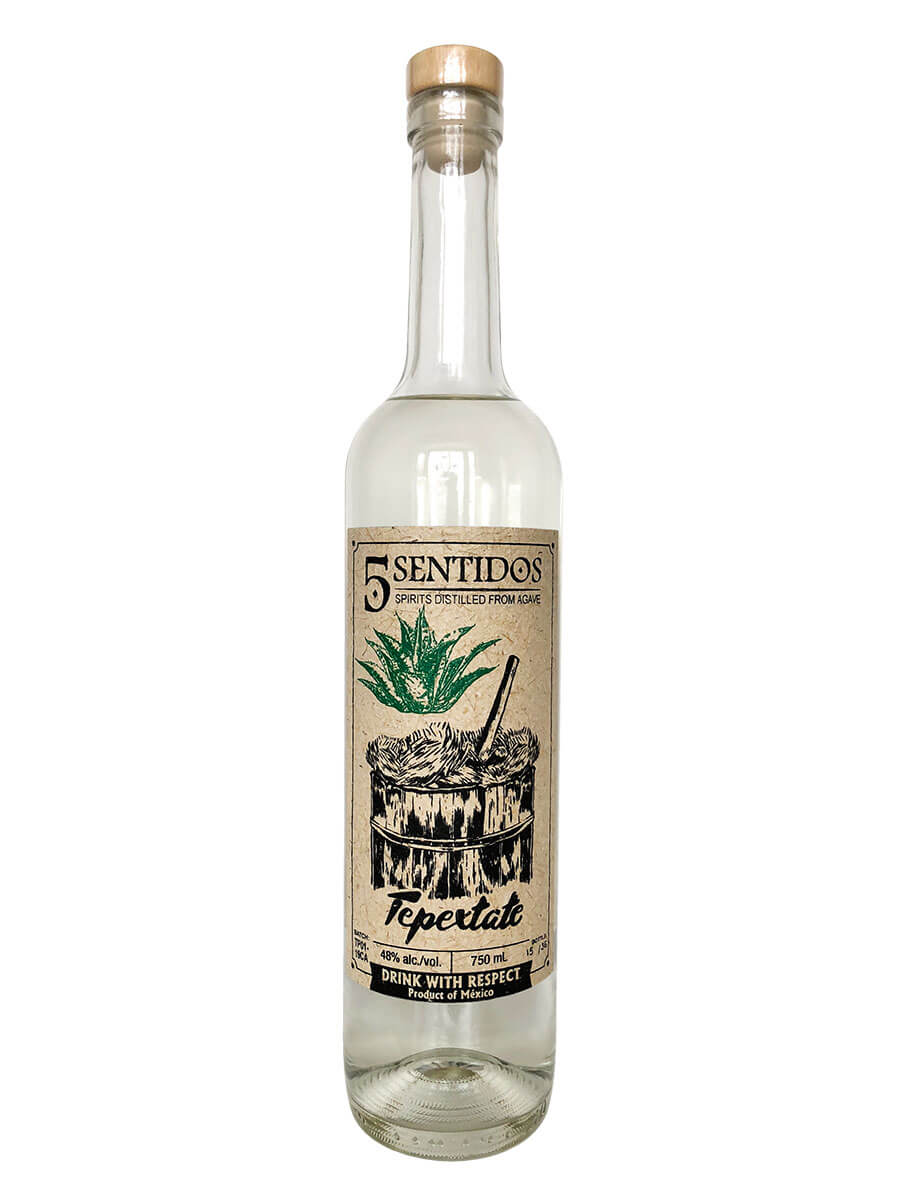 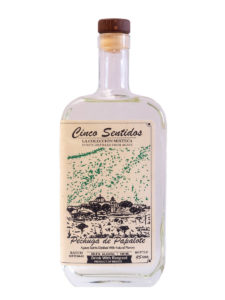 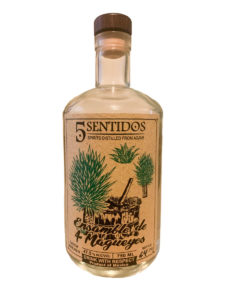 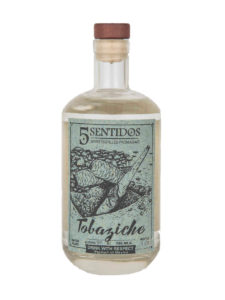 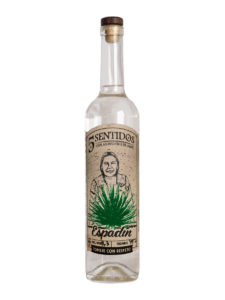 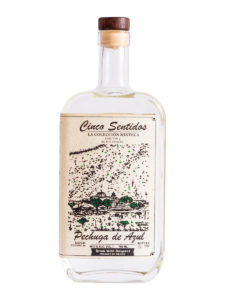 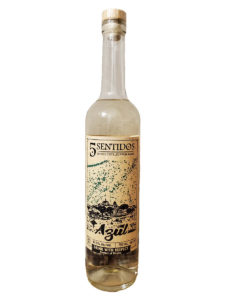