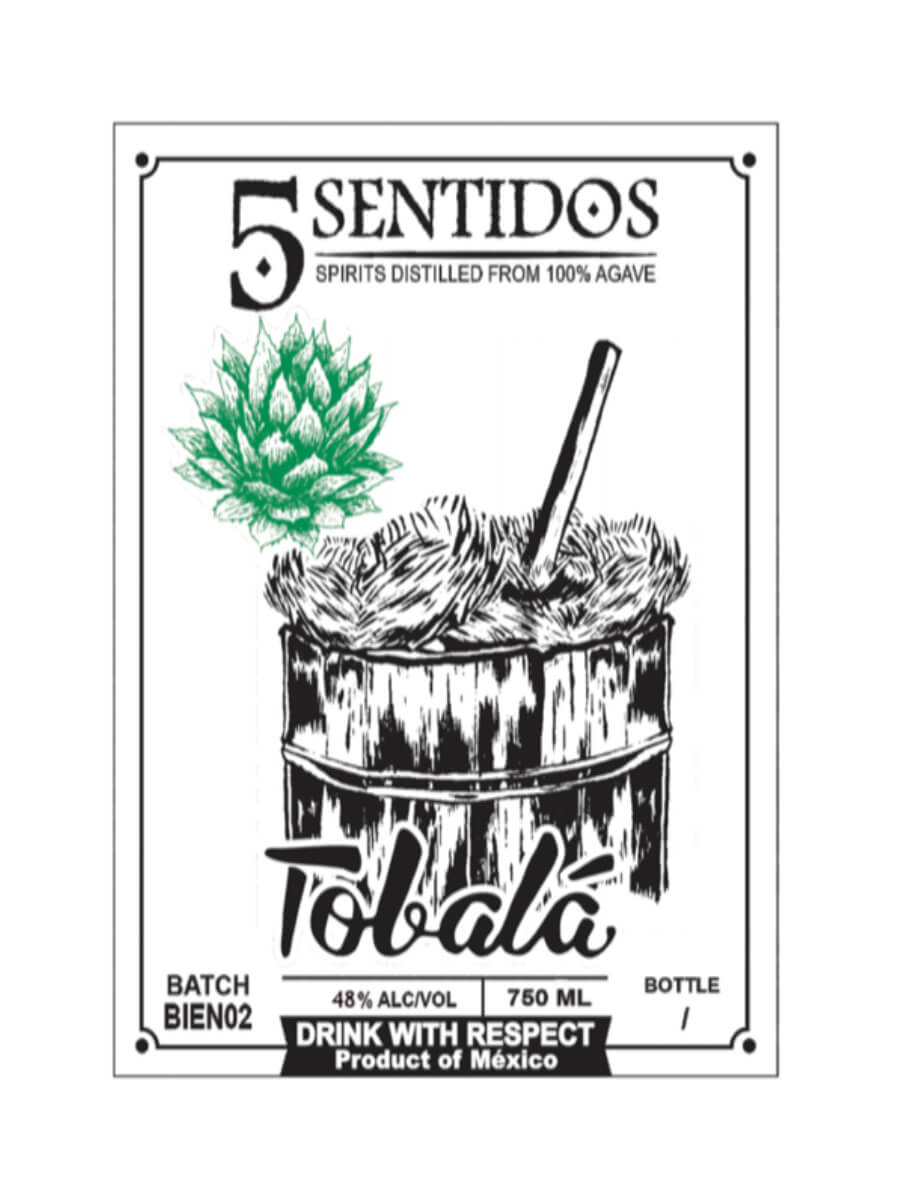 Aroma of spicy green pepper, linen paper, and kindling smoke. Taste is bold and assertive. Green jelly bean, peppermint leaf, green juice, and a clean, but fragrant smoke. Viscous in the mouth and some alcohol heat lingers for a long time. Powerful, yet restrained. This keeps getting better and better every time I try it.