Don Mateo Pechuga (Delia Vargas Vieyra) is an exclusive K&L Wines variation on the regular Don Mateo Pechuga that is more widely available. The Vieyra family is commonly regarded as one of Michoacán’s very best distillers, but this special bottling, unlike the standard Don Mateo, is Delia’s special recipe. Delia Vargas Vieyra is the matriarch of this highly respected family.

Despite what the label says, this special batch of Pechuga is made with maguey Cupreata and maguey Cenizo. The agave were roasted over Pine and Oak with a tiny bit of Mesquite as a starter. They were crushed manually and fermented naturally in oak vats before being distilled on two wooden stills, one made of Pine and the other from Oyamel (sacred fir). Within the still Delia suspended a mixture of Turkey, Venison, Rabbit, and Iguana. To balance these unusual flavors, she also added Tejacote (crab apple), stone fruits, clove, cinnamon, almonds and other flavors. The resulting mezcal produced just 395 liters and was rested for 6 months in glass before being bottled. 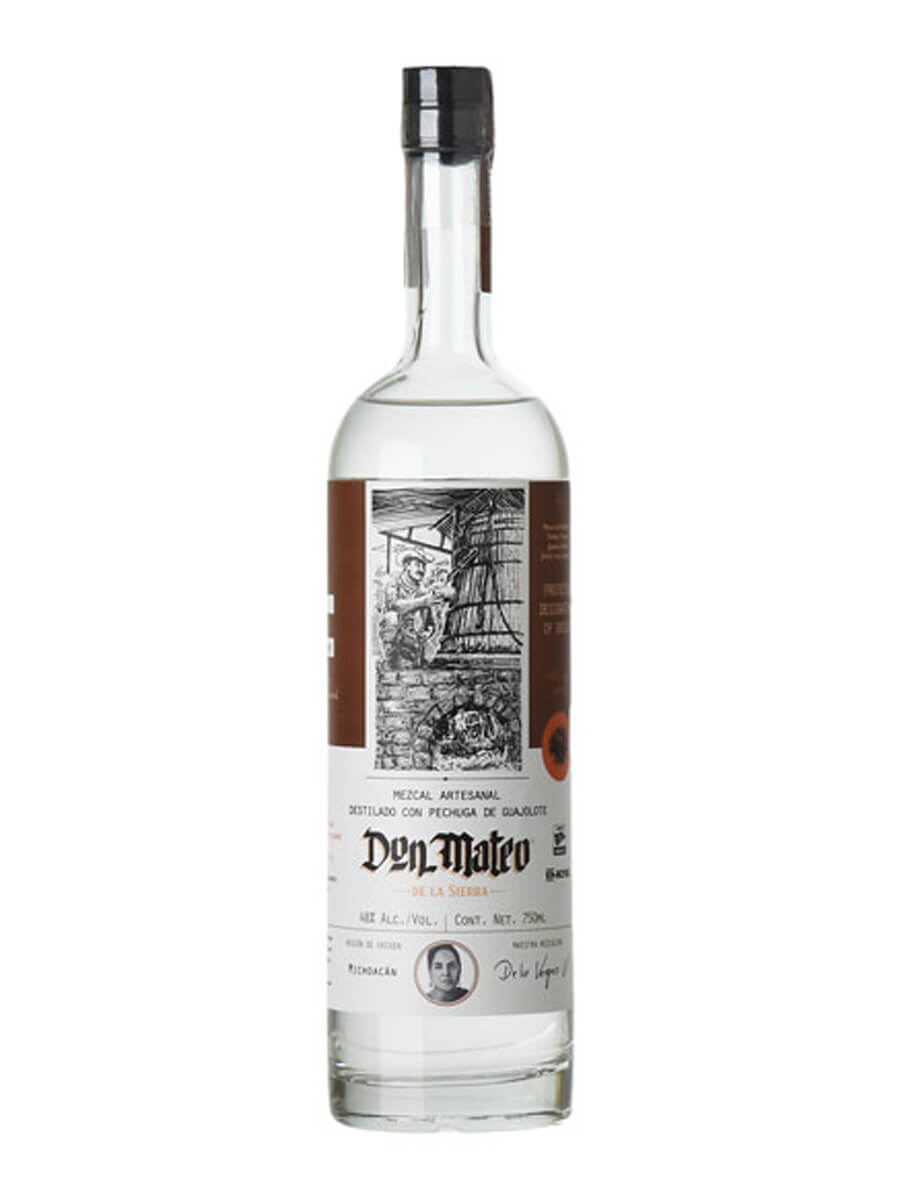 Lot 41. Bottle 186/504. Clean on the nose, maybe a bit of fruit but not much. This is very agave forward with lots of tropical fruit. Pineapple, cherries, and….not totally sure. This is a total dessert mezcal.. this taste like Tres leches mezcal.