Donaji Anejo is made with agave Espadin and is aged 10 years before bottling. 10 years! Though this length of barrel aging is common with other spirits, most mezcal anejo is aged between 12-24 months, making this mezcal very unique. This mezcal is traditionally produced using horno, tahona, open-air fermentation, and a copper still. It has medium density, and is golden in color from it’s aging. The taste includes dynamic layers of wood, vanilla, and toasted almonds. 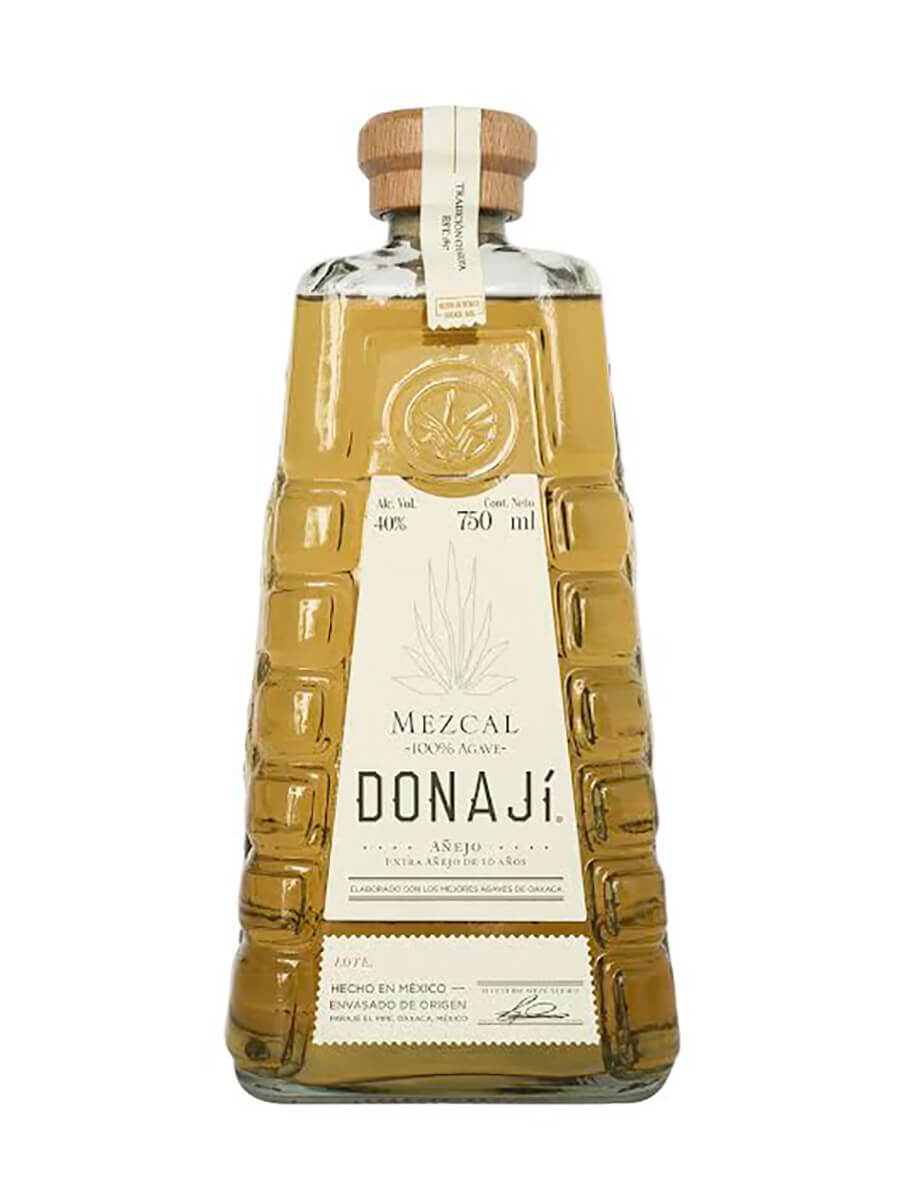 Lot DJAN/0116. Lots of wood aromas. This is really sweet with notes of caramel and vanilla. Not much agave taste in this as the barrel aging masks most of it.

This anejo has aromas of barley malt like some bourbons. It’s quite smooth as it should be considering the long barrel-aging and ABV of 40%. It’s a bit dry with notes of vanilla bean, oak, and leather. Unfortunately, it’s a bit too dry and subdued. Glad I was able to try this but this wouldn’t be my first choice when enjoying an anejo on those rare occasions.