Donaji Joven is made with agave Espadin in Las Margaritas, San Pedro Totolapam, Oaxaca. It’s made traditionally using a horno, horse-drawn tahona, and it’s fermented in cypress wood. After fermentation, it’s double distilled in a copper still. The region of San Pedro Totolapam has irregular ground where only 0.94% is used for agriculture. The vegetation that predominates is mostly jungle, making this an odd place to harvest agave. This mezcal has herbal aromas of fresh earth and smoke. The taste is upfront with notes of cooked agave and charred sweet pineapple. 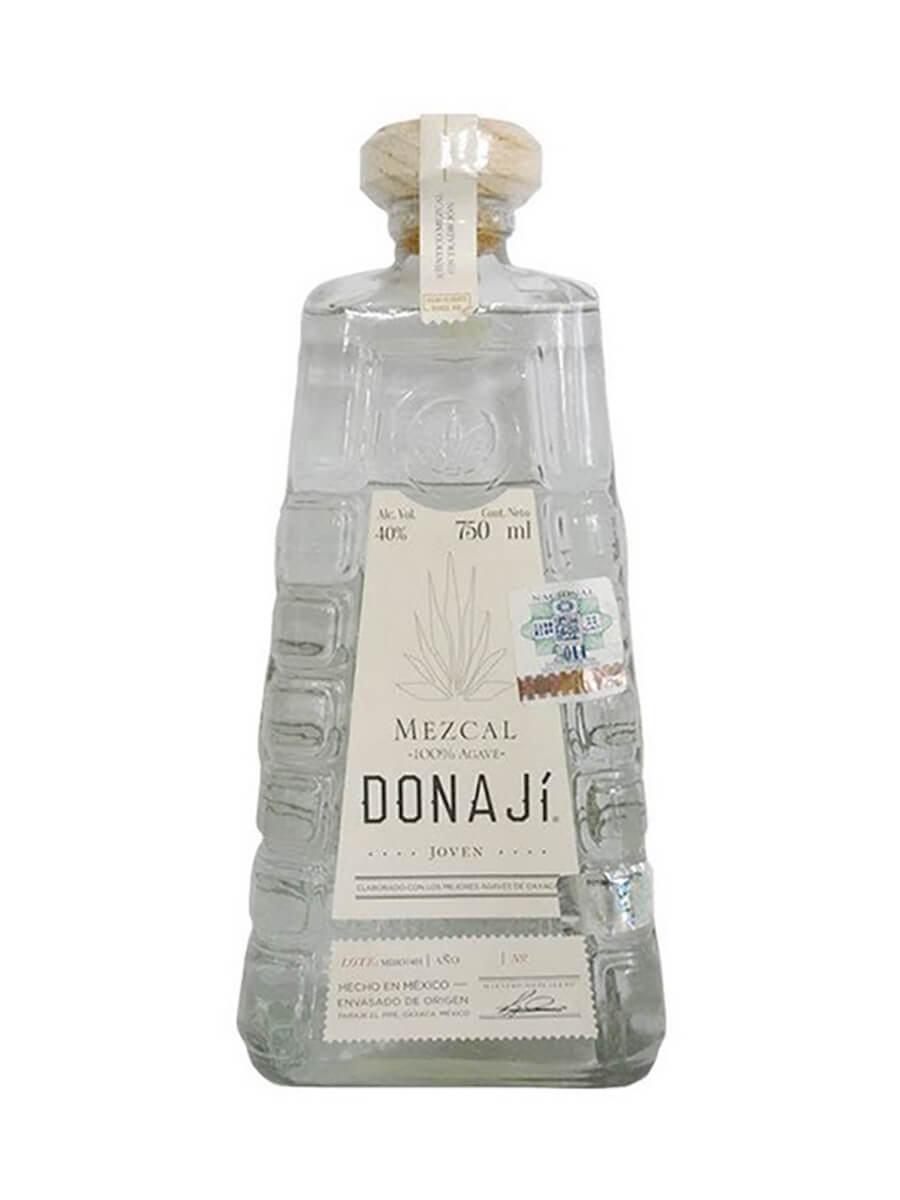 So for me this is not my favorite style of mezcal. Less emphasis on the extreme smoke and leather. I will say though this is very nice still. I get a very smooth, nutty, lite smoke flavor. There are also herbal and earthy notes. If you are looking for something smoother without as much bite this might be what you want. This reminds me a lot of Se Busca joven as well.