Donaji Mexicano is made with maguey Mexicano by master mezcalero Alberto Ortiz in La Pila, Miahuatlan de Porfirio Diaz, Oaxaca. Very little of Miahuatlan is used for agriculture, as most of the land consumed by jungle. It sits at about 1550 meters above sea level and has a semi-humid climate. This mezcal is traditionally produced and milled by wooden mallet (by hand). It is herbal and rich with notes of green fruit. 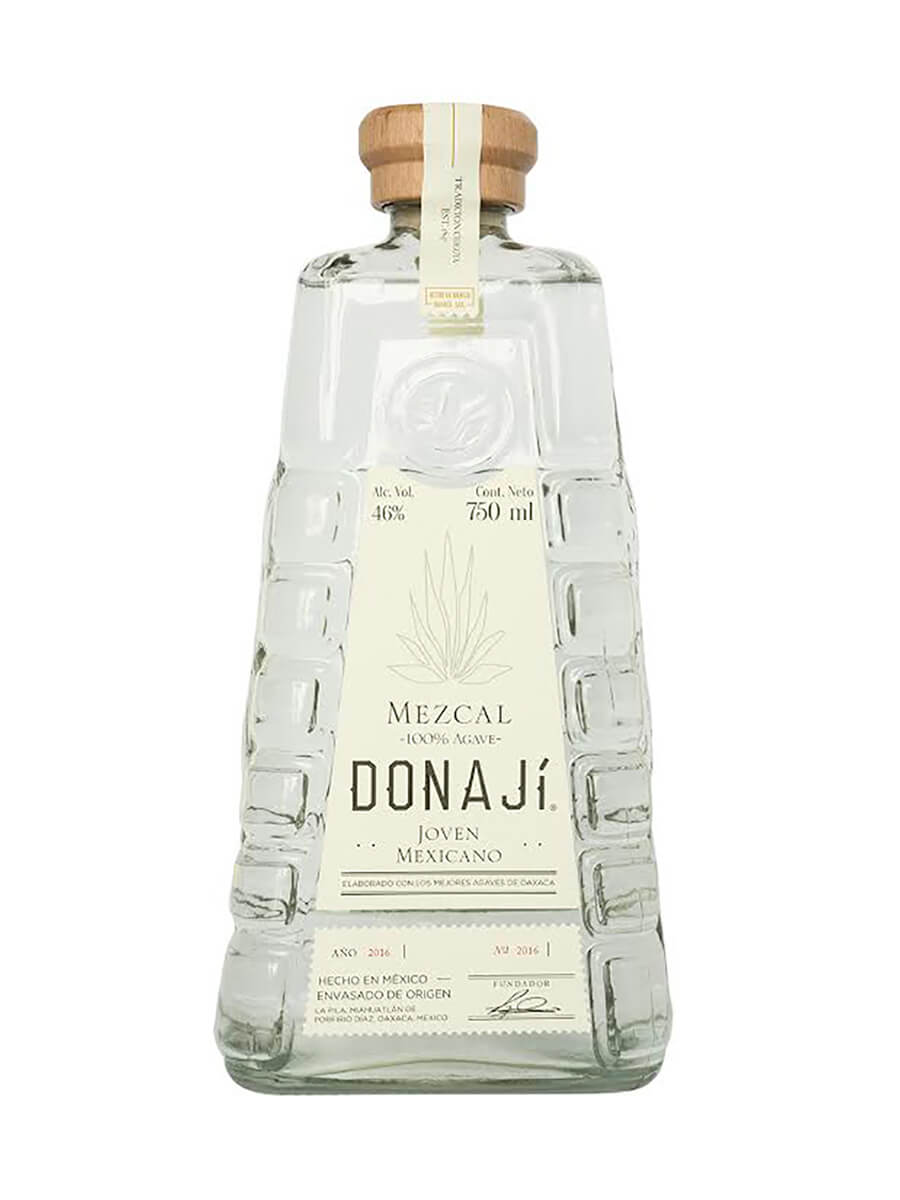 Lot DJME/0116. Tried this at Expedio Tradicion as it was highly recommended by the staff. It’s very fruity on the nose with notes of orange, lime peel, and lemon. It’s smooth and even across the palate with flavor notes of orange and ripe papaya. It’s easy and light without too much heat. Very well balanced.